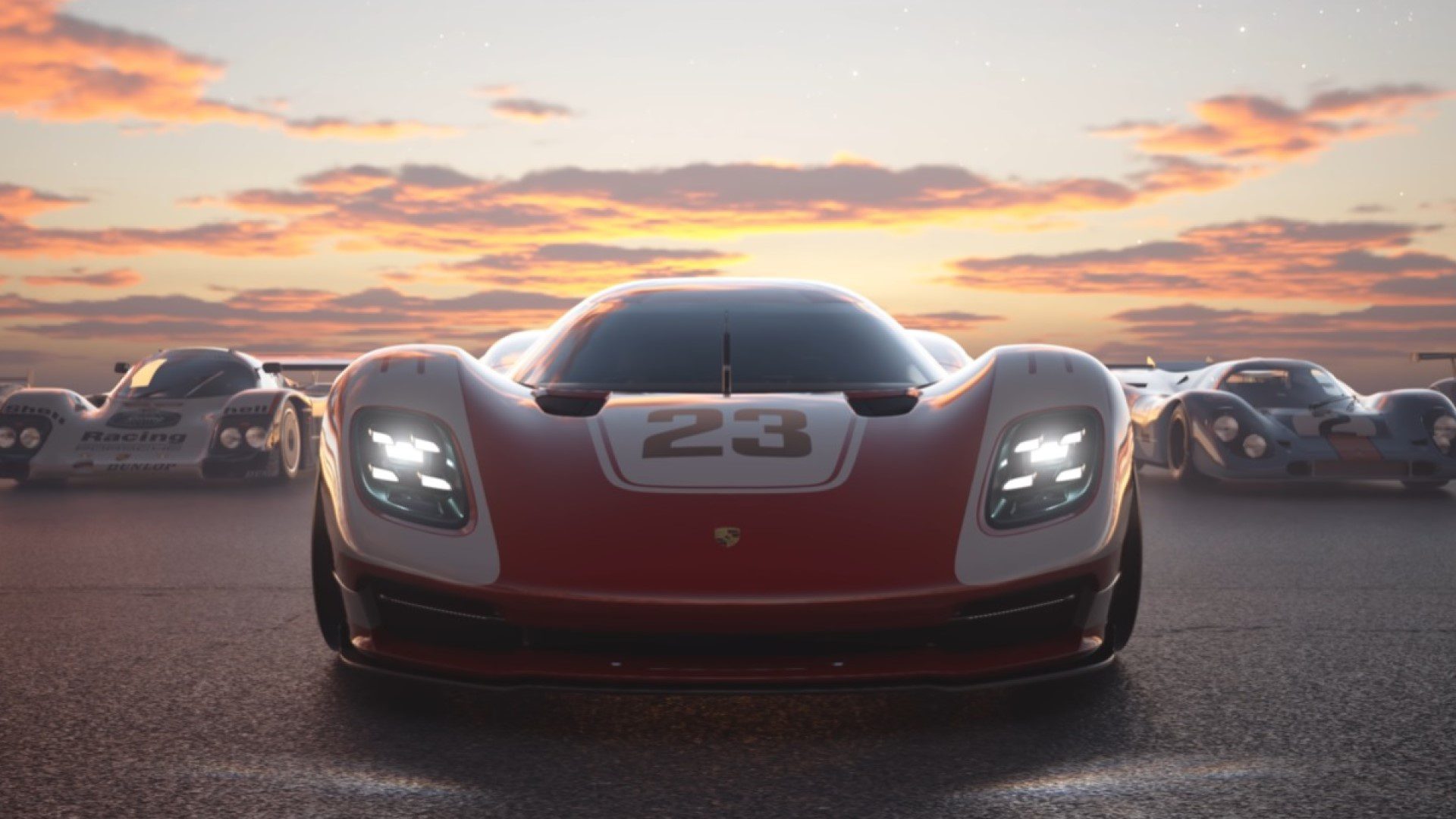 Last week update 1.07 for GT7 went live. It made some quality of life improvements; however, it also made some negative changes too. Furthermore, GT7 was also offline for over a day. Which is not good for a game that requires an always-online connection. Resulting in only basic features and modes being available to the player.

If it wasn’t bad enough, Polyphony Digital also reduced the in-game rewards for most of its events. This had many fans believing that this was to push players into spending more real-world money on GT7s microtransactions. Especially when the most expensive car to date can be bought with real-world money for £160!

Fans are not happy!

When you add all these factors together, you can see why many gamers are angry with Gran Turismo 7 right now. Last week, the Gran Turismo 7 Metacritic score bombed down to 3.1 However, the score is now even lower at 2.0! Making GT7 the lowest scoring Sony game of all time.

“Now we know why this game has to be always online!” said another. “The players are being cheated by [Polyphony Digital]! The highlight is Kazunori Yamauchi’s arrogant attempt to justify the exorbitant car credits. One reason for playing video games is that dreams come true. PD/Sony are destroying dreams with their always-online-cash-garbage.”

Following fan backlash, Kazunori Yamauchi released a statement addressing GT7 being offline, as well as attempting to justify reducing in-game rewards as well as some cars being incredibly expensive to buy.

“In GT7 I would like to have users enjoy lots of cars and races even without microtransactions,” said Yamauchi. “At the same time, the pricing of cars is an important element that conveys their value and rarity, so I do think it’s important for it to be linked with the real world prices.”

He added: “I want to make GT7 a game in which you can enjoy a variety of cars lots of different ways, and if possible, would like to try to avoid a situation where a player must mechanically keep replaying certain events over and over again.”

In my opinion, it’s certainly not a good look for a beloved franchise for over 25 years, not to mention that Gran Turismo 7 was reviewed very favourably. I believe that Yamauchi’s statement hasn’t really helped matters either.

Sony and Polyphony Digital will need to make big strides to win back the trust of many disgruntled and loyal fans.

What are your thoughts on the recent Gran Turismo 7 controversy? Let us know across our social media channels. GT7 is available now for PS4 and PS5.