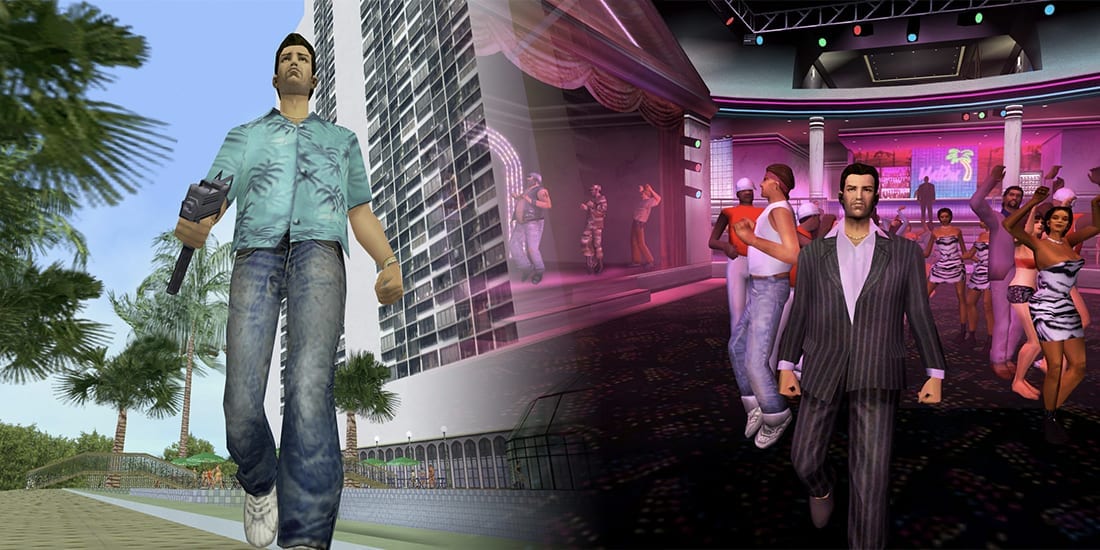 It’s rumoured that the next addition to the lucrative GTA franchise will take place in none other than Vice City. Grand Theft Auto 6 has yet to be officially confirmed by developer Rockstar Games, but with the new console generation looming, rumours and leaks are as rife as ever.

As always with unconfirmed news, take the following with a pinch of salt.

The latest rumour comes from Twitter account Vector Hold, which describes itself as “a solo retro 80’s Electro Synth project by Pete Rice.” In a now-deleted tweet, the Vector Hold account claimed that Rockstar Games was approaching various retro music artists, leading them to believe the next game would take place in Vice City.

The now-deleted tweet has since been shared to Reddit, and originally read: “GTA6 will most likely take place in Vice City. Music rights clearing people have been hitting up Synthwave artists for a ‘Radio Station.'”

Although there’s no way to verify this idea as of yet, it’s definitely telling that the Vector Hold user has now deleted their original tweet. I guess it’s just a waiting game until Rockstar finally decides to the give the world some official news on its plans for Grand Theft Auto 6.

In related news, Grand Theft Auto 5’s Michael and Franklin might not yet be done with their time at Rockstar according to the voice actors themselves, and fans think the duo could be coming to none other than GTA Online.

Fans are tentatively hopeful that Michael and Franklin will be putting in an appearance thanks to an Instagram Live from earlier this year. Reddit user rockstarfan_101 pointed out that the games’ actors, Ned Luke and Shawn Darnell Fonteno, teased a potential return to GTA way back in April.

At the time, Fonteno teased the idea of coming back to the GTA franchise, telling viewers he’d love to be a part of GTA Online, and alluding to the fact that this very well could happen.

He said at the time: “Oh yeah, that would be fun. I would love to be one of the guys who send you out the missions, yeah. I heard they had something coming up with us to do that, so, wait and see.”

Rockstar Games has already revealed plans for another huge heist in GTA Online in what the team have described as its “biggest ever update for GTA Online, featuring our latest take on Heists in an entirely new location.”

Could the familiar faces be making a return to GTA?