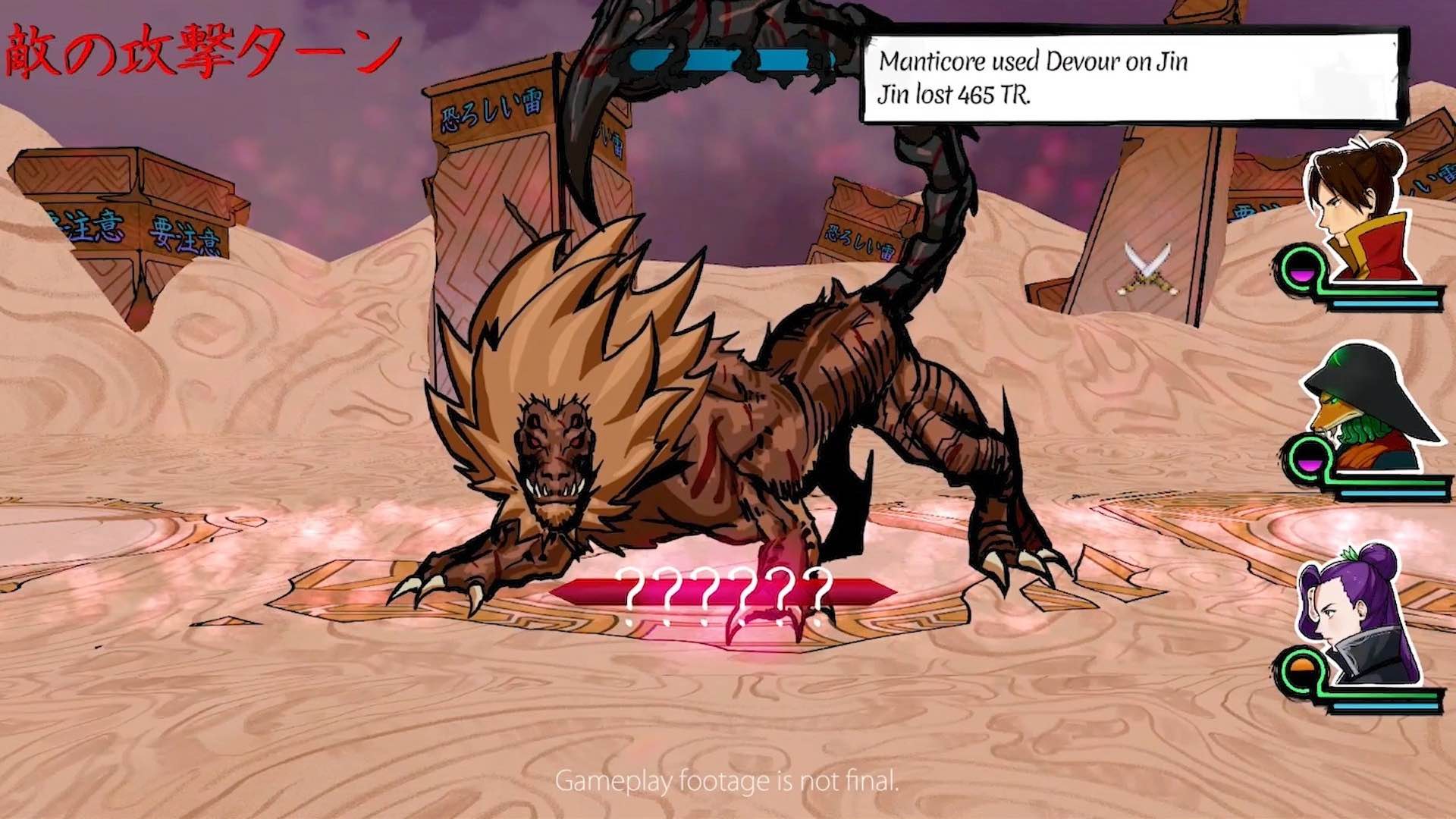 If you’ve ever wanted to learn Japanese then you’re in luck, as upcoming RPG Shujinkou aims to teach you how to read both Hiragana and Katakana, and speak the language too!

As spotted by Game Rant, Shujinkou is aimed at those learning Japanese at levels N5 to N3, meaning you’re best off knowing some of the basics. However, it looks as though the game will still have a lot to offer to even those brand-new to learning Japanese, while developer Rice Games has assured players that those who’ve already mastered the language will still have a fully-fledged RPG to enjoy.

“We have designed Shujinkou so that those who are native or fluent in the language will have an equally, if not more fulfilling, experience using a language they have complete command of in this 50+ hour epic.,” says Rice Games.

The game promises “high octane turn based gameplay and 1st person dungeon exploration in many unique environments” in a “50+ hour JRPG-style story spanning across 6 diverse nations around the world of Shujinkou.”

“The world is hurled into chaos when a horde of demon abominations are set loose upon it by Hasseiki, mysterious devices with a purpose as unknown as their makers,” reads the game description. “Much to the terror of the people, there is more to feat than monsters: mysterious magical forces are devouring the knowledge of their written language, Japanese, from their very minds. With the homeland on the brink of a Dark Age, a band of heroes must rise to save the people!”

Inspired by games including Persona 5, Nier Automata and Fire Emblem: Awakening, Shujinkou also cites anime series including Avatar: The Last Airbender and My Hero Academia as some of its biggest influences.

Perhaps most exciting is the game’s art style, which is heavily reminiscent of games like Okami. If you’re keen to check out more from Shujinkou, check out the latest game trailer in the video below!

Sadly, there’s still some time to wait until launch. Shujinkou is aiming for a 2021 release across PC, PlayStation 4, and Nintendo Switch. Find out more on the official website here.