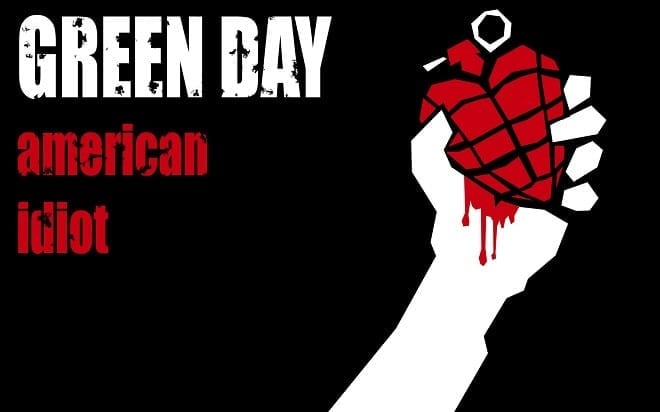 If you were a EmO kId during the early 2000s then you definitely worshipped Billie Joe Armstrong and the rest of the iconic band, Green Day. “American Idiot” was probably your MySpace profile song, and “Wake Me Up When September Ends” was probably your high school leavers’ anthem. No? Just me? Cool.

Surprisingly, Green Day is set to make an announcement later this week at none other than The Game Awards 2019. Of course, the band lent its name to the 2010 Rock Band: Green Day video game, but this is still very left field if you asked me.

As reported by Kerrang, TGA host and industry legend Geoff Keighley has promised a “really awesome video game announcement” from Billie Joe, Mike Dirnt and Tré Cool, though we don’t know anything more than that.

What the news could be I genuinely have no idea. With a recent surge of rhythm-based games, could we be getting a Green Day version?

Thankfully we don’t have too long to wait to find out, as The Game Awards 2019 kicks off Thursday 12 or Friday 13th, depending on where you are in the world.

Speaking of The Game Awards 2019, there’s some very exciting games up for the elusive Game of the Year award this year.

Check out the full list of nominees right here.