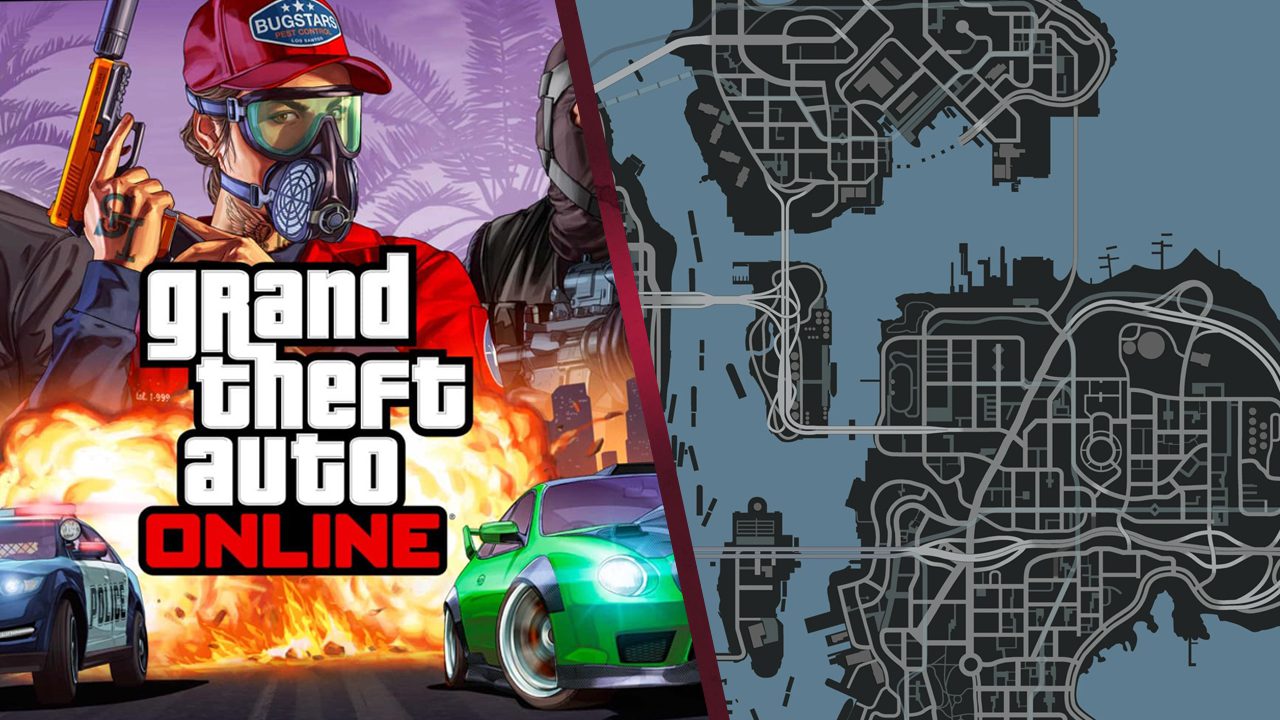 GTA Online could be getting a new expansion featuring Liberty City, if recent rumours are to be believed.

The rumours come from “Matheusvictorbr”, a leaker known for various scoops on the GTA series and other Rockstar projects. In a new tweet, they write: “Recent information I get from sources, there’s a BIG summer update coming to GTA Online, and we’ll see good connections between them… Map expansion!”

However, what confirms that they’re referring to Liberty City here is the use of a Statue of Liberty emoji, a well-known landmark in New York City.

It’s important to note that these are still rumours at this point, and while Matheusvictorbr has been correct in the past, they’ve also been off-the-mark a few times too.

Liberty City is a location in the GTA universe themed after the different boroughs of New York. It first appeared in the original Grand Theft Auto, but reappeared in GTA 3, GTA Advance, GTA Liberty City Stories, GTA IV, and GTA Chinatown Wars.

So it’s been a pretty popular location for Rockstar to use over the years. It makes sense Rockstar might be keen to return to this city again at some point in the future. We might even get to catch up with past protagonists like Niko Bellic or Luis Lopez.

Would you like to see Liberty City appear in GTA Online? Let us know on our social channels.