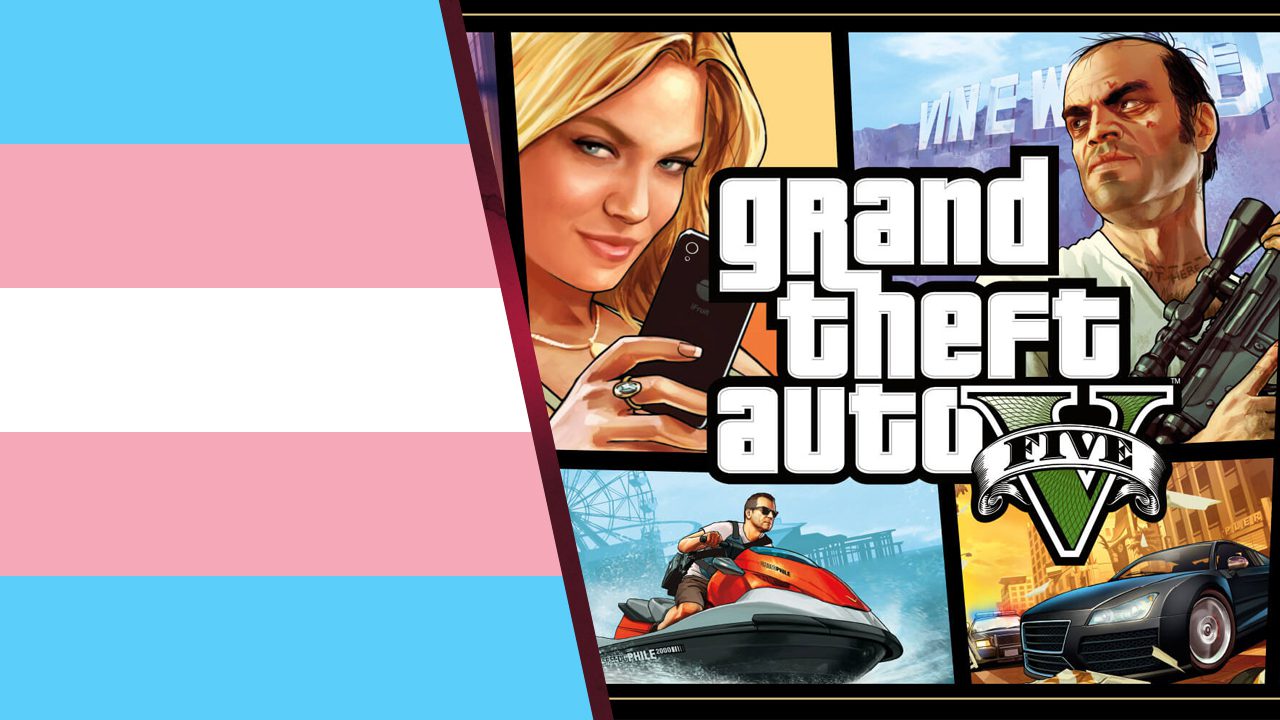 It seems that the new-gen versions of GTA V have had some changes that remove some transphobic content.

While GTA V was generally a critically acclaimed game, it would be wrong to say there weren’t criticisms of it when it was released. There’s an argument to be made that it’s a parodical game, but sometimes it just took things too far. For one, that infamous torture scene just wasn’t necessary. And there was an amount of misogyny present that just felt mean spirited. On top of all of that, GTA V had some transphobic moments too, though it seems that the new-gen versions of the game have had that removed.

Twitter user Kirsty Cloud pointed out these changes. She noted that Rockstar seems to have “disabled the trans caricatures or ‘drag queens’ from spawning outside Cockatoos.”

Cloud went on to say that these NPCs are still present in Director Mode. But dialogue options that let players question the NPCs over their use of hormones has been disabled.

Were there other changes?

This isn’t the only change in the game. Reddit user JayProspero pointed out that the Captain Spacetoy Interstella Transgender with interchangeable genitalia figure has been removed from the wall in E&E. It probably doesn’t need an explanation as to why that entire thing is transphobic.

In Cloud’s tweet, she pointed out how this might change might have come as a result of OutMakingGames, a UK based group of LGBTQ+ working in the game industry, writing an open letter to Rockstar games asking the studio to examine GTA V’s depiction of “trans and gender diverse people.” Though Rockstar has not commented on the situation, so it’s hard to tell why these changes took place.