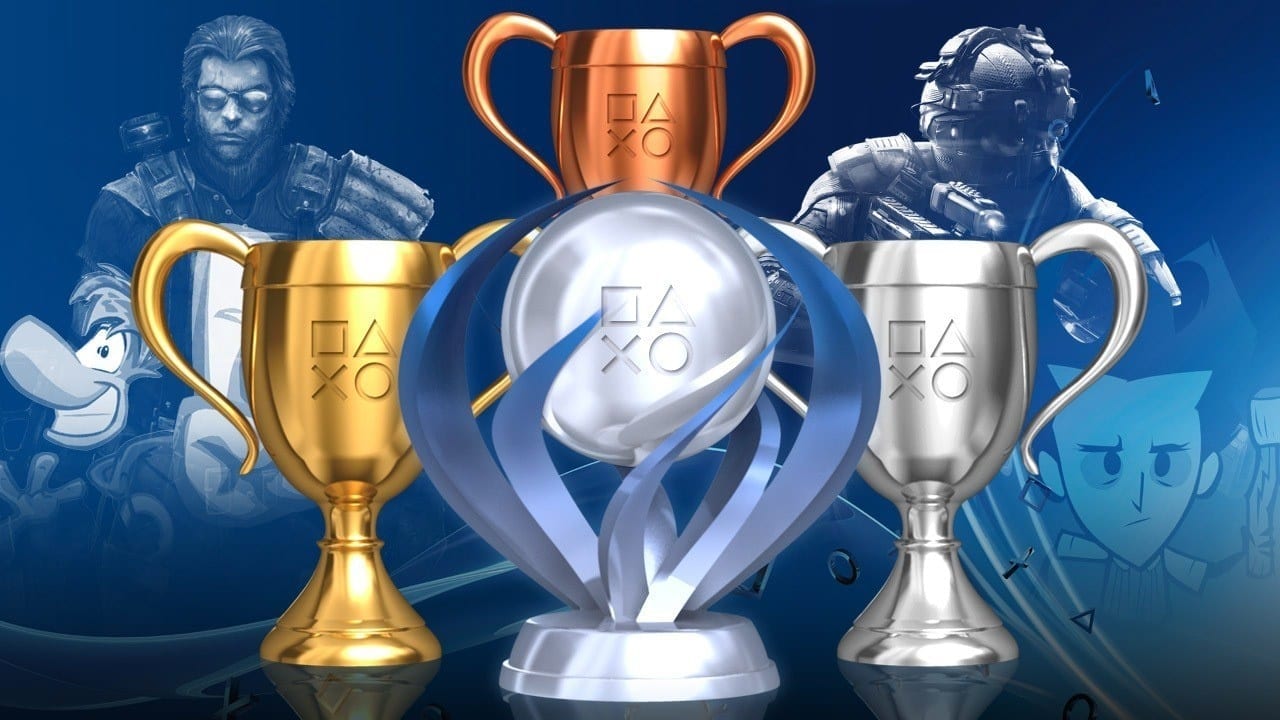 The Guinness World Record for ‘the most PlayStation platinum trophies won by an individual’ has been set by Bahraini gamer, Hakam “Hakoom” Karim. 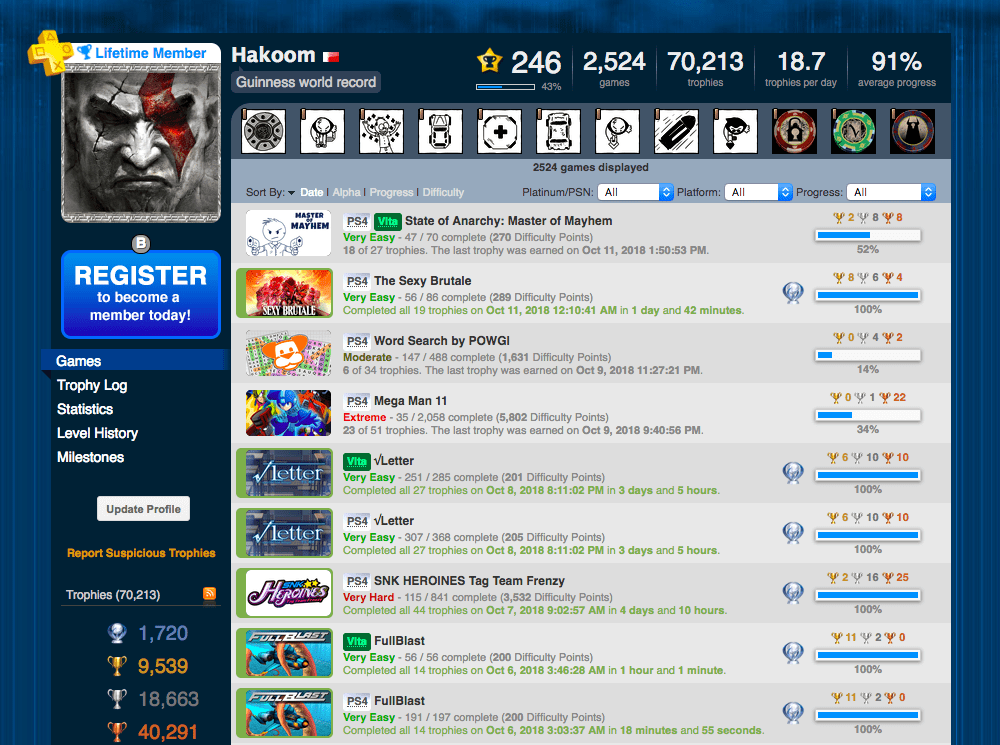 Hakoom has been on the radar for his trophy collection for a while, even speaking to Eurogamer last year about his mammoth achievements.

He then stated that he tried to get in a few hours of gaming each day, likening the competitiveness of trophy-hunting to his passion for MMOs.

At the time of the interview, Hakoom boasted 1200 platinum trophies, but has since gone on to achieve another 400, with a whopping total of 1691 platinum trophies as of 19th September this year. 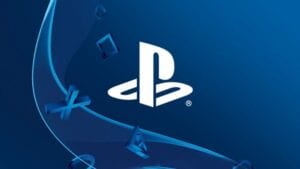 At the time of writing, Hakoom has earned himself even more trophies [via PSN Trophy Leaders], now boasting a total of 70,213 trophies across 2524 games.

The stats reveal that works out to an average of 18.7 trophies per day, with an average game progress of 91%.

His gaming library isn’t full of the most popular games in the world though, with titles like PlayStation 3’s Barbie and Her Sisters Puppy Rescue accounting for some of his platinum successes.

That being said, Hakoom’s stats reveal that he earned his platinum for Dark Souls Remastered for the PlayStation 4 in a mere 4 days and 5 hours. 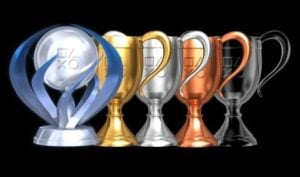 Surely he deserves a round of applause just for that!

A lot of his achievements are spanned across all variations of PlayStations, including PS3, PS4 and PS Vita. Because you need a portable console to be a Guinness World Record breaker!

Check out Hakoom and his certificate below, and let us know what you think in the comments.

The bahraini A-Hakam breaks world records for the playstation and enters Guinness for having the most plats and trophies in the world after 10 years!
.@playstation @GWR#playstation #ps4pro #playstation4 #sony #bahrain #gaming #ps4 #gamer #hakoom pic.twitter.com/7vykVOL7TE