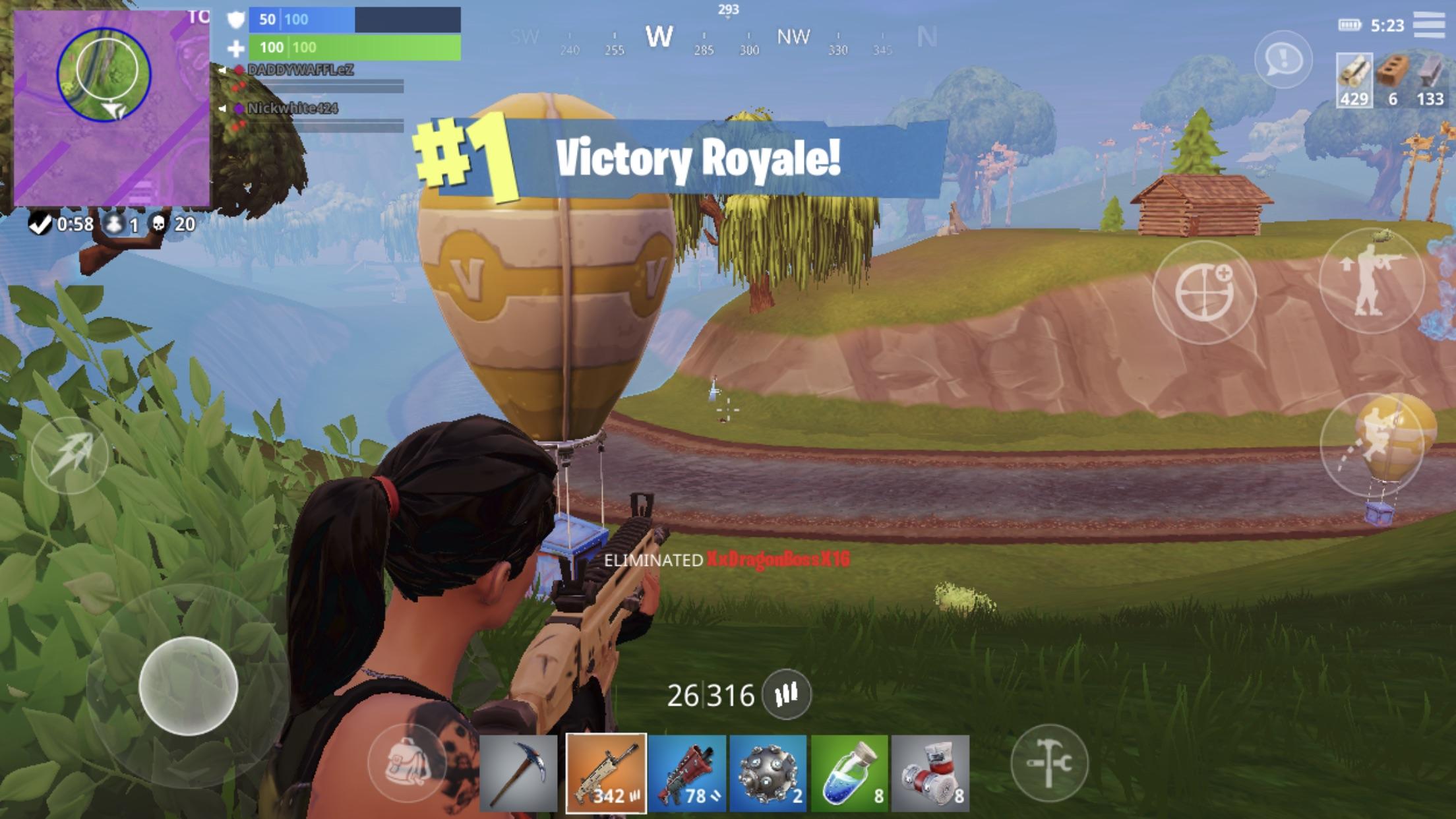 Fortnite has taken over the planet in the past few months and has millions of players worldwide. So far there hasn’t been many claims of cheating throughout the game. However that may be about to change. Someone was watching their replay and spotted something very strange. Damn Hackers!

This shows what is believed to be a bot building a huge metal structure. This currently is showing that he can place up to 6 pieces in the space of a second. This will also be very hard to shoot down as the structure that the bot is creating means that there are many points of connection.

This isn’t all the bot can do. A video from a random Youtube channel was also found and shows that it even has aim-bot capabilities as well. It also shows that the bot has unlimited ammo in every gun as after he kills a player with his AR (with a flurry of headshots) the character shakes her head. This only happens when you try to reload a gun that doesn’t need reloading.

Epic Games has been yet to comment on the proof of bots in the game however they have done very well at not letting any into the game so far.

It also looks as for now that the cheaters are only on the PC version of the game for now but many players play cross play with their friends which means it could be infiltrating all our games.

It is also worth remembering Fortnite is still technically in early access and not in full release. We hope that by the time that the game is in full release we will see this issue dealt with.

This issue is not just for Fortnite. Many big multiplayer fps games have struggled with bots and cheaters with little way to actually stop them from cheating apart from being reported multiple times by the community. CS:GO and PUBG have especially struggled with these issues with little hope in sight. This may even be heightened in Fortnite as the game is free so people can easily make new accounts and sign right back up and get back to hacking again.

Will be interesting to see how this is dealt with by Epic Games.