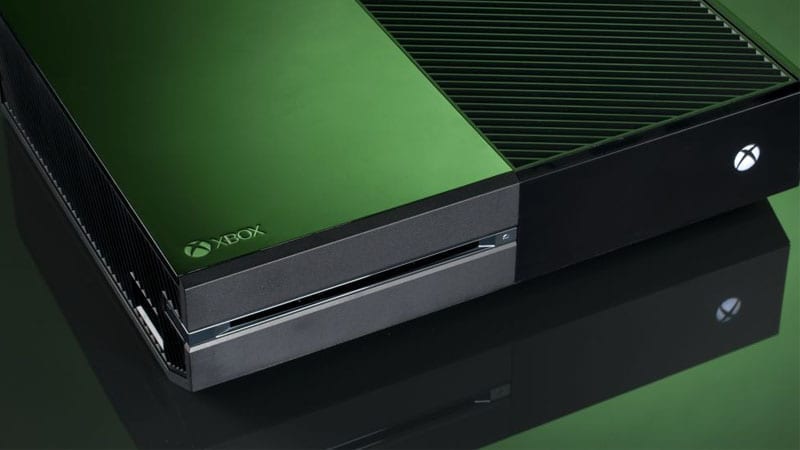 A man who was addicted to gaming has spoken out after spending up to 21 hours a day playing.

Jamie Callis, from Wales, UK, told ITV News he had no friends and became distant from his family as he was unable to confide in them about his problem.

The news outlet said that he would stay up late, go to bed and then wake up an hour later to get back to his games. He’d also stay up until four in the morning speaking to Americans and Canadians, which affected his accent.

He explained: “People are using these video games for things like escapism to basically ignore the real world. When you’re doing that you don’t really associate it as being a problem – you see it as a tool that’s helping. In reality it’s something that’s having a really negative effect on their lives so they should be going to a GP or psychologist.” 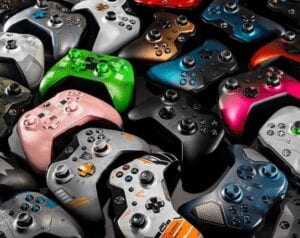 This comes after the World Health Organisation (WHO) officially announced that Video Game Addiction is a mental health condition. 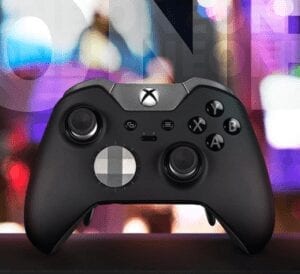 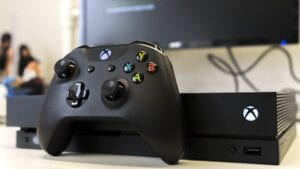 ADVERT
ADVERT
“And let me emphasise that this is a clinical condition, and clinical diagnosis can be made only by health professionals which are properly trained to do that.”