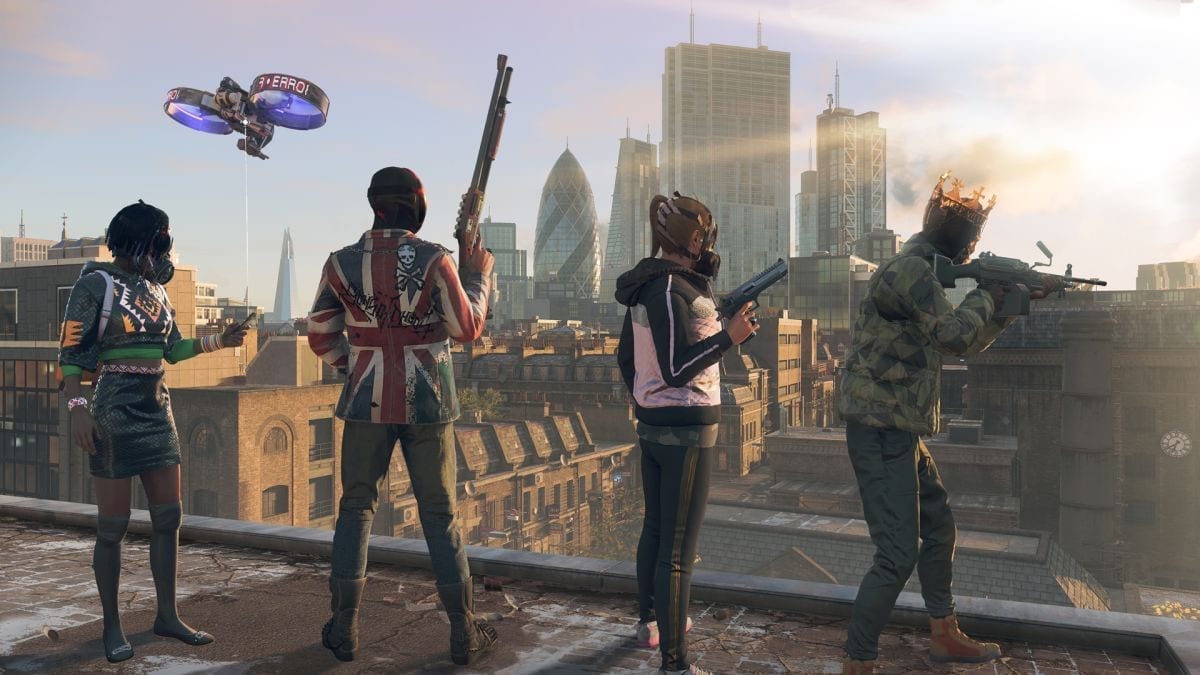 It’s alleged that a group of online hackers have taken Ubisoft’s upcoming hacking game, Watch Dogs: Legion, and could be holding it for ransom.

The news comes from ZDNet, where it’s reported that a ransomware gang has leaked data which was allegedly acquired from the internal networks of Ubisoft and Crytek.

Data leaks from both companies were then shared to the dark web portal belonging to the gang – known as Egregor – where it’s believed that the group is demanding payment in exchange for them not leaking any further details.

The group leaked evidence of having obtained the source code for a Watch Dogs game which is assumed to be the upcoming title, Watch Dogs: Legion. However, it’s not clear from the data whether or not the source code the group has genuinely is the upcoming release, or if it’s simply another game in the series.

Egregor claims that what they have is indeed the source code for the unreleased Watch Dogs game, though this hasn’t been confirmed through any of the data so far.

Speaking to the publication, Egregor confirmed they are not yet holding the source code for ransom, but instead are waiting to hear a response from Ubisoft.

“In case Ubisoft will not contact us we will begin posting the source code of upcoming Watch Dogs and their engine,” warned the hacking group.

So far, both Ubisoft and the other company allegedly targeted by Egregor, Crytek, have not responded to the news. We’ll keep you updated on this story, but it never usually ends well when source code ends up in the wrong hands!

Watch Dogs: Legion releases later this month, on Xbox One, PC, Stadia and PlayStation 4 on October 29th. It will also be headed to next-gen consoles, the PS5 and Xbox Series X/S at launch.