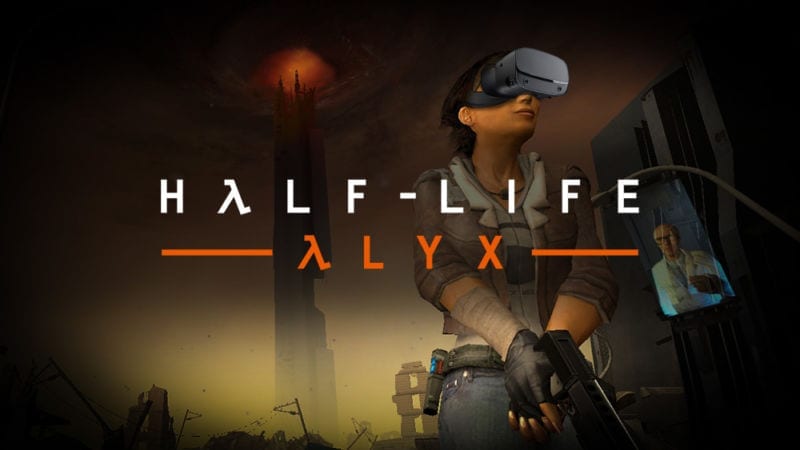 Half Life: Alyx may be heading to PSVR2. Twitter user, and Xbox Era founder, @shpeshal_nick (Nick Baker) alluded to the alleged existence of the project earlier today on Twitter.

Baker responded to a Twitter user who mentioned the potential: “From what I’ve been told, they have. Not sure when it’s happening though. I thought this was one of those open secrets?” While this is of course potentially false, both parties would undoubtedly benefit from a port.

Half Life: Alyx launched last year on all Steam-compatible VR headsets, such as the Valve Index and HTC Vive. Alyx is a prequel to Half-life 2 which follows the journey of Alyx Vance as she journeys through City 17, which is under a brutal police state. Alyx was praised for its innovative gameplay, mixing classic Half-Life puzzle elements and gripping combat.

Things have been pretty quiet since the game launched last year, but one of the developers around launch said they “hadn’t ruled anything out” when it came to launching Alyx on other platforms. This would mean that Alyx could join the other three confirmed games, Horizon Call Of The Mountain, Low-Fi and RUNNER.

Sony revealed new details for the PSVR2 earlier this week at CES. The headset includes some pretty major improvements, most notable is the new 4k HDR OLED display with 110-degree field of view. The 4K resolution equates to 2000×2040 per eye, which vastly outweighs the 960×1080 per eye resolution of the original PSVR headset.