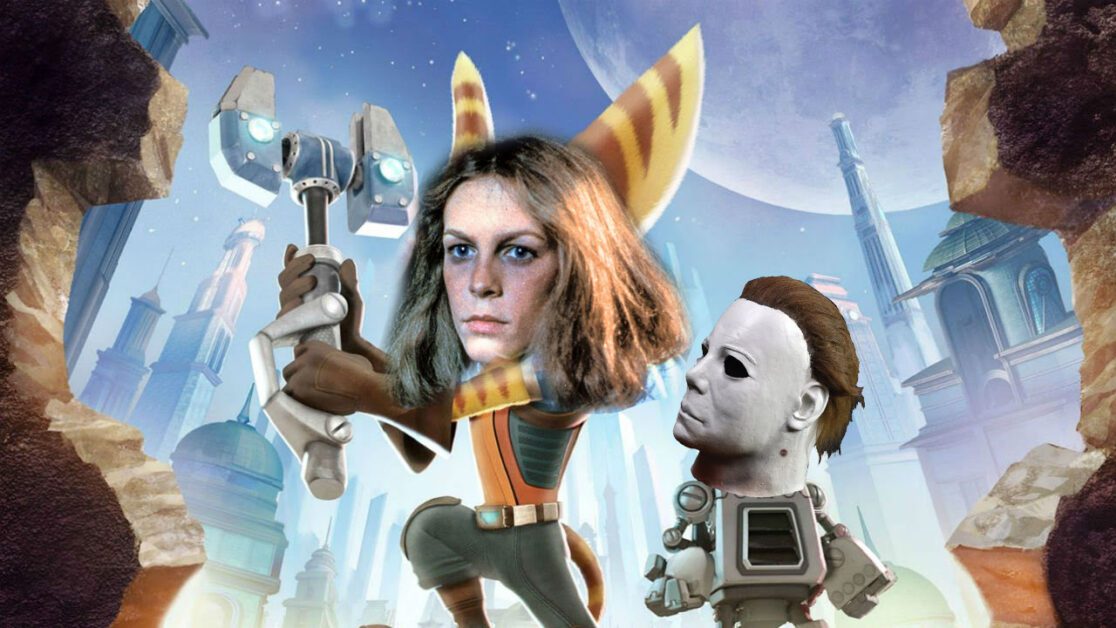 The director John Carpenter has confessed to being a fan of Ratchet and Clank: Rift Apart – and who can blame him?

John Carpenter has directed some truly iconic films. Movies like Halloween, The Thing, Escape From New York and so many more. He has become a cult icon thanks to his supernatural horrors and action movies driven by the social anxieties of the 70s and 90s.

In a recent interview with The Film Stage, Carpenter reflected on his film and musical careers. He’s also known to be a videogame fan – especially Sonic the Hedgehog and Dead Space. In this recent interview, he was asked about great video games he’s played recently and he answered:

“There’s a lot of good video games. Let’s see, the last really good one was Ratchet and Clank: Rift Apart.”

It shows that Carpenter has still got his finger on the pulse – this Ratchet and Clank game is a PlayStation 5 exclusive, and came out this year. I would have loved to ask what he thinks of the retro futuristic soundtrack which was created by Mark Mothersbaugh (who also worked on the soundtrack for Marvel’s Thor: Ragnarok).

Carpenter has always had a deep interest in music, and was an early adopter of the synthesiser. He wrote many of the soundtracks to his iconic movies – including The Fog, Assault on Precinct 13 and Escape From New York. I’d bet my bottom dollar Carpenter was a fan of Ratchet and Clank’s soundtrack!

In some ways, this is a great videogame for Carpenter to have referenced. HIs own work has influenced so many contemporary directors, and series he created have been reworked due to the surge in nostalgia for 80s pop culture. Ratchet and Clank: Rift Apart also leans on it’s older games in the series for a healthy dose of nostalgia, as we wrote about in our review of the game.

Are you a fan of John Carpenter or Ratchet and Clank? Let us know via our social media channels.