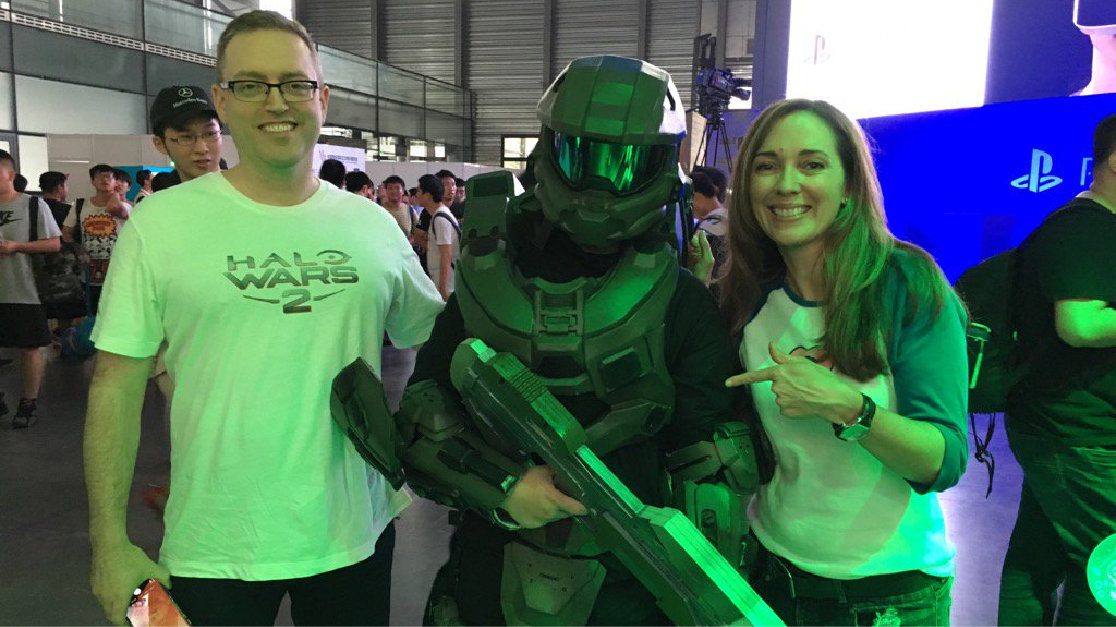 Halo Infinite General Manager, Bonnie Ross has stepped down and announced her departure from 343 Industries as well as Microsoft.

Bonnie Ross was not only the General Manager at 343 Industries, but she was also a founder. She has overseen the likes of Halo: Combat Evolved Anniversary, Halo Waypoint,  Halo Infinite and more. Ross was also a corporate vice president at Microsoft.

“While I had hoped to stay with Halo until we released the Winter Update, I am letting you know I will be leaving 343 and attending a family medical issue,” announced Ross on Twitter.

“I am incredibly proud of the work everyone at 343 Industries has done with Halo Infinite, the Master Chief Collection, the Halo television series and so much more,” she continued. “It has been an honour to serve alongside the team for the last 15 years and to be a part of a universe that I love.“

Ross will cheer Halo on as a fan

“Thank you to everyone in the Halo community for your support,” concluded Ross. “Halo’s future is bright. I cannot wait for all of you to experience what we have in store – and to cheer alongside you, as a fan, at the Halo World Championship in October!”

Furthermore, a statement has also been released by Microsoft addressing the departure of Bonnie Ross.

“After more than 28 years in gaming at Microsoft, including 15 years leading 343 Industries and Halo through its most ambitious steps forward, Bonnie Ross will be leaving Microsoft and spending more time with her family,” said Microsoft in a statement.

“We are thankful for her leadership of 343 during which the team launched Halo 4, Halo 5, Halo: The Master Chief Collection, the Halo television series, and Halo Infinite. We wish her all the best.”

According to Windows Central, 343 has promoted Pierre Hinze from Production Lead to General Manager following the departure of Ross.

Additionally, it is also reported that Bryan Koski, as well as Elizabeth Van Wyck, will be appointed in two new leadership roles, General Manager of Franchise, and Head of Business and Operations, respectively.

Do you think that Bonnie Ross stepping down as General Manager will benefit the Halo franchise? Let us know your thoughts across our social media channels.