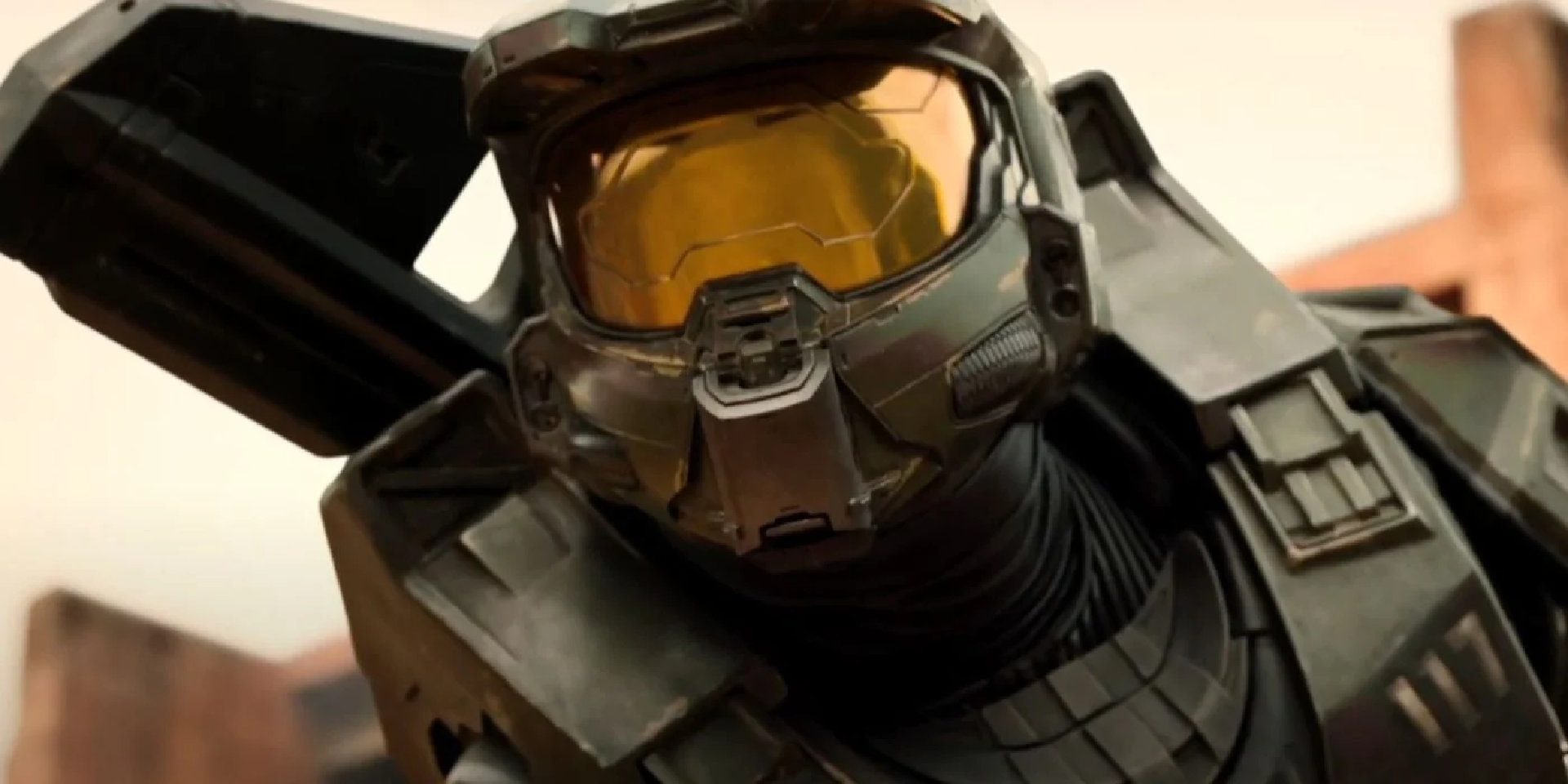 The showrunner of the Halo TV show, Steven Kane, said that the team “didn’t look at the game” and instead focused on “the characters and the world.“

In a slightly strange comment from Kane during an interview with Variety, the showrunner of the Halo show said the lead creatives “didn’t look at the game.” He continued, saying “We didn’t talk about the game. We talked about the characters and the world. So I never felt limited by it being a game.”

The comment stems from a conversation discussing how deep the lore goes in the world of Halo. Variety points out that the canon has been developed by not just the games, but novels, comic books, and encyclopedias.

It’s a little unclear if that is what Kane meant in his comment, but it seems to be that way judging from following comments from the live action Master Chief actor Pablo Schreiber.

“The richness and the depth of the universe was immediately kind of mind-boggling,” said Scheiber. “And incredibly exciting, because what it means as a storyteller is that there’s already been a huge amount of preparation and groundwork.“

Part of that focus on building from the lore rather than the games directly might be because the show will have its own canon. The Halo show will specifically exist in the Silver Timeline, a separate canon from the games, a decision made to benefit the show.

“Early on, we were thinking about doing something that could tie very closely with the game,” said Kiki Wolfkill, head of Halo franchise transmedia at 343 Industries. “What we were finding was, trying to verbatim stay with everything that’d come before wasn’t serving the medium. It also wasn’t serving the creative teams and their need to express a story and build the world through their eyes.“

Whatever Kane might have meant, it’s not long until we find out what the show is actually like. As the Halo show starts streaming March 24. Unfortunately for the UK though, it won’t be available until this summer on Sky via Paramount+.