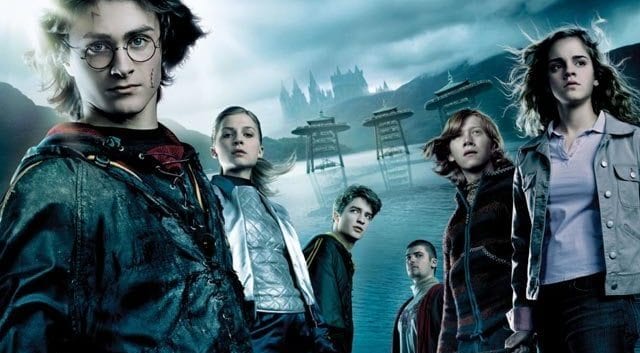 According to reports, a Harry Potter TV series is in early development and will be coming to US streaming service HBO Max.

The reports come via Variety; however details are currently very vague.  At the time of writing there are no synopsis details, actors attached, director or writers.

The Hollywood Reporter backs up the claims, adding that “broad ideas have been discussed”, yet HBO Max and Warner Bros. have denied claims to the media outlet.

HBO Max and Warner Bros. told The Hollywood Reporter that: “There are no Harry Potter series in development at the studio or on the streaming platform.“

However if you read between the lines of the “There are no Harry Potter series in development” this could very well be the case as already stated there are no synopsis, writer or actors attached.

In my humble opinion I believe that this HBO Max series might be a piece of the jigsaw that exists with the Harry Potter and Fantastic Beasts movies, perhaps in a similar way to how the Disney Plus series WandaVision connects to the MCU.

For fans outside of the US, while there are no signs of HBO Max becoming available in the UK anytime soon, most HBO series are made available on Sky TV.

What do you hope that this Harry Potter TV series will be and where in the timeline do you believe it will be set? Let us know across our social media channels.