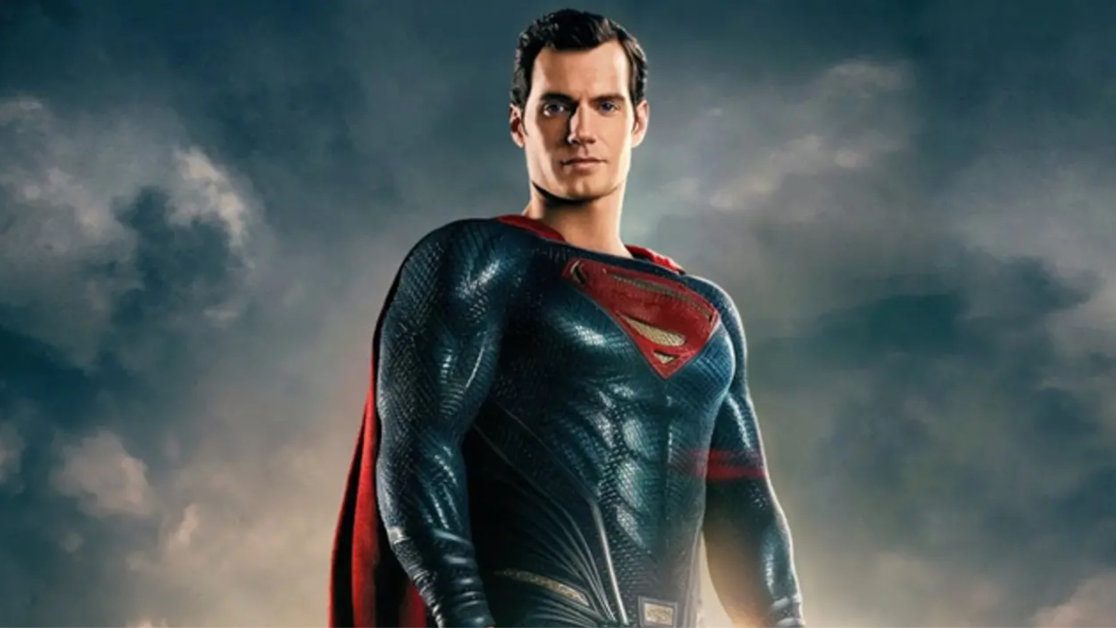 Update: 24/10/22: It has been confirmed by the main man himself, that Henry Cavill will be returning as Superman.

Original Story 11/10/22: Has Dwayne “The Rock” Johnson just teased the return of Superman in the upcoming Black Adam movie? We hope so!

Black Adam arrives in cinemas later this month, and it will be the anti-hero’s big debut on the silver screen. At least in the DC movie universe, fans have wondered who would win a scrap between The Rock’s Black Adam or Henry Cavill’s Superman.

At the time of writing, there’s been no official indication that Superman will be appearing in Black Adam, let alone getting the Henry Cavil sequel that we deserve. At this point, it’s been nearly 10 years since we’ve had a standalone live-action Superman movie with the Man of Steel releasing in 2013.

However, it seems that Dwayne Johnson has been teasing a Black Adam vs Superman encounter. That being said, it’s not the first time that Mr Johnson has teased us with such delights. Just take a look at the tease from 2016 below.

Just Black Adam and Superman having a drink

The Rock has always connected with fans

Johnson also spoke of his connection with the audience during his time with WWE and how he would react to fans to evolve his Rock character and his story.

“Here’s what I do know: listening to the fans when I was wrestling always led and guided me, just like now,” said Johnson. “So, for the past 10 years, as I was pushing Black Adam up this hill to get made — for the past five, six, seven years, I was also listening to the fans at the same time. We will create Black Adam for him to be the most powerful and unstoppable force on this planet.”

Dwayne “The Rock” Johnson finished up by teasing: “The most powerful and unstoppable force in the entire universe has been on the sidelines for too long.”

Will we get a Superman tease in Black Adam?

If Henry Cavill does appear in Black Adam, even if it’s a post-credit scene, hopefully, we will finally get the long-awaited sequel to Man of Steel.

Do you believe The Rock is teasing the return of Superman in Black Adam? Let us know across our social media channels.

Black Adam electrifies us in cinemas this month on October 21st.