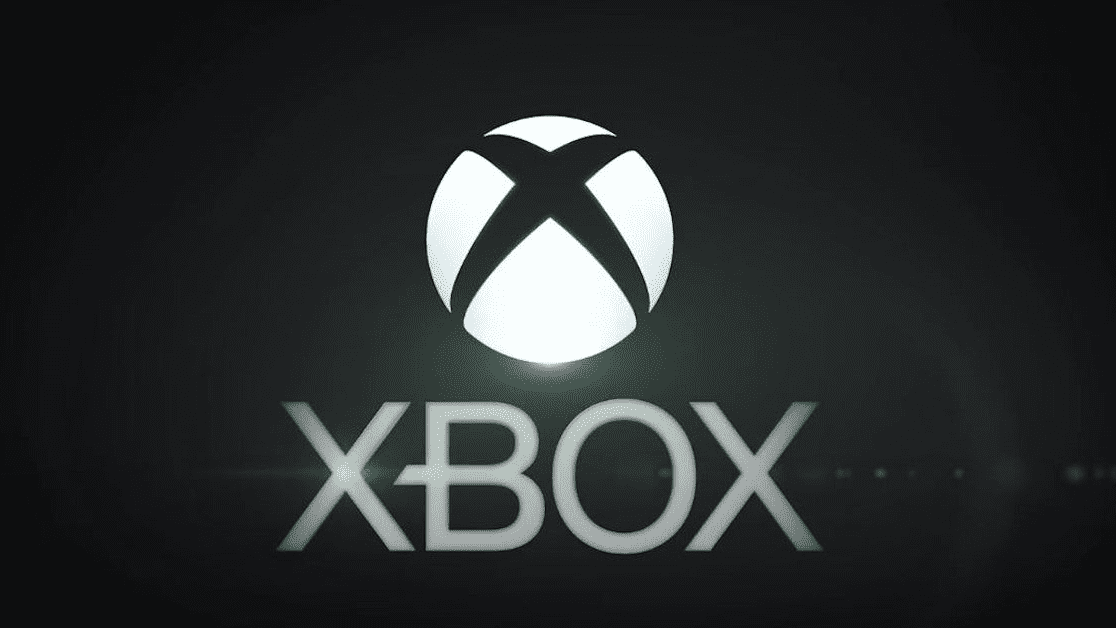 PlatinumGames still wants to make Scalebound on Xbox and has once more pleaded with Phil Spencer to make it happen.

Scalebound was to be an action RPG from the studio behind the likes of the Bayonetta series as well as Vanquish and Metal Gear Rising: Revengeance. However, it is also responsible for Babylon’s Fall. Though the less said about the latter, the better.

Scalebound began its development in 2013 and following a delay, was intended to release for PC and Xbox One in 2017. Unfortunately, rather than releasing in 2017, it was cancelled and would never see the light of day. Which was a shame, because the game looked very promising indeed.

Much like Bayonetta 2 and the upcoming Bayonetta 3, there were rumblings that Scalebound would be saved and would arrive on the Nintendo Switch. However, those particular rumours never came to fruition.

Furthermore, just this year, the developers at PlatinumGames pleaded with Xbox chief Phil Spencer to revive Scalebound. Following that particular plea, the story seemingly never developed any further, at least from a public perspective.

During a recent interview with VGC, it seems that following the pleas of PlatinumGames, promising conversations between the Scalebound developers and Phil Spencer may have taken place.

When asked about the pleas made to Phil Spencer in the hope of Scalebound being revived, PlatinumGames developer, Takao Yamane had some interesting words.

“Let me take this one, because if we let Kamiya-san answer this then I think he’s going to give away a little too much unnecessary information may be,” said Yamane. “All I can say on record here is that, as PlatinumGames, we can’t comment or say anything about this.”

Furthermore, the developer then seemingly suggested that they’re still awaiting a response from the Xbox chief.

“In terms of what Phil Spencer was saying, I’m not really sure where that reaction came from and what he was actually thinking… we’re not really sure, to be honest with you.

“But if in any way he has changed his mind in a positive way for us, then that’s something that we’re very happy about. “Personally”, it’s very positive from my own viewpoint. Phil! Let’s do it together again! (Laughs)”.

Obviously, we must take this very teasing interview with a pinch of salt. That being said, reading between the lines, it does suggest that conversations between Phil Spencer and PlatinumGames about reviving Scalebound may have taken place.

If Scalebound does return, it would likely release for PC and Xbox Series X|S. Do you think that Scalebound will be revived? Let us know across our social media channels.