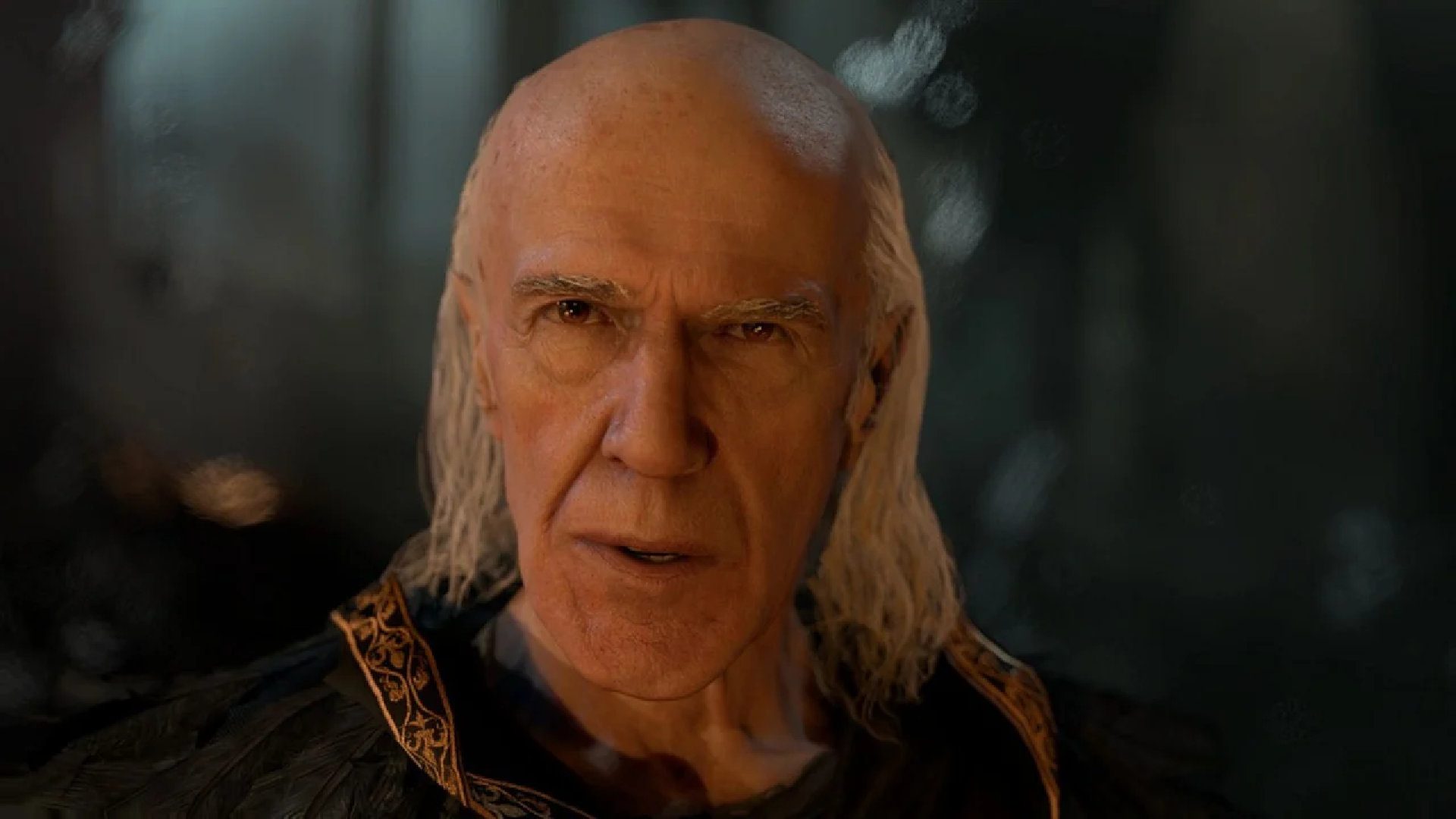 A recent rumour has claimed that Quantic Dream is turning the 2013 PS4 tech demo “The Sorcerer” into a full game. Interesting.

At E3 2013, Heavy Rain and Detroit: Become Human developer Quantic Dream showcased a PlayStation 4 tech demo dubbed “The Sorcerer”. It was such an impressive demo, that many gamers wondered if it would ever evolve into a full game.

Initially, it seems that The Sorcerer was only ever intended to be a tech demo and was not a showcase for an upcoming game. However, after nearly 10 years since the demo premiered, rumours claim that it will now become a full game.

As reported by VGC, the claim comes from Twitter user AccountNGT. While we must take all rumours with a pinch of salt, it is claimed that this Twitter account had previously shared images and information regarding Star Wars Eclipse prior to an official announcement. Star Wars Eclipse is being developed by Quantic Dream.

May The Sorcerer be with you!

According to the information provided by AccountNGT, The Sorcerer will be a cross-gen title, presumably for PS4 as well as PS5. Furthermore, it will also be released for PC. While this is pure speculation on my part, it wouldn’t surprise me if The Sorcerer might end up being a VR title.

Are you excited at the prospect of The Sorcerer tech demo being turned into a full game? Let us know your thoughts across our social media channels.