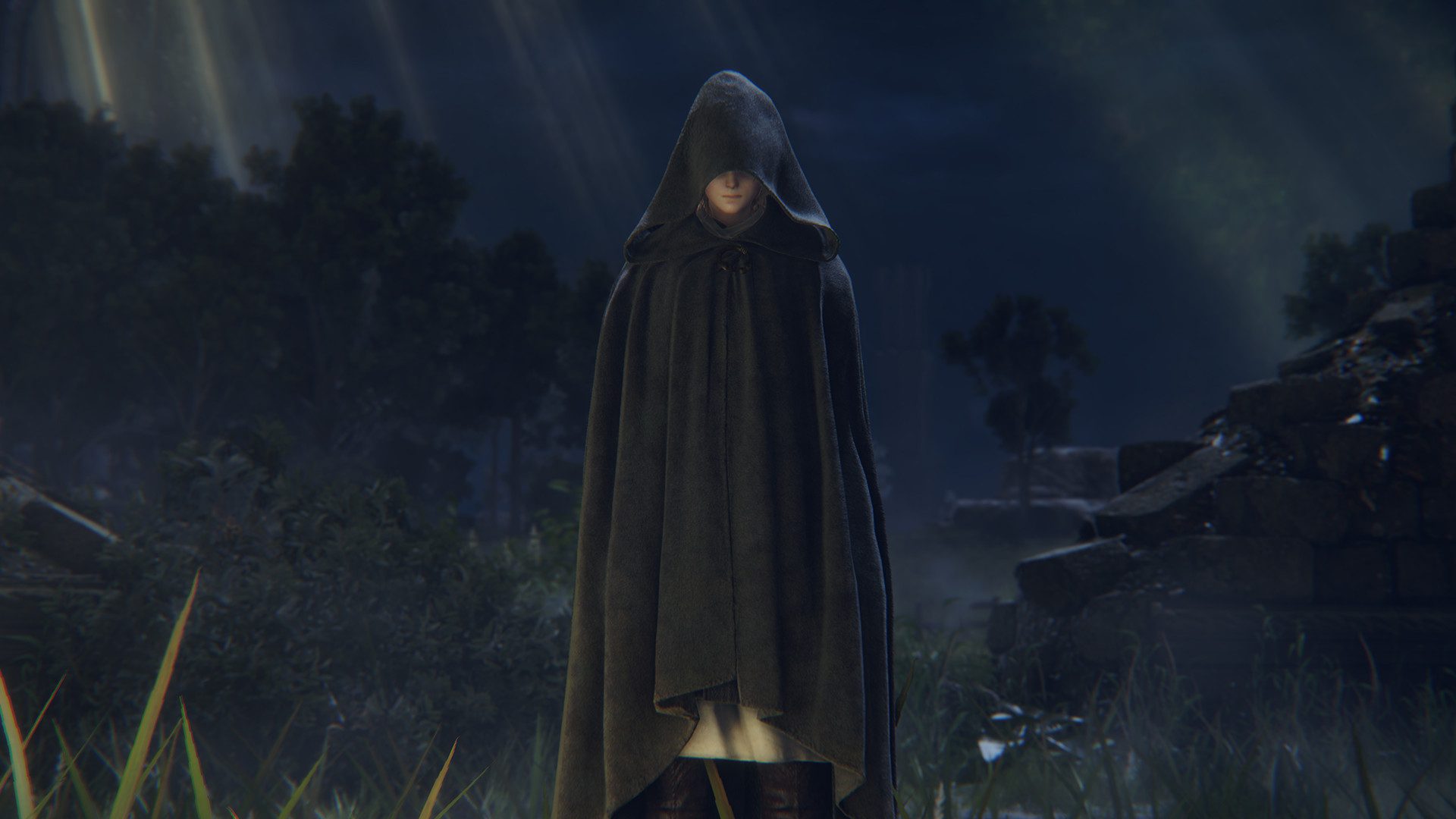 The character creation suite for Elden Ring has leaked and has resulted in some truly terrifying avatar creations. Yikes!

In November 2021, a Network Test took place for Elden Ring. This not only gave the developers at FromSoftware an opportunity to stress test the network, but it also gave fans an early hands-on with the title.

However, as reported by Game Rant, some players that had taken part in the Network test have shared the Elden Ring character creation suite. We’re not sure how long the videos will stay online before being removed, but you can get a glimpse at some truly horrific creations in the leaked video above.

A video uploaded to YouTube channel ER-SA shows the editing features of the creation suite. As players would expect, you can choose gender, height, weight, facial features and much more.

Furthermore, it has been noted that some features appear to be missing. However, I wouldn’t be concerned, after all, this footage is from a beta test. So, I am sure the missing features will be added at launch.

Players can get creative in Elden Ring

That being said, at least the leaked video gives players an early look at creation for those that were unable to take part in the Network Test. Until then, we can enjoy the terrifying and horrific, yet funny character creations in the leaked video.

In related Elden Ring news, as a further result of the Network Test, loads of spoilers made their way onto the internet (don’t worry, our article is spoiler-free).

Are you looking forward to FromSoftware’s latest RPG adventure? Let us know across our social media channels.

Update 13.1.2022 – The original video has been taken down. You can see some images of the video over on IGN.

Elden Ring Premium Edition Is Amazing, But You Can’t Get One

Be Warned, Elden Ring Spoilers Have Leaked Into The Wild