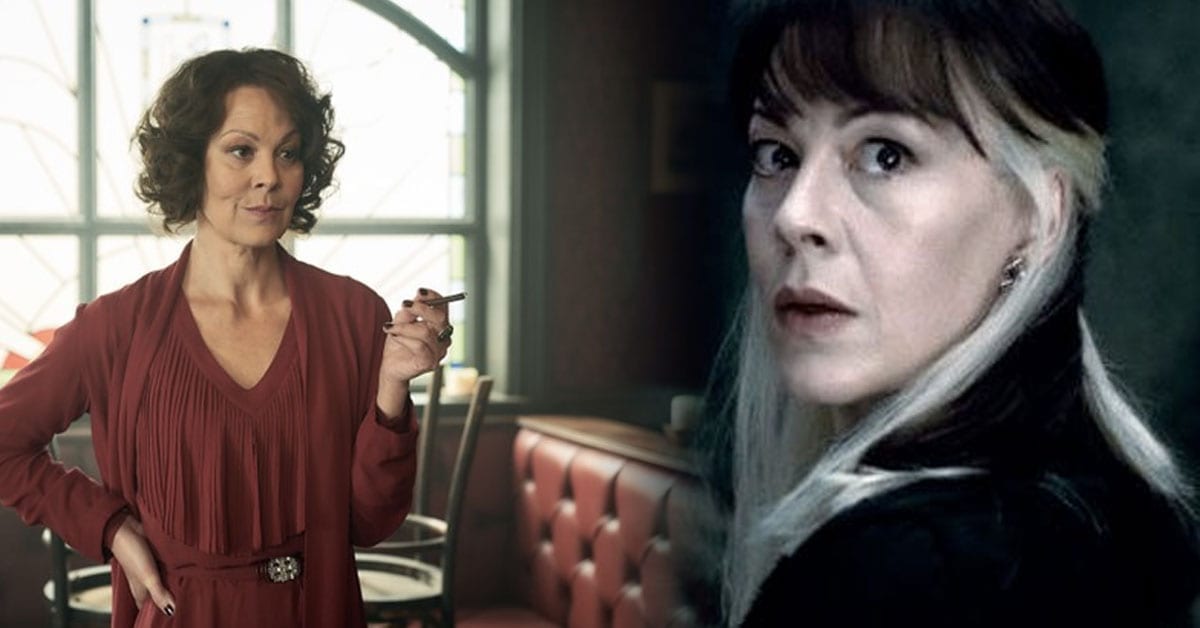 Helen McCrory, beloved actor and star of shows like Peaky Blinders and movies such as Harry Potter, has sadly passed away aged just 52.

As reported by BBC, McCrory sadly lost her battle with cancer. The news was shared to social media by her husband and fellow actor, Damian Lewis.

“I’m heartbroken to announce that after an heroic battle with cancer, the beautiful and mighty woman that is Helen McCrory has died peacefully at home, surrounded by a wave of love from family and friends,” says the touching tribute shared to social media today.

“She died as she lived. Fearlessly. God we love her and we know how lucky we are to have had her in our lives.”

He went on to add: “She blazed so brightly. Go now, Little One, into the air, and thank you.”

McCrory is perhaps best-known for her role as Aunt Polly in the hit BBC show Peaky Blinders, though Potter fans probably know her as Narcissa Malfoy, mother of Harry’s enemy, Draco Malfoy.

Tributes to the star have been flooding social media, with fans sharing their love for the esteemed actor.

“We’re sad to hear of the death of actor Helen McCrory. As well as fearless Polly Gray in BAFTA-winning Peaky Blinders, she was in 2007 Best Film BAFTA winner The Queen, amongst many other films and TV shows.“

Meanwhile, the official Wizarding World account said: “We are deeply saddened to hear of the passing of our beloved Helen McCrory, who played Narcissa Malfoy with such depth and brilliance in the Harry Potter film series. She was a wonderful actor and a very dear friend; Harry Potter fans will miss her very much.”

Our thoughts are with the family at this time.