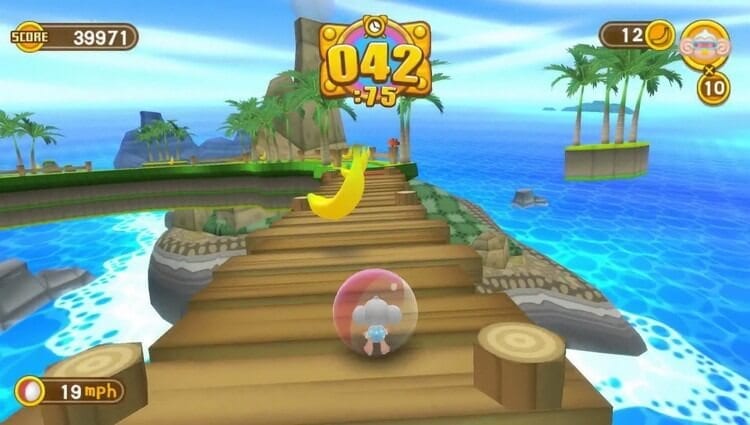 In 2019 we did get Super Monkey Ball Banana Blitz HD, which was a remaster of the Wii game from 2006. Many fans were surprised that SEGA chose to remaster this particular title because it’s not considered to be the best in the series.

When Super Monkey Ball Banana Blitz first released it received a Metacritic score of 74. However, the remaster fared worse, scoring between 62 to 70 on Metacritic depending on the platform.

The Australian Ratings Board listing is for a Super Monkey Ball: Banana Mania, however, the listing has since been removed from the website.

I also find it interesting that Super Monkey Ball: Banana Mania carries the “Mania” name, similar to that of the awesome Sonic Mania from 2017. While Sonic Mania wasn’t a remake, it was heavily inspired by the Sonic the Hedgehog games of yesteryear both in terms of visual presentation and from a gameplay aspect.

So while this Super Monkey Ball looks to be a new game, I’m hoping that it will be inspired by previous games in the series, in particular the two originals that released for the Nintendo GameCube in 2001 and 2002 respectively.

However, as always this news is speculation at this time so we must take it with a pinch of salt until proven otherwise. That being said, it’s been previously claimed a new title is coming.

Are you excited at the prospect of a new Super Monkey Ball? Let us know across our social media channels.