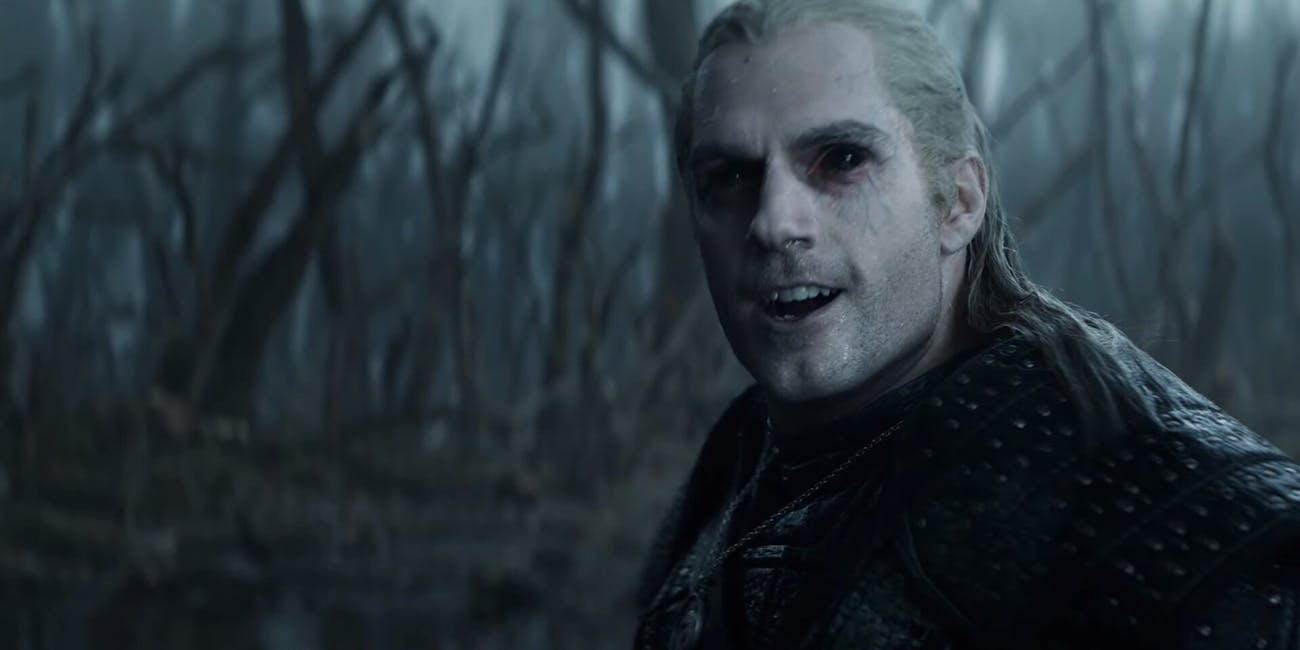 In case you didn’t know, Hollywood hunk Henry Cavill is a bonafide nerd. He’s made no secret of his love for video games like Total War: Warhammer 2 and (of course) The Witcher series. He even paints Warhammer miniatures in his spare time, the absolute nerd. It looks like the developers of the most-recent DLC for Total War: Warhammer 2 are pretty honoured, even going so far as to put a Cavill-inspired Easter egg into the game.

As spotted by PCGamesN, the developers of Total War: Warhammer 2, Creative Assembly, have seemingly placed an homage to the actor into the game’s upcoming DLC, The Warden and the Paunch.

The DLC, which is an epic story of war between the High Elves and the Greenskins, features a characters named Cavill, Loremaster of Hoeth. One of the character’s abilities is called “the White Wolf,” which seems to be a pretty clear nod to Geralt of Rivia, otherwise known as the White Wolf, and who is portrayed by Henry Cavill in Netflix’s adaptation of The Witcher.

Game director Richard Aldridge told PCGamesN: “For me I love nothing more than bringing the world of Warhammer to life, and like many of our fans I get a buzz out of playing with a new character or painting one of my minis at home,

Considering we are, both, going through the Easter period, and going through The Lockdown, I figured it a good time to put a silver lining onto the cloud that is some of the darker moments during this time. So I've decided to polish some old skills and try my hand at some new ones! It is a time of rebirth after all. So, as you can see here, the obvious might look a little bit like a tiny helmet…which it is. One of my almost life long hobbies, that I've been following but not actively doing, is this. A company called Games Workshop…or plastic crack as "we" call it. Genuinely can't get enough of the lore they have built over the decades. They have been some of my most enthused reads! If you were in denial about me being a geek before, you can't hide from it now. Also, in the background of this photo, there may just be some completely new skills I'm working on…..or there may not be, so all of your eye squinting and attempts at digital unfocusing will be in vain….orrrr maybe they won't. I also wanted to take this opportunity to thank, from the bottom of my heart, all of the NHS (National Health Service, here in the UK) and healthcare workers worldwide, for your unceasing efforts to protect us. I imagine it might be feeling a little rough right now, but you Ladies and Gents are absolutely smashing it! Keep it up! You got this. "Hold on a second", I hear you utter….."if he has both hands in the photo…how is he taking the photo??" New skills, my friends….new skills. #Easter #Passover #GamesWorkshop #ProperGeek #Custodes #NewSkills #NHS #ThankYou #Raggy?

“So when when I saw a certain Mr Cavill mentioned that he enjoys nothing more than firing up Total War: Warhammer or painting a few models in his spare time, I thought it would be fun to somehow inject him into the game, like we have with a number of developers over the years. You might even spot me.

“With the Warden and the Paunch coming up, it felt like a good time to include Henry, and what better way than having a mighty Loremaster of Hoeth by your side with a few personal special traits to play with when starting a campaign as Eltharion.”

Total War: Warhammer 2 – The Warden and the Paunch comes out on May 21.