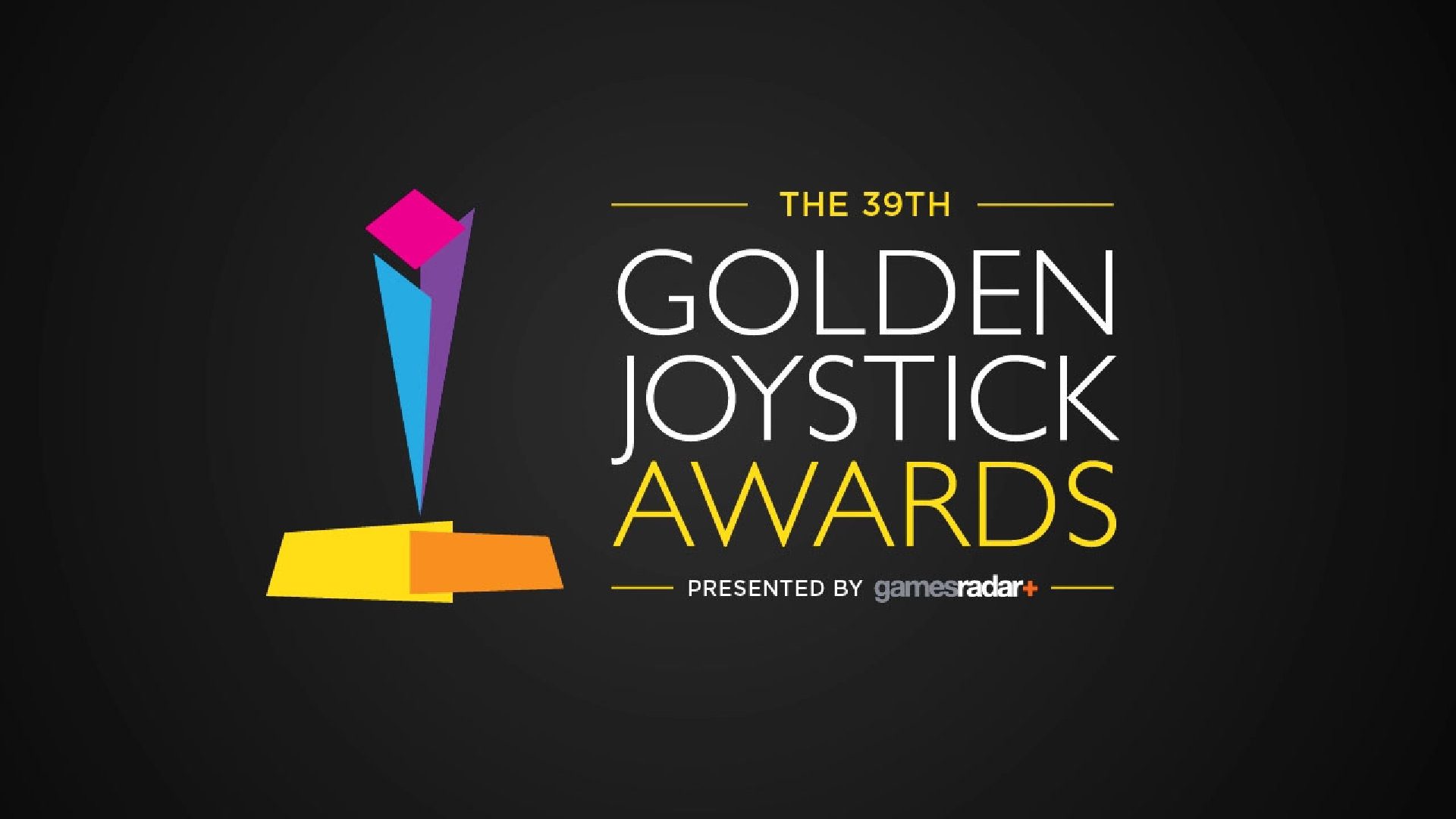 The Golden Joystick Awards is one of the most prestigious video game award shows in the UK and this week was the 2021 ceremony.

We celebrated all things gaming from the best games of the year, the best hardware, the surprise hits to the indie darlings. Furthermore, the “Ultimate” game and hardware of all time were also honoured.

It was a massive night in particular for Capcom, Square Enix and FromSoftware. Resident Evil: Village, which earned numerous awards, collected the Ultimate Game of the Year.

Elden Ring earned the Most Wanted award and Darks Souls picked up the Ultimate Game of All Time. Square Enix’s MMO, Final Fantasy 14 also picked up two accolades, while Deathloop won the Critics Choice. That’s an opinion we here at GameByte agree with!

Below are the Golden Joystick Award Winners for 2021:

Do you agree with the Golden Joystick Award winners? If not, let us know who you believe should have won across our social media channels.