For decades, handheld gaming has been a favourite video game hobby of ours when we might not have access to the TV, whether on a trip or on holiday.  From the Game Boy, Game Gear, Game Boy Advance, PSP, PS Vita and the modern hybrid the Nintendo Switch, handheld consoles have provided some of the best gaming memories of our lives. Sadly, they’re often overlooked when compared to their home-console counterparts – especially those that came before the launch of the Switch. With that in mind, here are six of the best and most classic handheld games that you might not have played – and which deserved better.

With so many games that I could mention, I’ve restricted this personal list to just six games, so please keep in mind that there are loads of great games missing from this list. That said, here are my personal favourite handheld games of all-time. 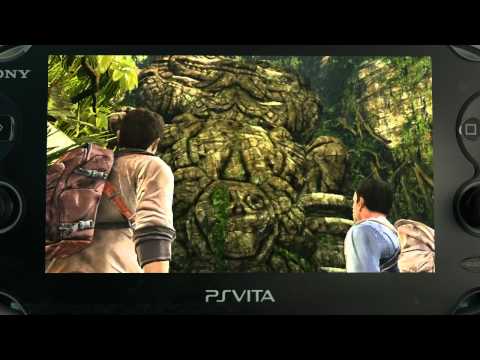 The PS Vita deserved better from Sony in my opinion.  In terms of handheld power, the PS Vita will go down as one of the best of all time.  Yet it seemed that Sony thought differently, after seemingly giving up on the handheld system before it even really began.

Despite its short lifespan it did provide us with some fantastic games, one being Uncharted: Golden Abyss. This prequel to the series developed by Days Gone studio Bend Studio, Golden Abyss looked and played like a top-quality PS3 game.  It’s a shame that Golden Abyss wasn’t included in the 2015’s Uncharted: The Nathan Drake Collection because this handheld beauty certainly deserves to spot alongside all the games in that great collection.

Released in 2007 for the PSP before arriving on PS2 about a year later, Silent Hill: Origins is a prequel to the original Silent Hill from 1999. In Origins you play as truck driver Travis Grady who arrives in Silent Hill and goes in search of a young girl who he had rescued from a fire.  I don’t want to give too much away for Origins, because if you haven’t played this game yet, I urge you to. 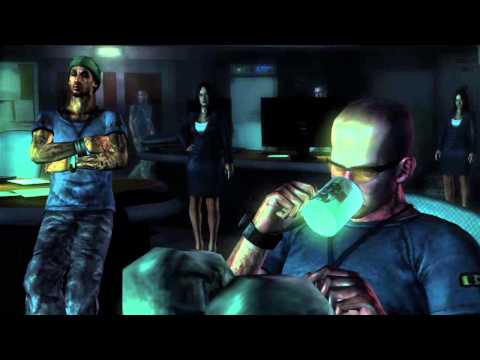 When Resident Evil: Revelations released on the Nintendo 3DS I was not only blown away with how great this game looks, but I was also taken back to how well it played.

Resident Evil: Revelations looks like a game that technically surpassed the capabilities of the 3DS, yet it became a more than worthy entry in the series during a time where the franchise was more about action. Revelations was also seen by many as a return to its survival horror roots.

Set between the events of Resident Evil 4 and Resident Evil 5, you play as both Chris Redfield and Jill Valentine in different timelines.  No longer with S.T.A.R.S, Chris and Jill are now with the BSAA and after an investigation to stop a terrorist group from infecting the world’s population, they are led to the stranded cruise ship Queen Zenobia.  However in typical series fashion, they soon discover that all is not what it seems. Usually pretty cheap nowadays, this is one title you’ve probably skipped over – and one that you need to play! 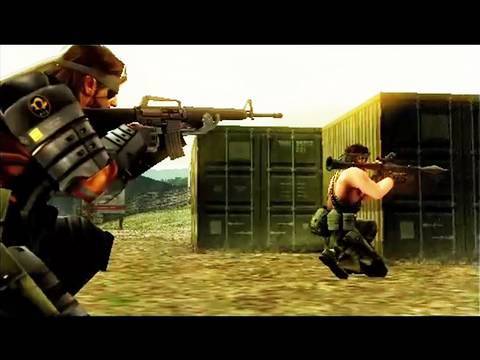 Despite receiving high critical acclaim, Metal Gear Solid: Peace Walker perhaps didn’t quite receive the commercial recognition that it deserved. This is likely largely due to it being restricted to the PSP in 2010, however it did come to the PS3 and Xbox 360 about a year later as part of the Metal Gear Solid: HD Collection.

Set in the year 1974, Big Boss (a.k.a Snake) and Kaz Miller are sent on a covert mission in Costa Rica and they discover a mysterious army existing with a purpose to launch a nuclear war upon our world.

Metal Gear Solid: Peace Walker also had a unique visual presentation.  While for the most part it played and looked like a typical game in the series, to compensate for the restrictions of the PSP, cutscenes were graphic novel-style animations which all added to the game’s charm in my opinion. Peace Walker would also feature an additional Mother Base management sim of sorts, which would later evolve into the Mother Base seen in Metal Gear Solid V: The Phantom Pain.

The Legend of Zelda: Ocarina of Time 3D (Nintendo 3DS) 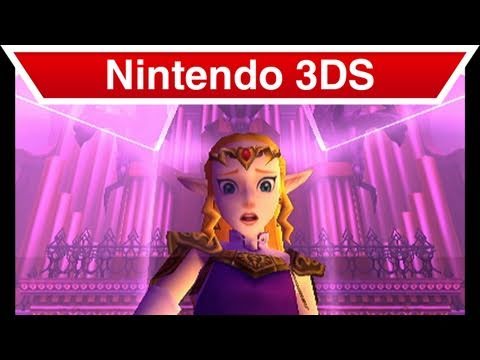 Veteran Zelda fans will almost definitely have played this one, but those introduced to the series through Breath of the Wild might have missed out seeing as it only came to N64 and 3DS, which is why this classic on our list.

(I was torn between including The Legend of Zelda: A Link to the Past (Game Boy Advance) or A Link Between Worlds (Nintendo 3DS), but I opted for one of my other favourite games of all time: Ocarina of Time.)

This beloved classic first released on the Nintendo 64 in 1998 before being remastered on the 3DS. This remastered version had improved visuals, was playable in stereoscopic 3D and included a Master Quest mode with increased difficulty and re-arranged dungeons, plus a Boss Challenge mode. It even had a fix for the infamous Water Temple where players no longer had to pause the game to switch to your Iron Boots. Now that could be done on the fly, and the temple even had red and green lights to help guide players at its most confusing points. Simply put, The Legend of Zelda: Ocarina of Time is a great game made even better on the 3DS. Port it to Switch and do this game justice, Nintendo! 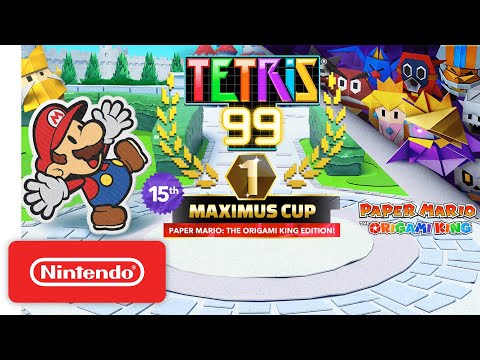 Okay, so you’ve almost definitely played Tetris at some point in your life, but as a classic it’s now often overlooked. How could Tetris not be on this list, as arguably the greatest handheld game of all time.  This seemingly simple game began life way back in 1984 as the brainchild of Russian developer Alexey Pajitnov.  Tetris features falling blocks at increasing speeds as you progress through the levels frantically trying to fit in the tiles and fill-up the gaps.

For a gaming premise so simple, Tetris will without a doubt also go down as one of the greatest puzzle games of all time.  Tetris has been released on countless platforms over the years, but one of its most recent iterations is in the form of a battle royale royal game with Tetris 99 on the Nintendo Switch. This version may seem like a mismatched formula, but trust me the game is amazing and possibly better than ever. It wouldn’t surprise me in one form or another, if Tetris lived forever.