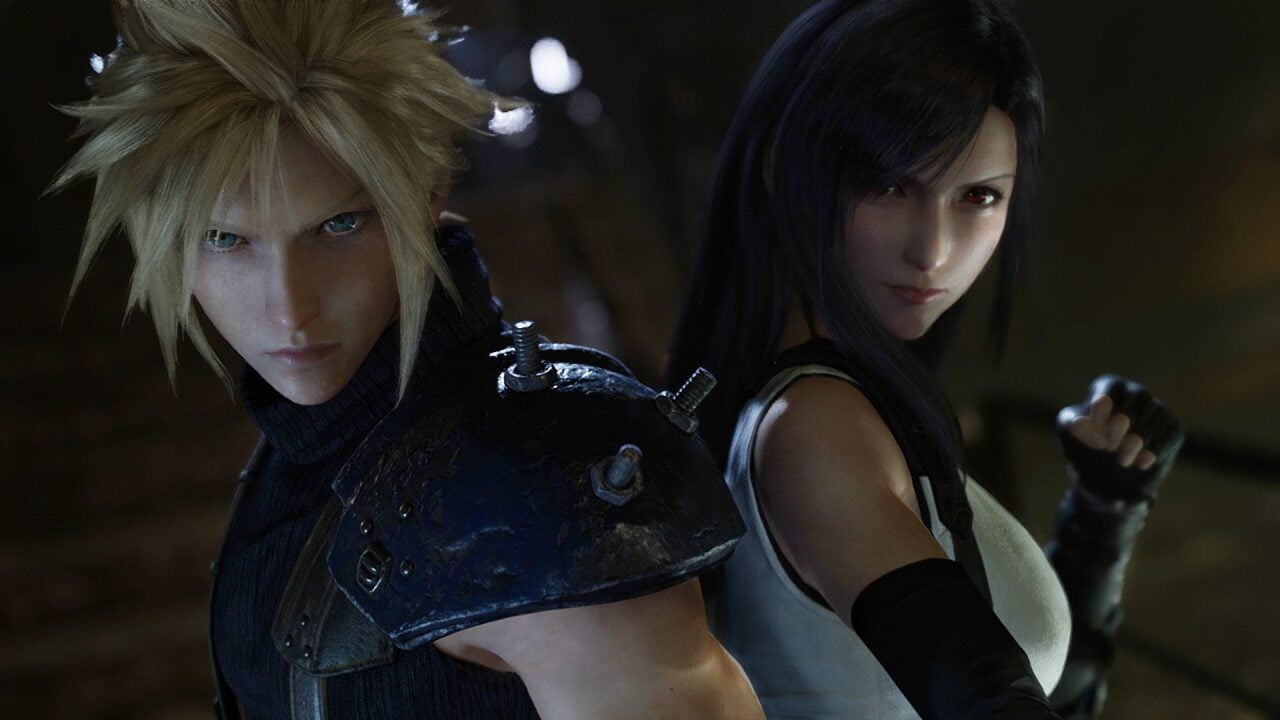 PC specs for the upcoming Final Fantasy VII Remake have been revealed ahead of the game’s launch later this week. The PC port will include the base game, and also the Integrade DLC that was released on next-gen consoles earlier this year.

To run the game at the recommended settings – which we’d guess would be 1080p/1440p at 60/30fps respectively – you’ll need a Nvidia GTX 1080 or a Radeon RX 5700. Square Enix has not yet provided any details about what players can expect from those settings. So, we are literally just doing some guessing work based on typical performances from those cards.

PC players can also expect to lose a fair amount of storage space to Final Fantasy VII Remake. You’ll need at least 100gb of storage. Based on some of the streaming issues the game had on PS4 – texture popin was common – we would recommend installing the game on an SSD if possible.

The full specs needed for recommended, and minimum, can be seen below.

Final Fantasy VII Remake will launch exclusively on the Epic Games Store later this week, where players can purchase the game for a whopping £65. Fans have been critical of the pricing, which falls in line with what consumers are paying for titles on next-gen consoles.