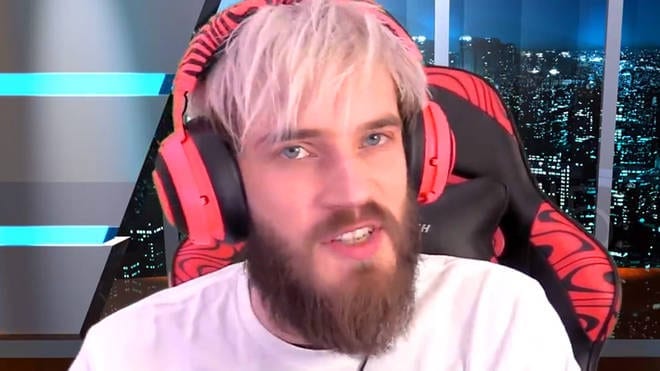 For some time, PewDiePie has been the highest earning, independent YouTuber with a mammoth 100,000,000+ subscribers!  Naturally, with such high subscriber numbers, comes high view counts and with that, comes a huge pay packet, and Felix Kjellberg has certainly earned a pretty pay packet for 2019.

However, it’s not just via YouTube in which PewDiePie earns his money, because he also sells his own merchandise and has a number of lucrative sponsorship deals too.  But according to information gathered by OnBuy, PewDiePie earned a reported £54m/$70m for 2019.

Additionally, according to WWD, PewDiePie’s best month last year was September, which he earned a reported $9m, while November was his lowest earning month, with a mere $3.8m.

Of course, these numbers might not be completely accurate, as only PewDiePie will truly know, but they’re impressive numbers none the less and I tip my hat to you Mr Felix Kjellberg.

Now with PewDiePie planning to take a well earned break from YouTube sometime this year, I think he’ll be ok and shouldn’t have to ration his earnings too much to survive the coming months.