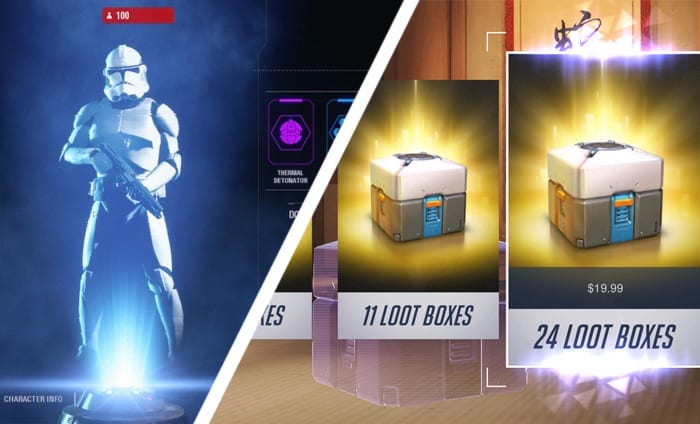 I think microtransactions are actually good for video games, and given the right kind of regulations, they could be very beneficial for the video game industry as a whole.

I know this opinion might go against the grain, but hear me out, there are some very good reasons for why I think microtransactions are not only potentially good for video games, but they are the future.

The Developers Can Keep Supporting The Game 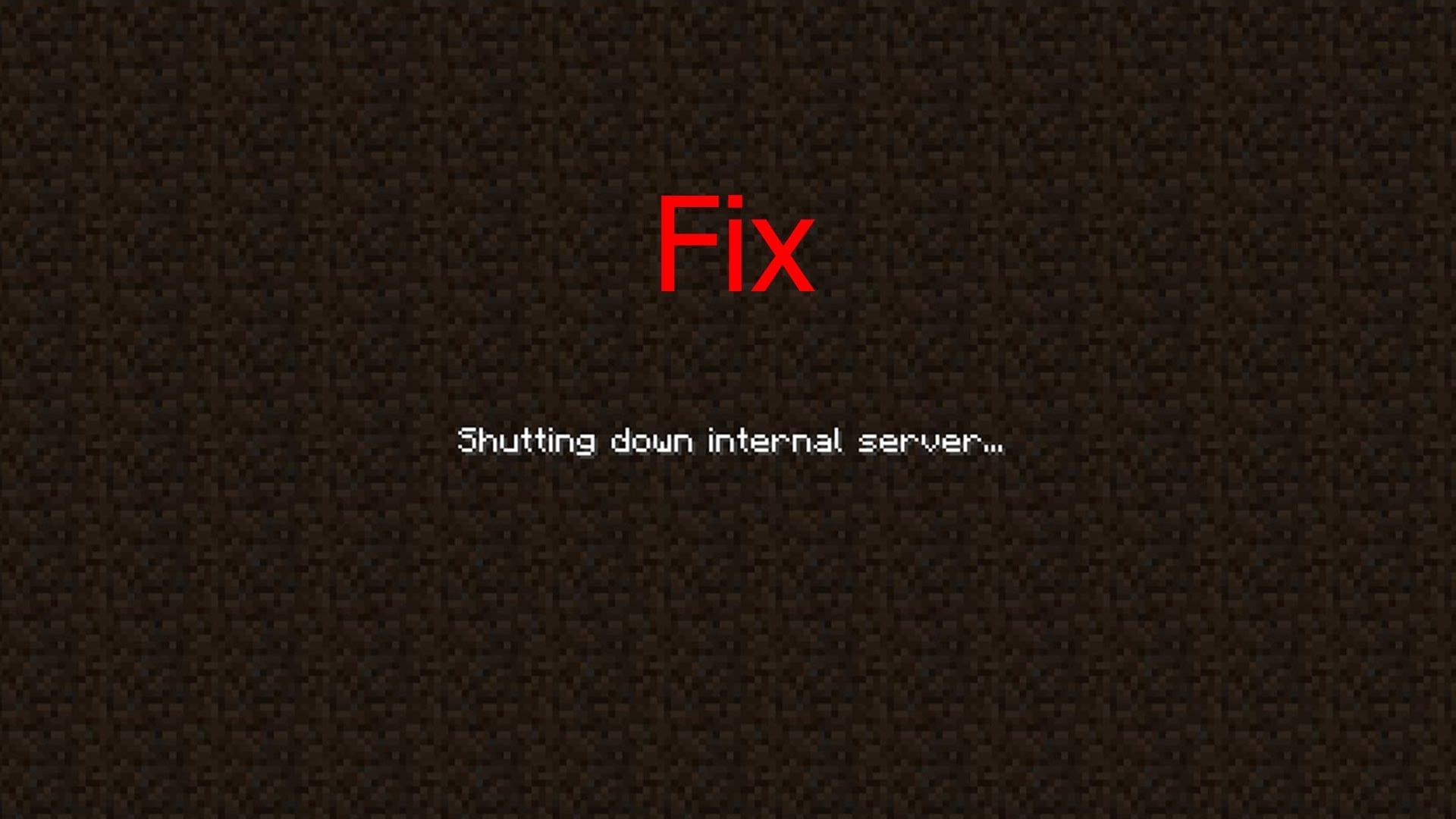 Let’s start with one of the biggest reasons why microtransactions aren’t just useful, but actually 100% necessary.

One thing that players don’t understand is that video game development isn’t cheap. Big publishers spend millions to develop video games each year. Indie developers sacrifice long work weeks to pull off games and get them released. It’s not an easy task.

20 years ago, developers would make a game and be done with it. There would rarely be patches, bug fixes or extra content – it was sold as is and that was it. It was a product that sold and developers could move on to their next game.

These days, nearly all games are services – there’s no single product. Developers need to not only release a game, but they have to maintain servers, fight cheats, solve bug problems and keep new content coming out to keep their audience interested. This costs extra money – to keep money coming and to ensure developers are still profiting off of their games, microtransactions are a necessary evil.

Whilst some developers should be less greedy when it comes to microtransactions, players also need to understand that if there wasn’t growth in profits and growth in the video game industry as a whole, it just wouldn’t be able to continue the way it is.

More money trickling into the video game industry creates more stability and allows developers and publishers to plan games for the foreseeable future. 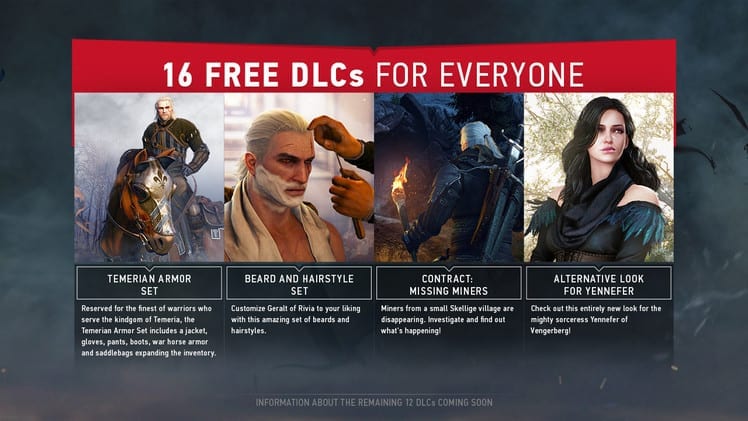 Some microtransactions can add some incredible content to an existing game. Take a look at games like The Witcher 3, for example. Huge new expansion packs are added that expand upon the original game massively.

Dozens of hours of content are often added in expansion packs like these. If you’re not so interested in single player expansion packs, what about cosmetics? Many players love the ability to unlock new skins for their characters in multiplayer games.

Whilst I’m against loot box gambling of any sort, I do think cosmetics can be a great optional way for players to put more money into a game. When done right, cosmetics can be a balanced addition to gameplay that doesn’t leave players without money feeling left out.

I’m a big fan of the new League Of Legends system – players can keep playing to unlock skin shards that can then be transformed into real skins. Players can purchase the materials to turn them into skins, or they can crush other skin shards without spending any money and still get rewarded. 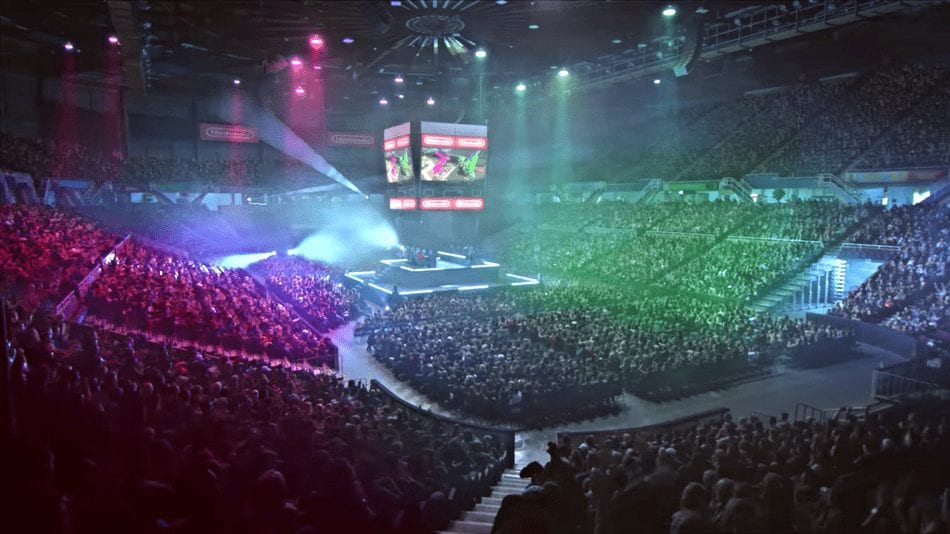 Esports has become a big thing in recent years, but for a game to have a stable competitive scene, the game needs support from the developers.

We’ve seen it happen a few times where developers have launched crowdfunding microtransactions that can fund prize pools for events. Not only does this allow the teams, organizations, and event hosts to be rewarded financially for their efforts, but it creates a stable future for that game’s competitive scene.

I Get It, Not all Microtransactions Are Good 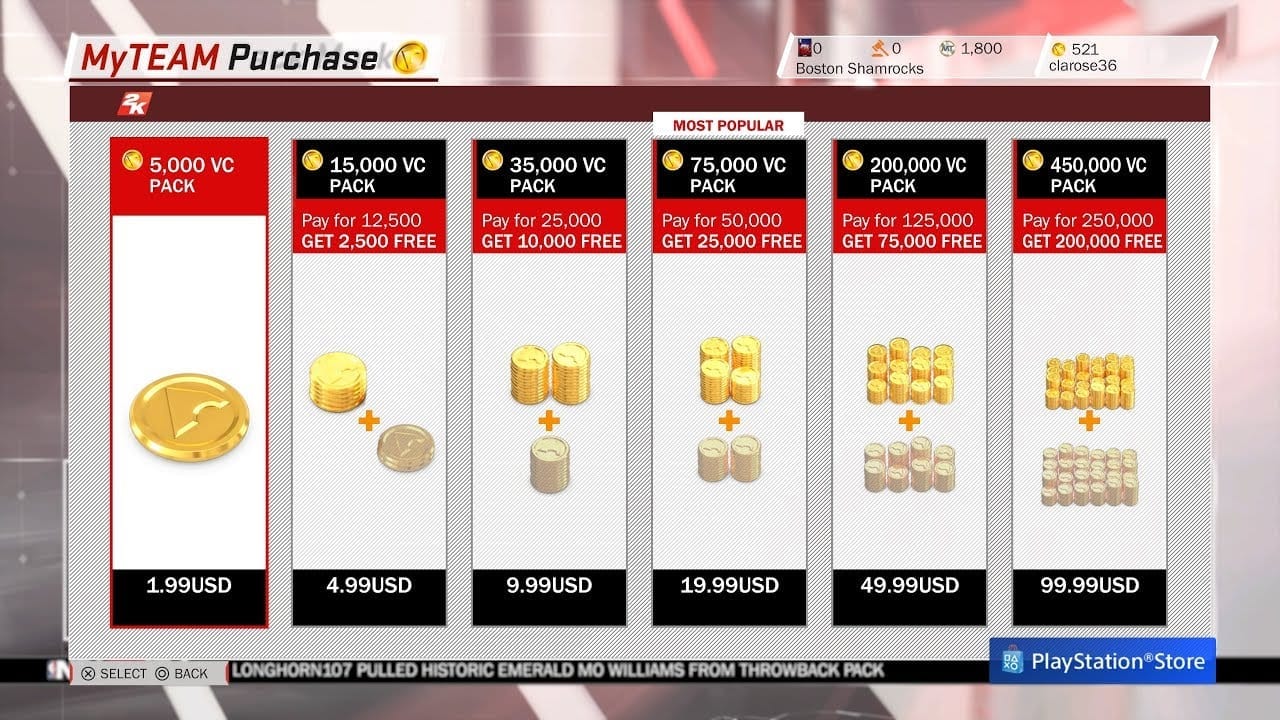 If you’ve read this far, hopefully you can agree with some of the points I’ve made about microtransactions. I’m not saying they’re the best thing in the world, though, and certainly not in their current state.

This is fragmenting gameplay experiences by locking out non-paying players from existing content or by severely restricting the ability a player has to unlock items or progress through games without spending real money.

I think there need to be some strict microtransaction regulations that all video game developers need to adhere to. If such a regulatory system were to come into place, developers could get the money they needed through additional content from their games, but players wouldn’t be taken advantage of.

I’ve listed some regulations that the video game industry should consider below.

There need to be stricter rules on loot boxes in video games. Developers need to share loot drop rates. If players can sell their items (whether through a third party of first party market) the potential chance for a player to make his or her money back needs to be clear.

Ultimately, if players have a chance to gamble on loot boxes, there should be an age gate – even without any monetary value tied to it, it still presents the same issues that gambling does. This is something children should not be subjected to.

Gameplay Cannot Be Purposely Restricted In Favor Of Microtransactions 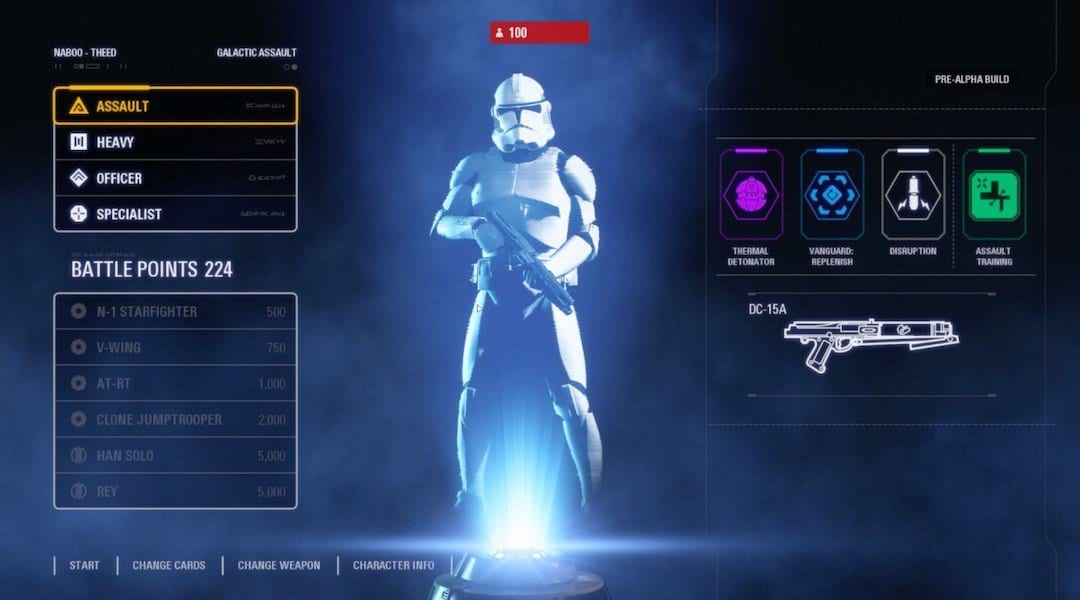 The last few years have been terrible for this, especially when it comes to sports video games. Take a look at NBA 2K18, for example. To progress on the multiplayer version of the game, players must grind for long, long hours to be able to rank their player up. Alternatively, players can throw in money and level up their character directly with microtransaction currency.

What are your thoughts on this topic? I can imagine you’re all very passionate about microtransactions and DLCs. What can be done to change the current state of the video game industry?