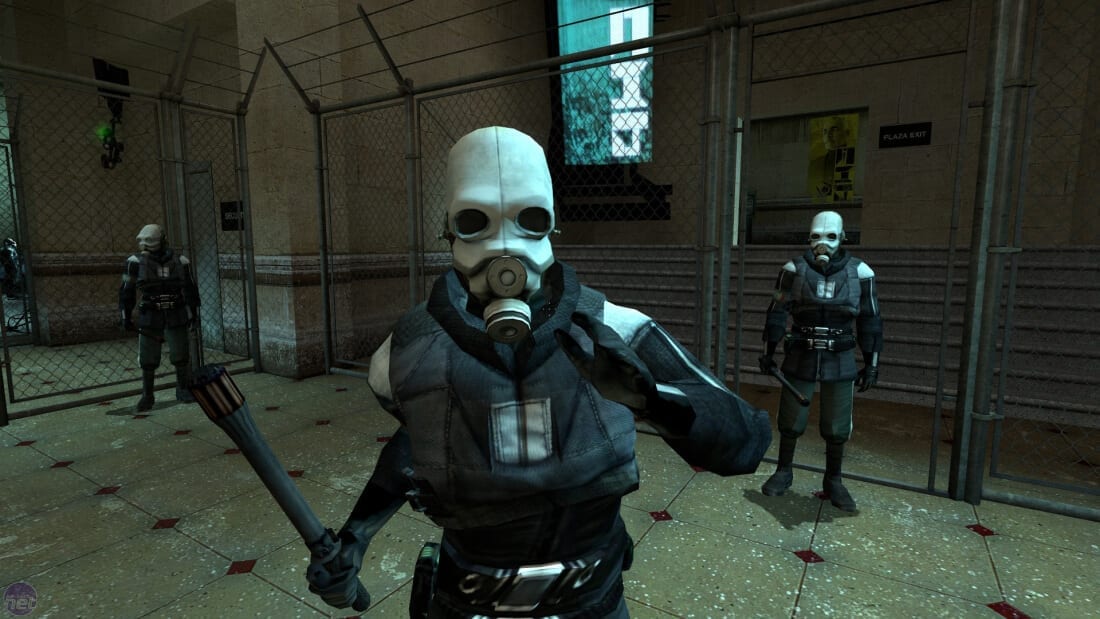 2017 was a better year for most of us than 2016 – at the very least it didn’t kill quite as many of our heroes and idols anyway. It may not be much but we’re still amazed by every celeb that made it through that year. Now, for 2018, the die have not yet been cast.

To distract us from the celebs we wish weren’t dead and the ones we wish were, many of us turn to a higher power – Steam. Undeniably one of the biggest services in gaming, the repertoire of games and services seems never-ending. With so much on offer, there are still a few things we wish Steam/Valve gave us this upcoming year. In case one of their headhonchos reads this, we made a handy list: 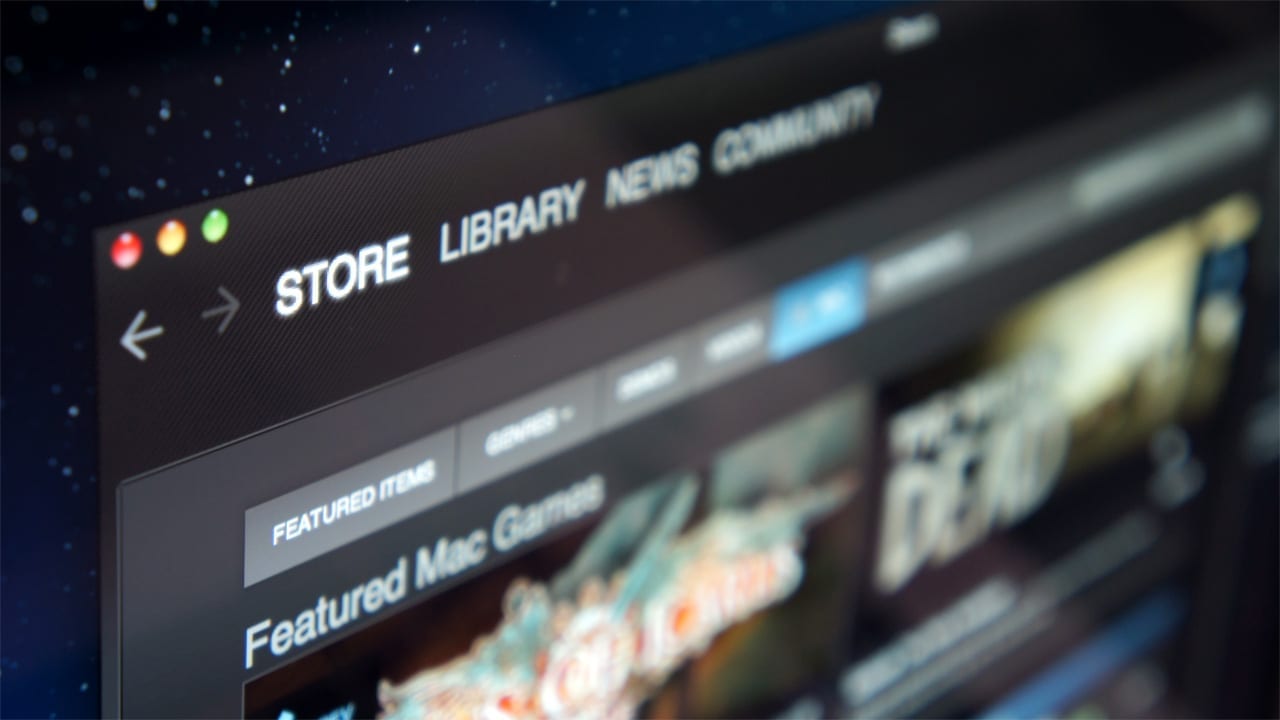 In recent sales, Steam has abandoned the ever-popular flash sales. During a sale, everything is always marked down by the same amount, although the daily ‘featured deals’ change. That’s nice and all, but one of the most fun things about the sales was the ability to grab an ultra-bargain for a limited time.

Of course missing a great deal that way sucked, but that was a risk we had to take – it was worth it when that one thing on our wishlist was suddenly marked down to pocket change. Of course, after the sales pocket change is all we’d have left, and even that only because we didn’t crawl behind our couches fast enough to actually spend it in the sale.

Memes of Steam and wallets having an abusive relationship are truer than we’d like…and yet we’re already preparing for the next sale because we’ll be damned if they aren’t fun!

The previous two sales were a little…weak compared to previous ones. Maybe it’s because we already have all the cool games, but while the amount of games on sale is steadily rising, the actual quality of the deals seems to be going down more than anything. There are still some real gems in there, but many ‘big’ titles that were previously down by 60-80% suddenly get 30-50% discounts…sure that’s still better than paying full price, but it’s not as great as it could be.

Steam sales are THE opportunity to pick up games that we’ll probably never even really play, and we can’t help but think that weaker sales will only end up hurting Valve as time goes on. The excitement for the most recent sale certainly wasn’t as big as before! 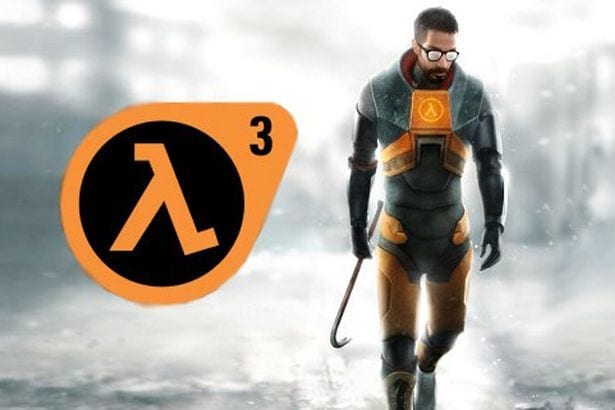 Because duh. Players have been crying for Half-Life 3 for years now, and while it’s high time we all face the music and accept that it’s not coming, we SO don’t want to! Instead we’ll just keep complaining. Maybe in a few more years, they’ll give in. Hope is all we’ve got left, and we’ll cling on for dear life.

There are too many unanswered questions, too many secrets and too many graphics improvements since back in the day for us to just give up. Gamers are a tenacious folk, and this is still one of the most painful topics for many of us. Give us HL3 already! 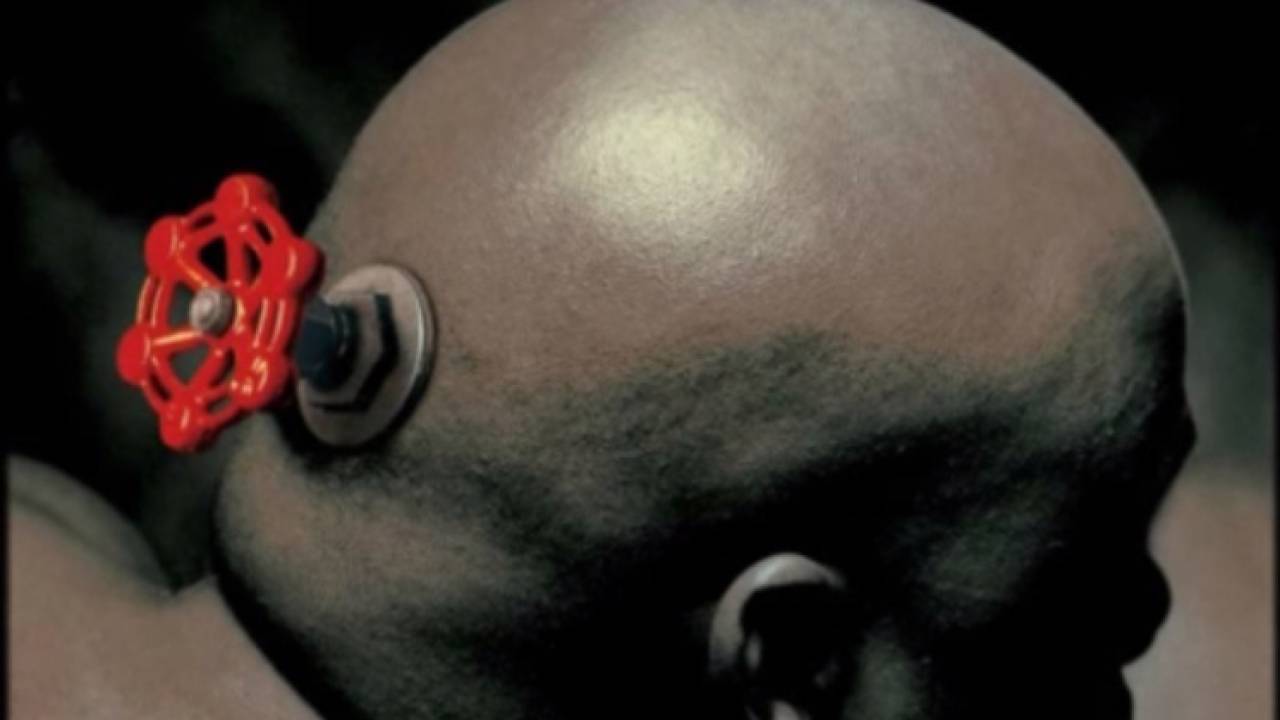 Now for this one we have to admit – Valve’s VAC system isn’t the worst we’ve seen. They certainly try their best. If nothing else, we wish they were a little quicker in doling out judgements to cheaters. When it comes to this topic, both sides will be pretty upset – on one side we have legitimate players that have their games ruined by cheaters and then the cheaters that were ‘falsely’ banned.

The fact that Valve shames users for being VAC-banned in any game is pretty neat – at least that way we know if we’re playing with a cheater. The system still needs some refining though, as it is still far too easy to cheat in games like CS:GO and similar ones.

No we don’t mean EA the company (though we’d love to see the two companies throw down!), we mean Steam’s Early Access system. The idea behind it is great. It makes the dev process easier on the game makers, players get the games cheaper and at the end of it all, everybody is a little bit happier.

Unless of course the devs are the kind of scumbags who will all but abandon a game once it’s been hyped enough to make sales of it. That is a risk we have to accept with Early Access titles, and that’s okay, but we wish Valve would impose some additional rules on the makers – for example, them having to pay a penalty if they (wildly) miss their targeted release date, or forcing refunds if no updates/too many bad reviews etc happen on one particular title.

It would make it easier on gamers who are hesitant to take part in EA games because they don’t want to potentially waste their money on dead games.

Come on Valve, get with the plot!