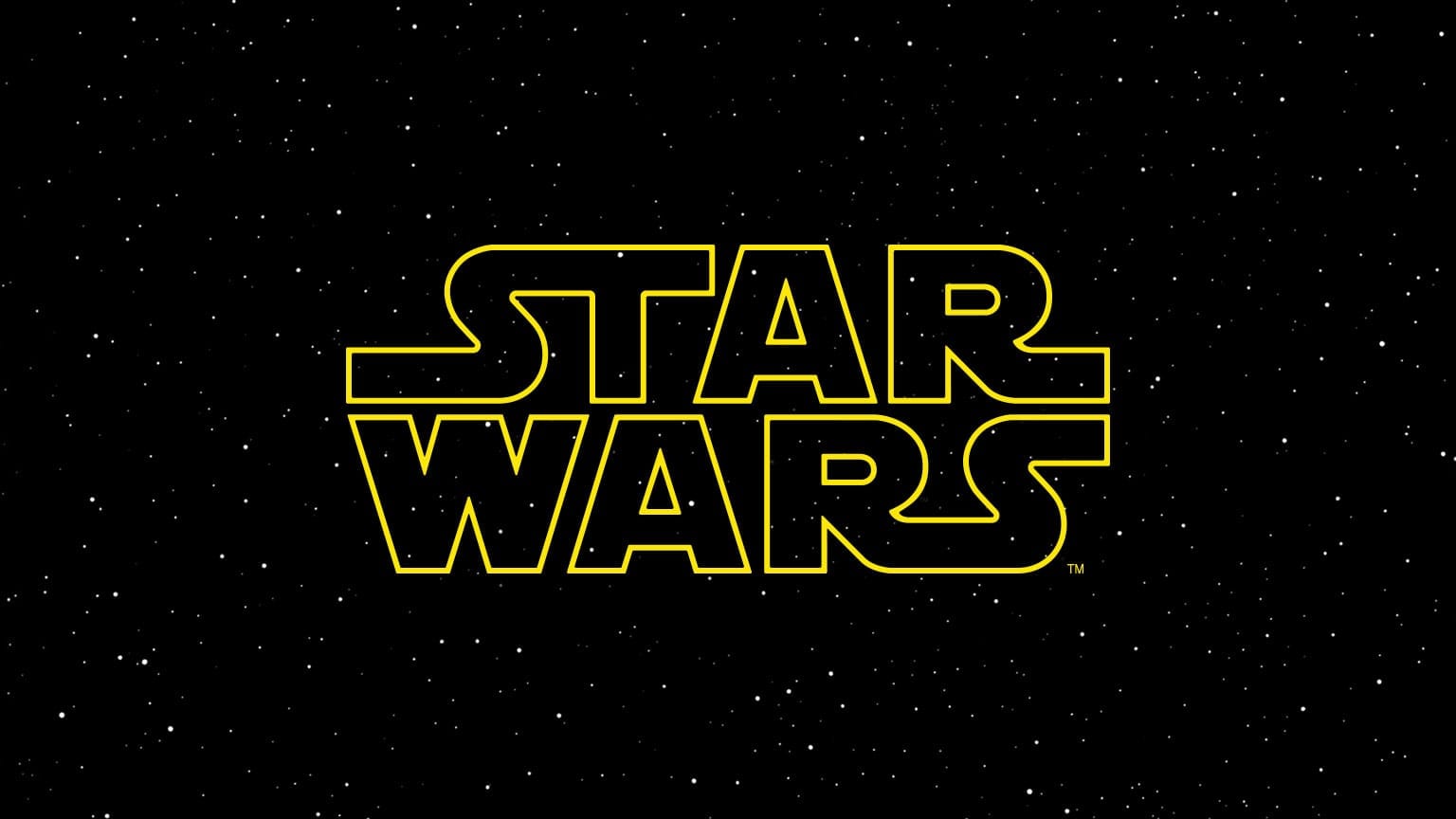 Zynga has given us our first proper look at Star Wars: Hunters in action with its first gameplay trailer.

Set after the events of Return of the Jedi, Star Wars: Hunters is a 4v4 squad based, third person shooter. It’s a little bit Overwatch, both in graphical style and general design. The game was announced back in February, but we haven’t seen too much of it since then.

Now, Zynga has given us a look at the Star Wars: Hunters in action with its first gameplay trailer, and it looks pretty good! For one, the cast of characters looks like a lot of fun. J-3DI is a robot who thinks he’s a Jedi, with abilities like Faux Pull, where he extends his hand to pull enemies close to him. Utooni is just two Jawa brothers standing on top of each other, and yes, we would give up everything for them. And there’s Rieve, a red lightsaber wielding and throwing warrior.

The trailer also shows off the various battlefields you can face off in. They’re of course all inspired by classic Star Wars locations, like Endor and Hoth. Game modes haven’t been detailed yet, but one appears to be similar to Overwatch’s Escort mode. Another seems like it might be a zone protection mode, but it could also be a capture the flag type mode. The trailer doesn’t make it immediately clear.

Star Wars: Hunters has soft launched in select territories, including India, the Philippines, Malaysia, and Indonesia. A full release of the game will be coming sometime in 2022. And it will be available for free on both Nintendo Switch and Mobile.