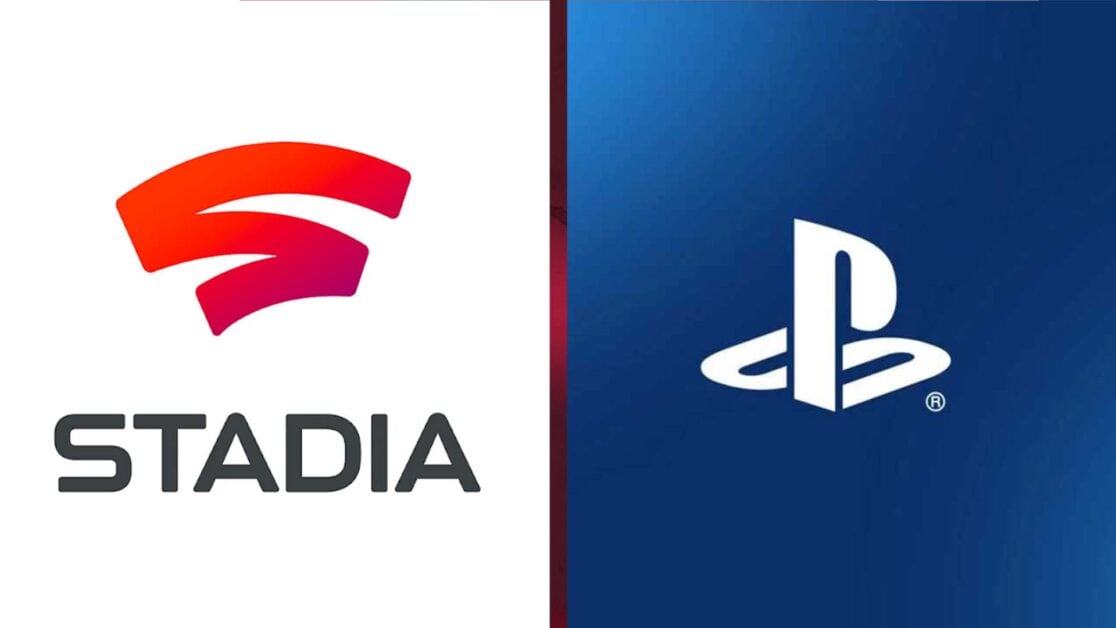 Well I never thought I’d catch myself writing that headline, but Stadia has implemented a feature that’s way better than on the PS5.

You might remember earlier in the year when Sony began experimenting with adding game trials to the PlayStation store. The demos were only available for Death Stranding: Directors Cut and Sackboy’s Big Adventure. These trials downloaded the whole game and let players play as much as they liked within a certain time limit. The catch? The time limit begins from the second you hit download, not when you hit play.

This meant that players with slow internet connections (aka most of the UK) would likely run out of time before the demo even finished downloading. That’s what happened to our very own Richard Breslin.

It seems that the team at Google Stadia has taken note. Stadia began to add game trials with its own games last week and the implementation is far better than Sony’s [via VG247]. There’s only one trial currently available – it’s for the Stadia exclusive game, Hello Engineer. Players get 30 minutes to give the game a try before they’re locked out.

How is it better?

Because Stadia games are all hosted through the cloud, there’s no download time to contend with. That removes the worry of needing to download the entire game before the timer runs out. Of course, you need a decent internet connection to play Stadia games in the first place. However, it certainly beats downloading an entire game to your console. The download size for Death Stranding: Directors Cut is almost 70GB, which will take a while even on a good internet speed!

It remains to be seen whether Stadia adds more games to its game trial system, but it’s good to see companies begin to embrace demo culture once again. Dropping £70 on a brand new game without giving it a try is a tricky decision to make these days. Xbox Game Pass is an excellent way to try before you buy, but it still costs money.

We’re all for having a little taster before we drop our hard earned cash. We just didn’t expect to see Google Stadia leading the pack with its implementation!

Will you be giving Google Stadia’s game trials a go? Let us know across our social channels.