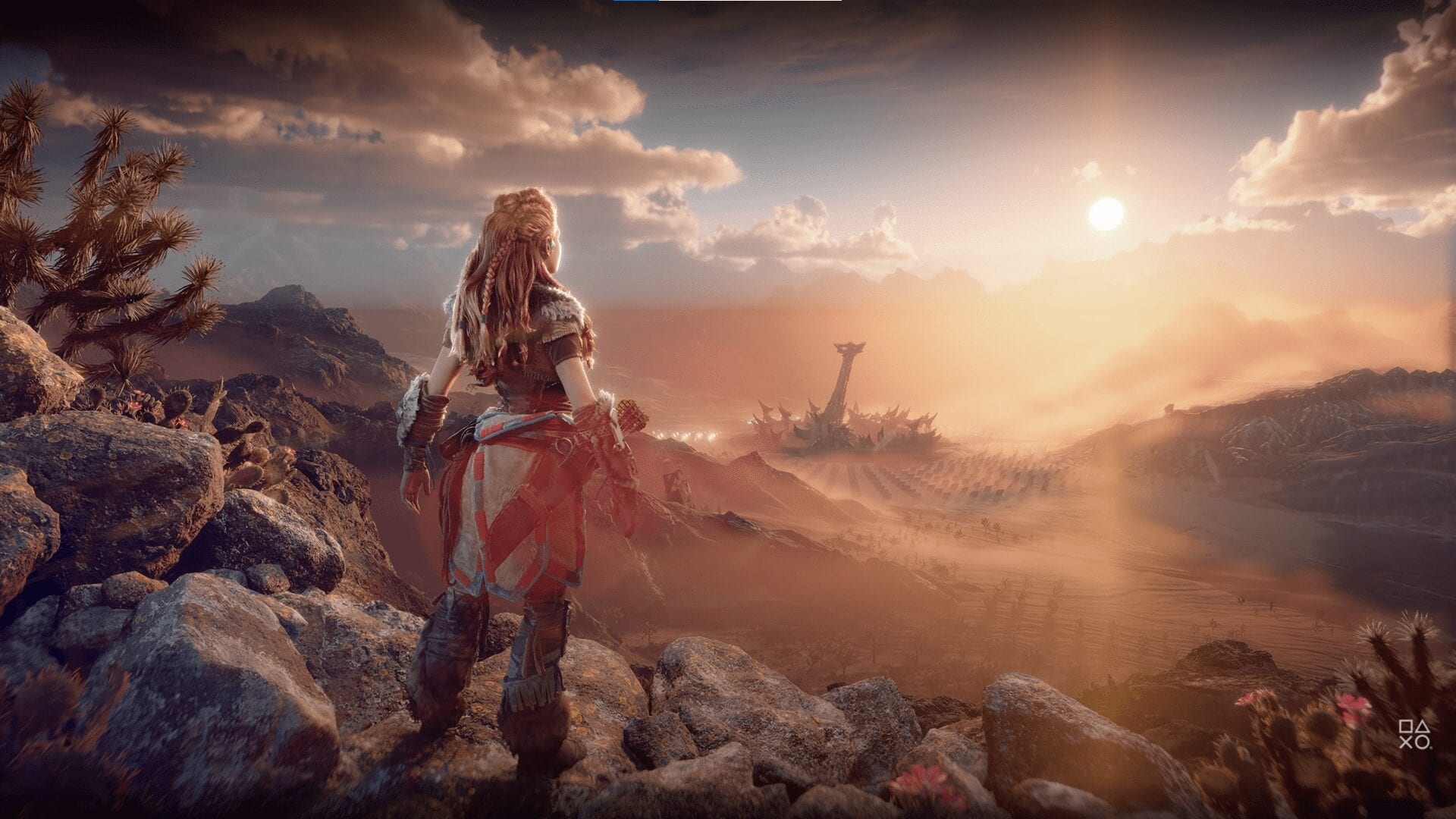 Horizon Forbidden West is one of the most highly anticipated games for 2022. We’ve already seen plenty of gameplay footage for the PlayStation 5, however, PlayStation 4 footage has been all but non-existent at this time. However, we have now been treated to some PS4 screenshots.

Will the sequel play as good as it looks?

I think we can agree that the Horizon Forbidden West screenshots do look impressive on PS4, at least judging by the images released by developer Guerrilla Games. That being said, screenshots aren’t always the best presentation, so hopefully, we’ll get to see some PS4 gameplay soon.

In fairness, I played Horizon Zero Dawn not that long ago, and for a game that was released in 2017 for PS4, it still looks stunning to this day. So, I’d be very surprised if its sequel, Horizon Forbidden West isn’t at least on par with the original in terms of visuals and performance. But only time will tell.

Aloy facies her deadliest foes yet

In the Horizon Zero Dawn sequel, Aloy explores uncharted lands known as the Forbidden West in pursuit of stopping a deadly virus that threatens to plague and destroy her world as well as those that live within it.

Horizon Forbidden West will release for both PlayStation 4 and PlayStation 5 on February 18th, 2022. Are you looking forward to Aloy’s latest adventure? Let us know across our social media channels.