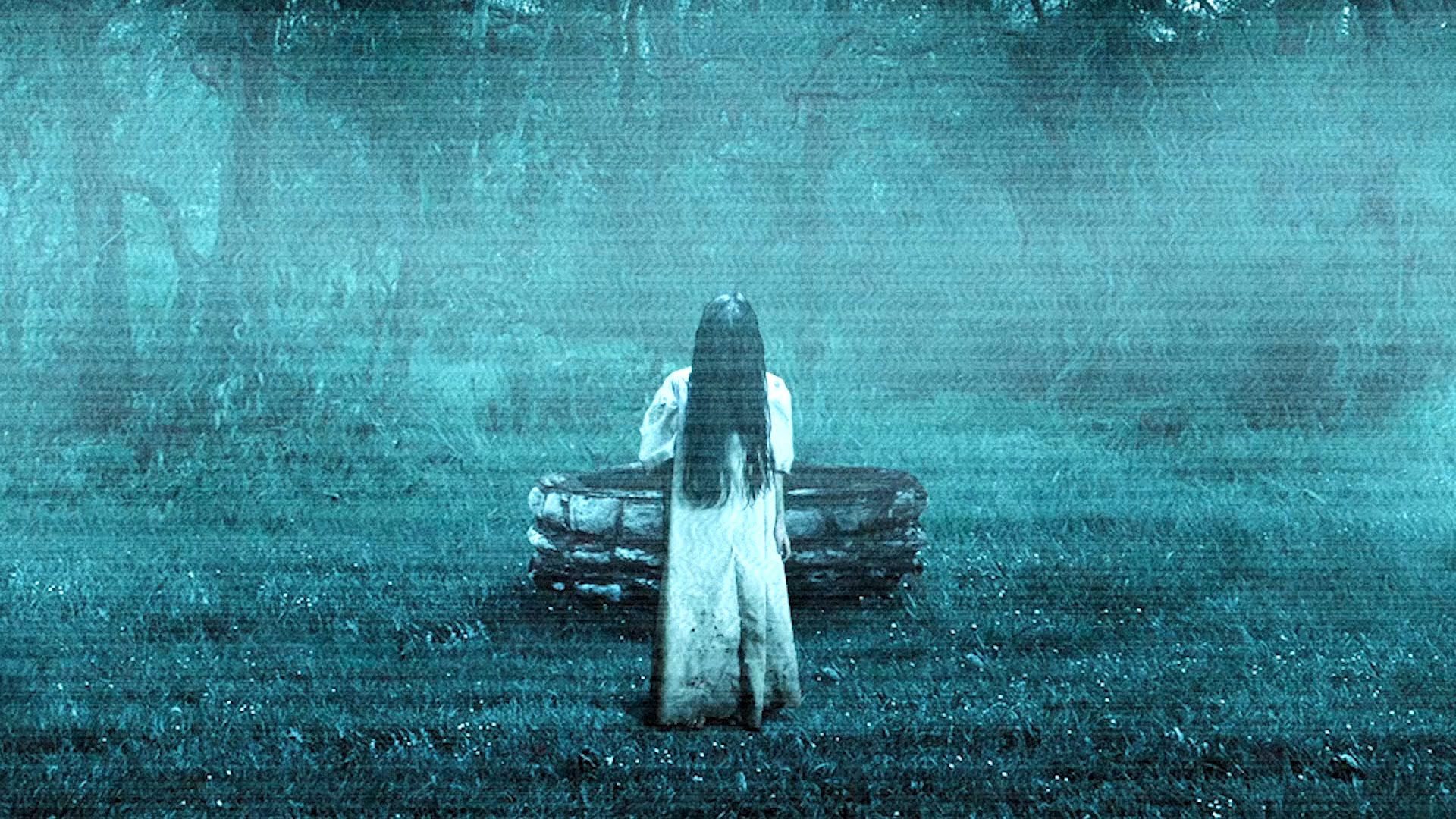 Cult classic Japanese horror ‘Ring’ is the next franchise making its way to the asymmetrical multiplayer Dead by Daylight.

The official Dead by Daylight YouTube channel posted a trailer announcing the addition of Ring to the game. It’s a short cinematic, of a first person perspective in foggy woodlands. In typical Ring fashion, a phone starts to ring out, before the camera spots it coming from a well.

That’s when the trailer starts to cut out via VHS static. So we didn’t get to see the iconic Sadako Yamamura. The trailer and description specifically notes the new content is inspired by the original Japanese novel and film adaptation. Ring the film first released in 1998, then later received an American remake in 2002.

The description also says that players will have to wait longer than seven days. As the Ring content will arrive in Chapter 23 of Dead by Daylight in March, 2022.

“The importance of the Ringu franchise in Japan, and its influence on culture around the world are undeniable. To be given the opportunity to dive into that legendary story as we bring this creation into Dead by Daylight is an immense honour,” says Game Director Mathieu Côté. “This new Chapter will give our players something intensely dark and troubling, a real heart-pounding experience that adds to the already high intensity of our game.”

Dead by Daylight’s most recent expansion featured a new, original character, The Artist, as part of A Portrait of a Murder.

Are you looking forward to Ringu being in Dead by Daylight? Let us know across our social media channels!