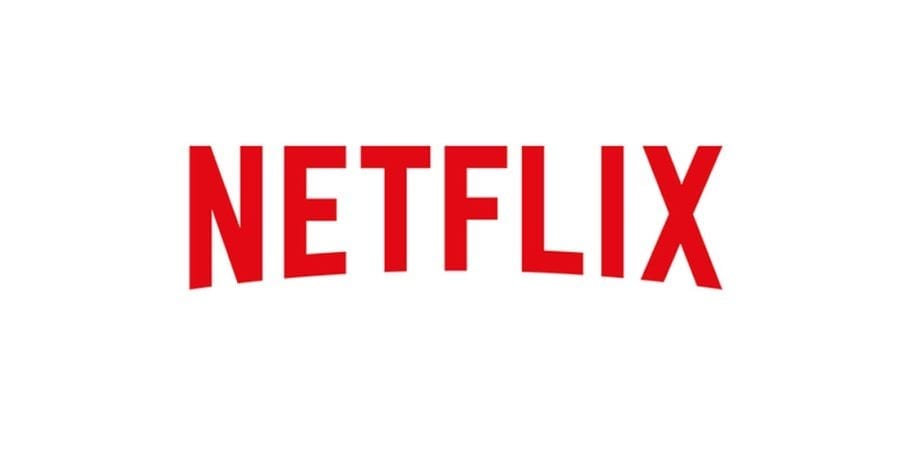 Netflix has revealed what we can expect to come to the streaming platform in July, and we’re in for a treat. There are some HUGE series coming back for new seasons, although sadly some of them are the last.

Strap yourselves in, this is going to be a bumpy ride.

Four women make lavish preparations for their new arrivals. From bouquets of money to horse-drawn carriages and opulent baby showers, their spending knows no bounds.

When a young boy disappears, his mother, a police chief, and his friends must confront terrifying forces in order to get him.

After befriending a mysterious horse during a summer in the English countryside, 15-year-old Zoe finds the strength to deal with issues she faces.

Eight thieves take hostages and lock themselves in the Royal Mint of Spain as a criminal mastermind manipulates the police to carry out his plan.

Orange is the New Black (Season 7)

Convicted of a decade old crime of transporting drug money to an ex-girlfriend, normally law-abiding Piper Chapman is sentenced to a year and a half behind bars to face the reality of how life-changing prison can really be.