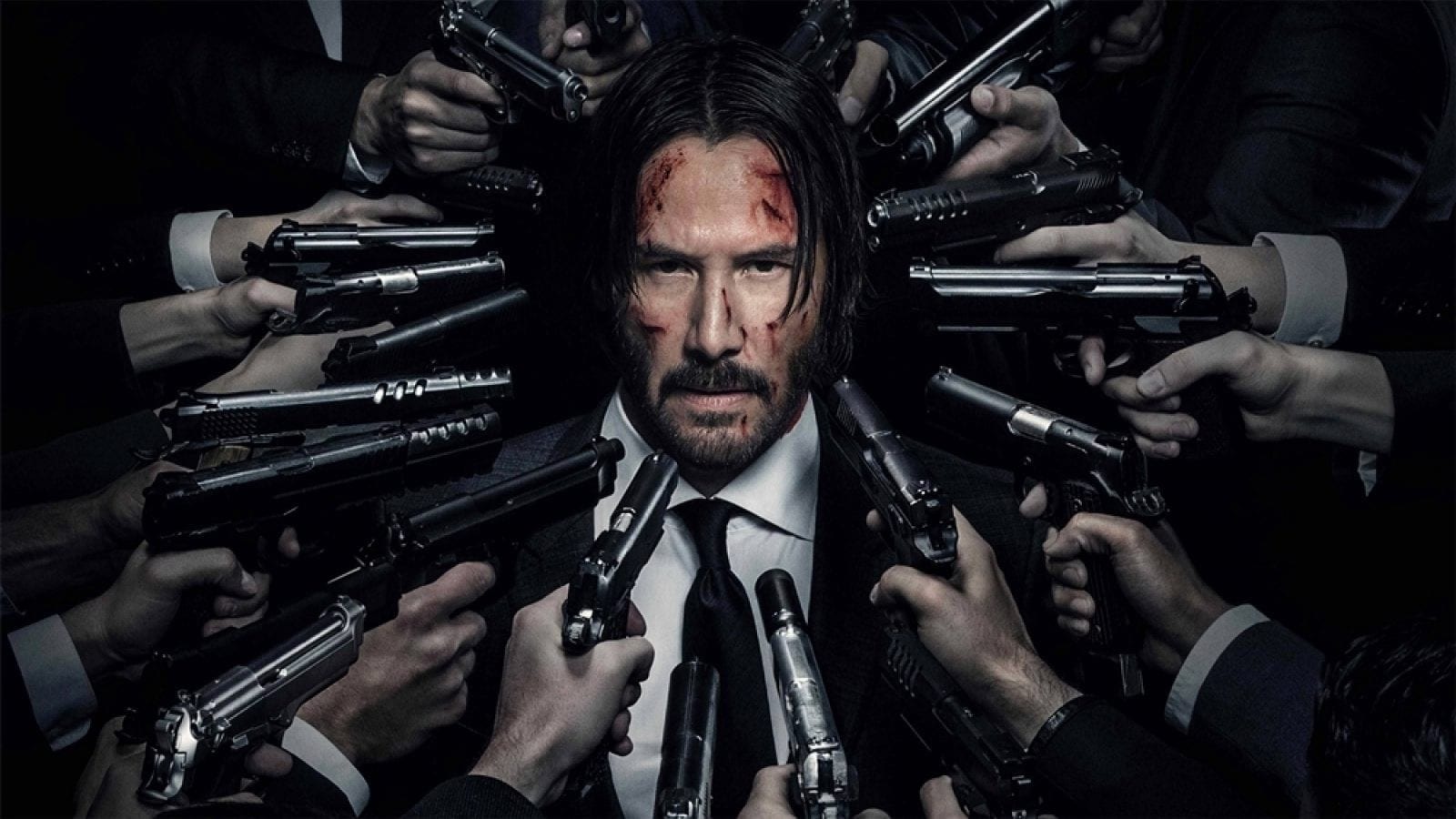 It looks like something Wick-ed this way comes. One John Wick superfan has created their own artwork for what an animated series based on the grouchy assassin could look like.

Keanu Reeves is currently big news at the box office as Chad Stahelski’s John Wick Chapter 3 has finally toppled Avengers: Endgame from the top of the charts.

The highest-grossing entry in Summit Entertainment’s neo-noir thriller franchise has already greenlit a fourth movie, but what about the possibility of an animated series?

Animation artist Coran Kizer Stone has taken to Instagram to show off their interpretation of how a John Wick cartoon could look. Safe to say, it looks just as visually violent as the movies.

A gritty reimagining of Reeves’ sharp-shooting hitman looks just perfect. John is also accompanied by dogs in the artwork, but what else would you expect?

With shows like Attack on Titan, Love, Death & Robots, and Castlevania ruling it over Netflix, there’s plenty of proof that cartoons aren’t just for kids.

It’s important to note there’s already a John Wick spin-off show in the works. While it isn’t expected to see Reeves suit up as the lead, he’s confirmed to have a part in upcoming series, The Continental.

Focussing on the hotel/safe haven for assassins, The Continental will expand the various backstories of those who step through its doors. David Leitch, Keanu Reeves and John Wick director Chad Stahelski will all produce, with Stahelski directing the pilot.

John Wick 4 was only just announced, but is already heading for a May 2021 release. Safe to assume that Reeves and another large cast of Hollywood stars will be on board for more murderous mayhem. John Wick 3 famously cast Halle Berry alongside the grizzled Reeves and proved that there’s still plenty of life in the old dog yet.

Elsewhere, there are plans for a female-first entry called Ballerina and even rumours of a possible crossover with Leitch’s Atomic Blonde. Either way, the world of Wick is expanding by the day. The idea of an R-rated cartoon is certainly a bold idea, but one that could be perfect for the growing market of streaming services.