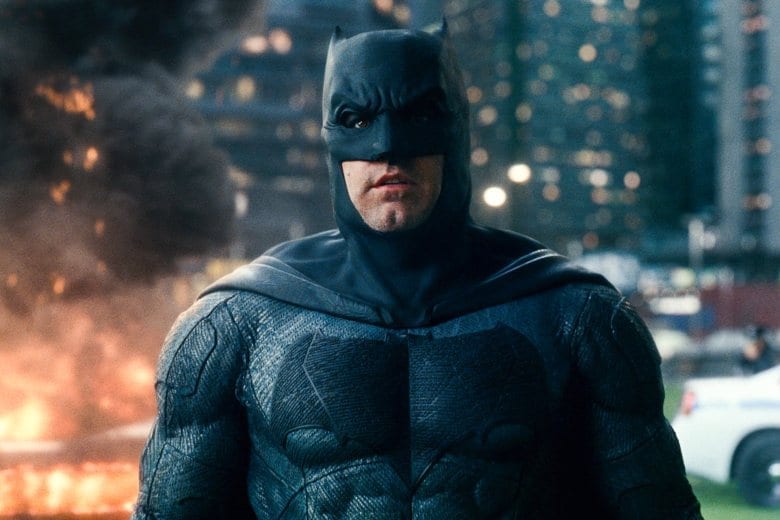 Actor Ben Affleck has opened up for the first time since hanging up his cape and stepping away from the role of Batman.

Affleck confirmed the news towards the end of last month on Twitter, saying he was “Excited” to see director and writer Matt Reeves’ “vision come to life”.

The actor – who was originally expected to direct The Batman – appeared on Jimmy Kimmel Live! to explain his decision to step away from the role.

“I tried to direct a version of it and worked with a really good screenwriter, but just couldn’t come up with a version – I couldn’t crack it,” he said. “And so it was time to let someone take a shot at it. They’ve got some really good people.”

ADVERT
ADVERT
Reeves took over from Affleck nearly two years ago and has spent the time developing a story to bring the character back to the screen.

Excited for #TheBatman in Summer 2021 and to see @MattReevesLA vision come to life. https://t.co/GNgyJroMIO

In an interview with The Hollywood Reporter, Reeves hinted that casting would soon begin on a Batman “Rogue’s gallery” of villains.

“It’s very much a point of view-driven, noir Batman tale,” he explained. “It’s told very squarely on his shoulders, and I hope it’s going to be a story that will be thrilling but also emotional. It’s more Batman in his detective mode than we’ve seen in the films.

“The comics have a history of that. He’s supposed to be the world’s greatest detective, and that’s not necessarily been a part of what the movies have been.”

After the departure of big DC Extended Universe talent like Snyder and Henry Cavill, it’s been up to the likes of Wonder Woman and Aquaman to hold up the franchise’s crumbling foundations.

As it stands, it looks increasingly likely that movies like James Wan’s Aquaman and the upcoming Wonder Woman 1984 will be standalones instead of Warner Bros.’ plans for a shared universe. Movies like Todd Phillips’ Joker, Cathy Yan’s Birds of Prey, and the planned Nightwing were already cutting the DCEU’s apron strings.