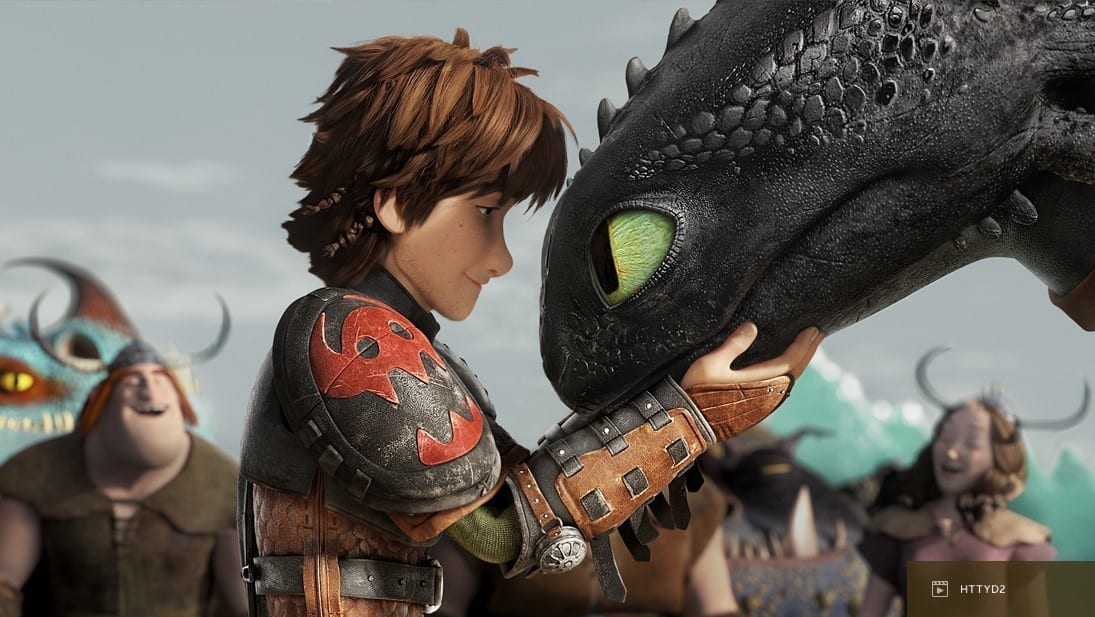 Jay Baruchel, the voice of Hiccup in the hit animated movie franchise How To Train Your Dragon, has admitted he’d love to make a movie based on IO Interactive’s Hitman series.

The Hitman games were given the silver-screen treatment back in 2000 and 2015, and if you don’t remember them it’s probably because they were terribly executed and terribly reviewed.

However, Baruchel has told Metro he’d really love to work on a decent Hitman movie, and is convinced it’s a series that would really work on the big screen.

He told Metro’s GameCentral: “I, like, loathe to say it because they tried it twice and they’re both cr*p…I shouldn’t say that. I don’t know if Hitman has gotten any proper cinematic treatment.

“Literally every time I’ve ever played Hitman I’ve been wishing what kind of movie it would be. I know, at the very least, I’d be psyched up to see the movie that I’d come up with. So 100% if it was awesome and I thought that I was the best guy to do it, then f**k yeah.”

Would you like to see a new Hitman movie?

Talking at the 2019 Yorkshire Games Festival, Hitman level designer Mette Andersen delved deep into just how IO Interactive created the awe-inspiring playground-like levels that make the game what it is.

When speaking of the game’s high praise, Andersen admitted that the title’s infamous “briefcase thing” (a glitch that allowed briefcases to tail their victims to ensure a hit) wasn’t a conscious decision by the developers. It was actually a happy accident, but a happy accident that became adored by the Hitman community.

Laughing, she admitted that the briefcase is one of her favourite parts of the game, confirming that no – it won’t be going anywhere anytime soon because of how much fun players have been having with the glitch.

If you’re yet to come across the pure joy that is the Hitman 2 briefcase meme, feast your eyes on its glory below. 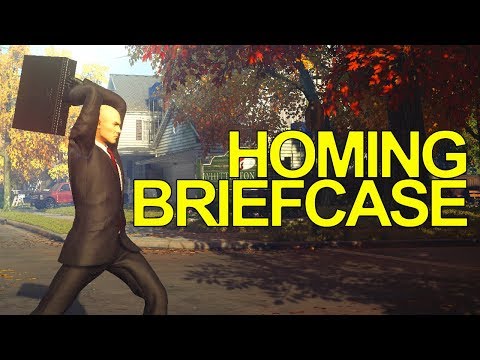