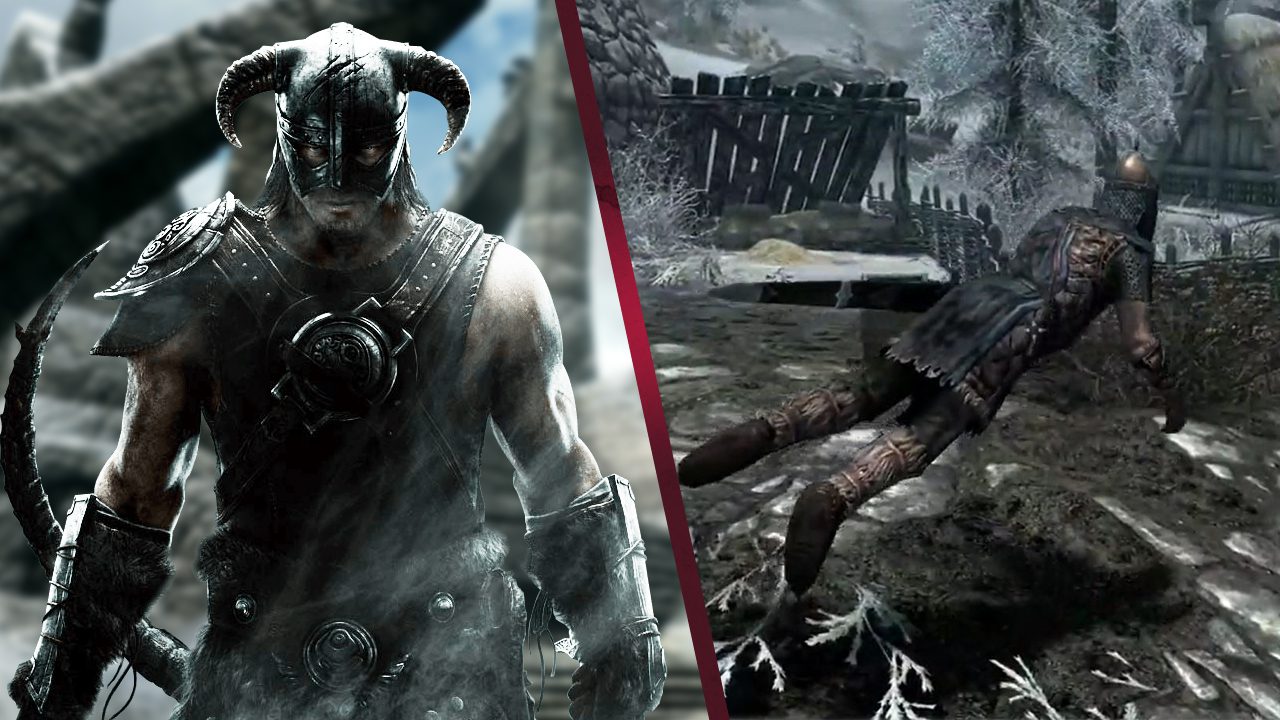 A hilarious Elder Scrolls 5: Skyrim glitch sees a Windhelm Guard gracefully swimming through the air like a teddy bear!

The Elder Scrolls series is no stranger to odd bugs and glitches, perhaps none more so than Skyrim. Sure, most bugs and glitches are not good in other games. However, Skyrim has a certain knack for some truly hilarious moments, albeit unintentional.

As reported by Screen Rant, not only does this Skyrim guard of Windhelm defy the laws of gravity, but I have truly never seen so much grace from an NPC. Seriously, it’s a wonder that nearly brought a tear to my eye.

The clip shared by Reddit user jessamars is only a mere six seconds long, but that works in our favour. Because we can now revel in its short-burst beauty on loop for all eternity. I have never seen moves of such grace since Peter Parker’s epic dance in Spider-Man 3.

Actually, after seeing the smooth Peter Parker moves, the boogie-tastic shenanigans pips it for me. But the grace within this article cannot be understated.

To be honest, I’m just using this as an excuse to randomly show this Spider-Man dance clip. Still, the Skyrim guard glides in at a close second for me.

Are you impressed by the smooth, gravity-defying Skyrim glitch? If so, let us know on Twitter. The Elder Scrolls V: Skyrim Anniversary Edition is available to buy at the GameByte Shop from £26.95.