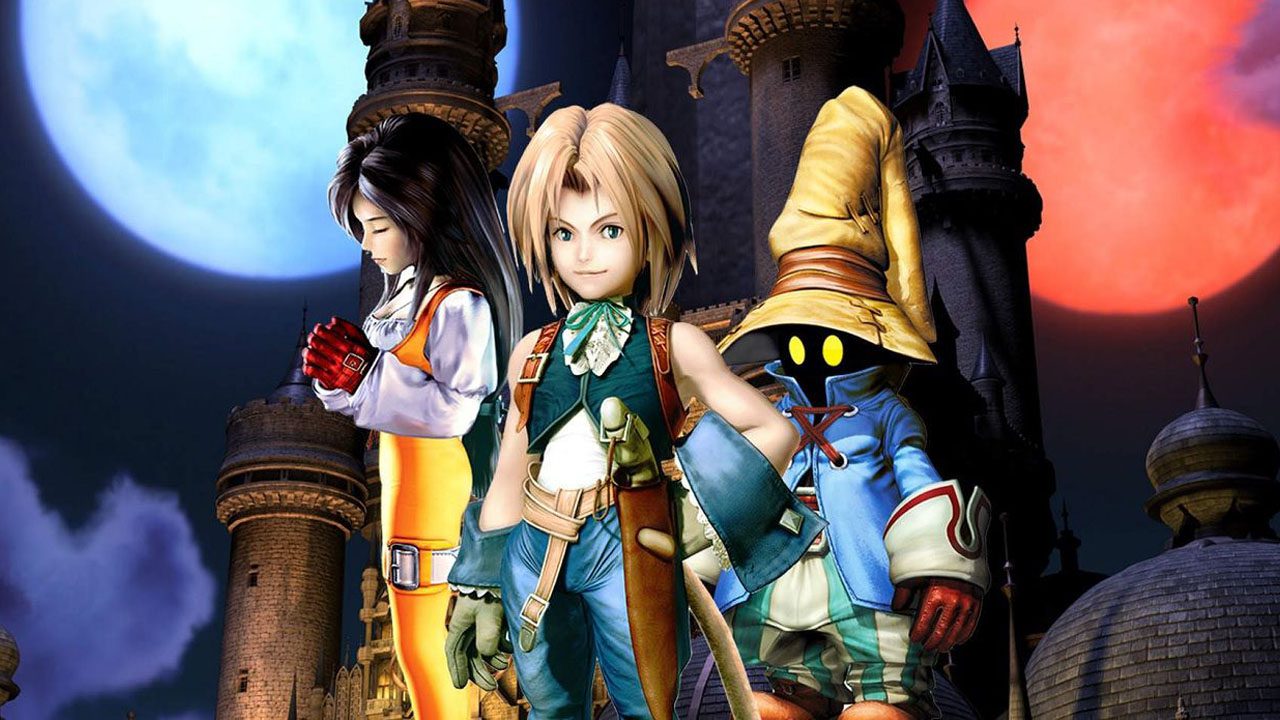 Judging from the recent reveal of Kingdom Hearts 4, a Final Fantasy 9 remake might be on the way from Square Enix.

At the end of last week, we got the surprising but joyous news that Kingdom Hearts 4 is officially in development. And while this might sound strange, that reveal might have confirmed a Final Fantasy 9 remake is in the works.

Now, you might be thinking ‘how are those two things connected in any way?’ Which would be entirely fair. But do you remember that big Nvidia leak last year?

While the list was confirmed to be genuine at the time, it wasn’t known if the list was speculative or not. God of War was on the list, which did in fact get announced for PC. And interestingly enough, as pointed out by VGC, both Chrono Cross Remaster, Kingdom Hearts 4, and Final Fantasy 9 Remake were on that list. And those first two have both been revealed. Leaving only the Final Fantasy 9 remake to be revealed.

Do We Even Need A Final Fantasy 9 Remake?

Of course, this is absolutely only speculation. There is no way of knowing if all of the games on that list were 100% planned. But it is definitely a little bit suspicious that a number of Square Enix games on the list turned out to be real. Final Fantasy 9 originally came out in 2000, the last Final Fantasy game for the PS1. And it’s a game that is still stunning to look at today. It has some of the best pre-rendered backgrounds in any game. It’s hard to say if a remake of the game is even necessary. But that is obviously for Square Enix to decide.

For now, we’ll just have to wait it out. In the meantime, fans have been speculating that a particular shot in the Kingdom Hearts 4 announcement trailer might have revealed a Star Wars world.

Do you want a Final Fantasy 9 remake? Let us know on Twitter!