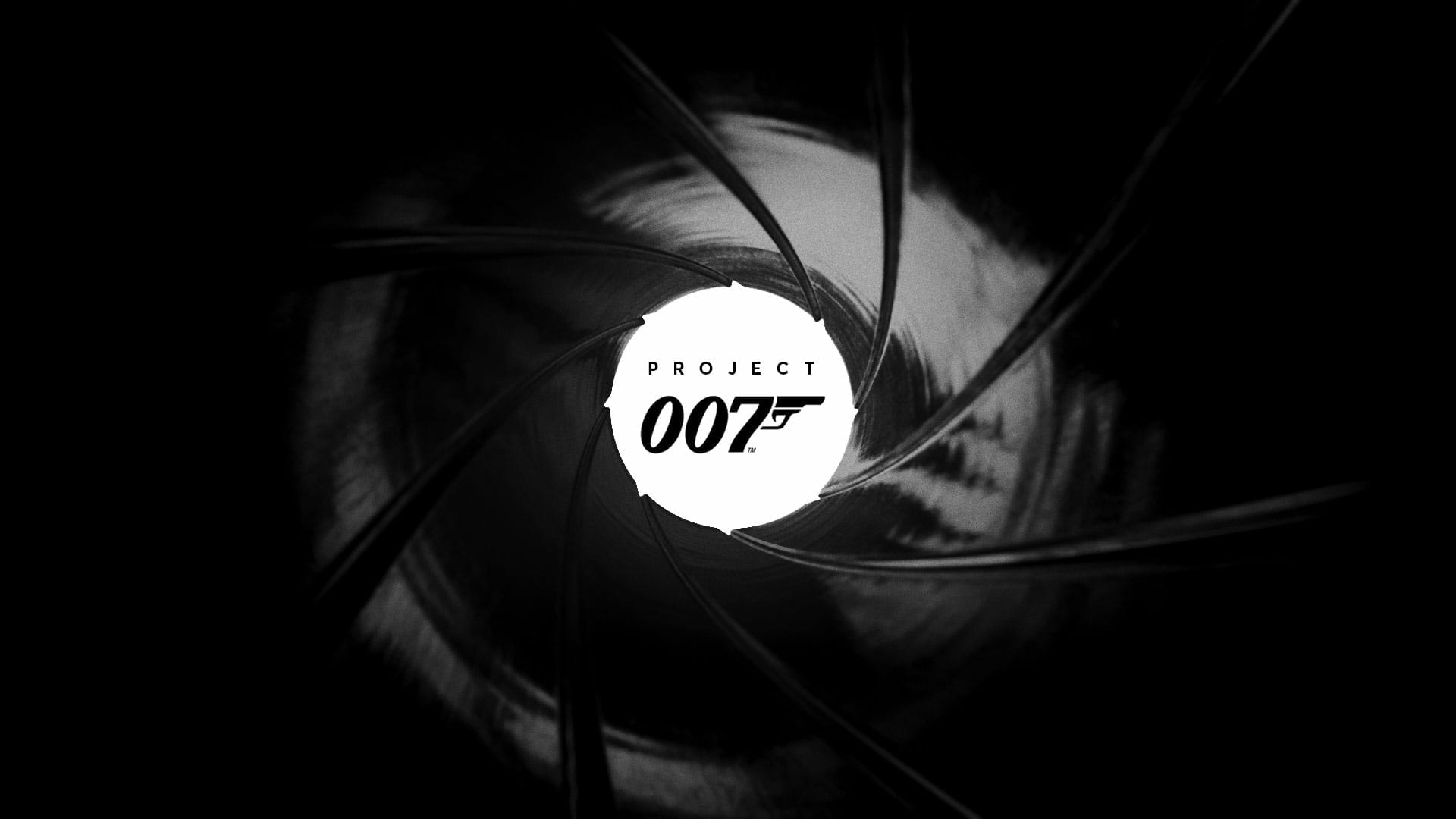 Hitman developer IO Interactive has stated that its upcoming game based upon James Bond 007 will not be based on any of the movies.

The news was revealed by IO Interactive CEO Hans Abrak when speaking to Danish broadcasting network DR (picked up by Resetera) where he stated it’s important to “get Bond right”.

Resetera user McNum translated and summarised the article. According to the user, Abrak has said the “James Bond in this game is a completely new Bond made for the game.” The user also goes on to explain that IO has “essentially been told to do what makes sense for them.”

Sure the 007 games currently dubbed “Project 007” will likely have elements from the movies such as the gadgets, car chases and villains hell-bent on world domination, but they will all be set within a universe crafted by IOI.

The James Bond adventure from IOI is still in its very early stages of development and a release is likely to be years away.

However, before development of the game is to go into full swing, IOI plans to employ over 400 staff over the next few years. The company also aims to open a new sister studio in Sweden to focus on the game.

In my humble opinion, I’m glad that IO Interactive is taking the approach of creating its own James Bond universe.

Sure we’ve seen iconic actors in the role of 007 with the likes of Sir Sean Connery, Sir Roger Moore, Pierce Brosnan and more recently Daniel Craig, but by making its own Bond and universe, it potentially gives the developer more creative freedom with its own vision.

Project 007 was announced in November 2020 and will explore the origins of the famed fictional agent. The official description for the game reads as follows:

“Project 007 (working title) is a brand new James Bond video game to be developed and published by IO Interactive. Featuring a wholly original Bond story, players will step into the shoes of the world’s favourite Secret Agent to earn their 00 status in the very first James Bond origin story.”

Project 007 currently has no release window or platforms, though it’s safe to assume that it will release for PC, PlayStation 5 and Xbox Series X|S.

Are you looking forward to IOI’s James Bond game? Let us know across our social media channels.