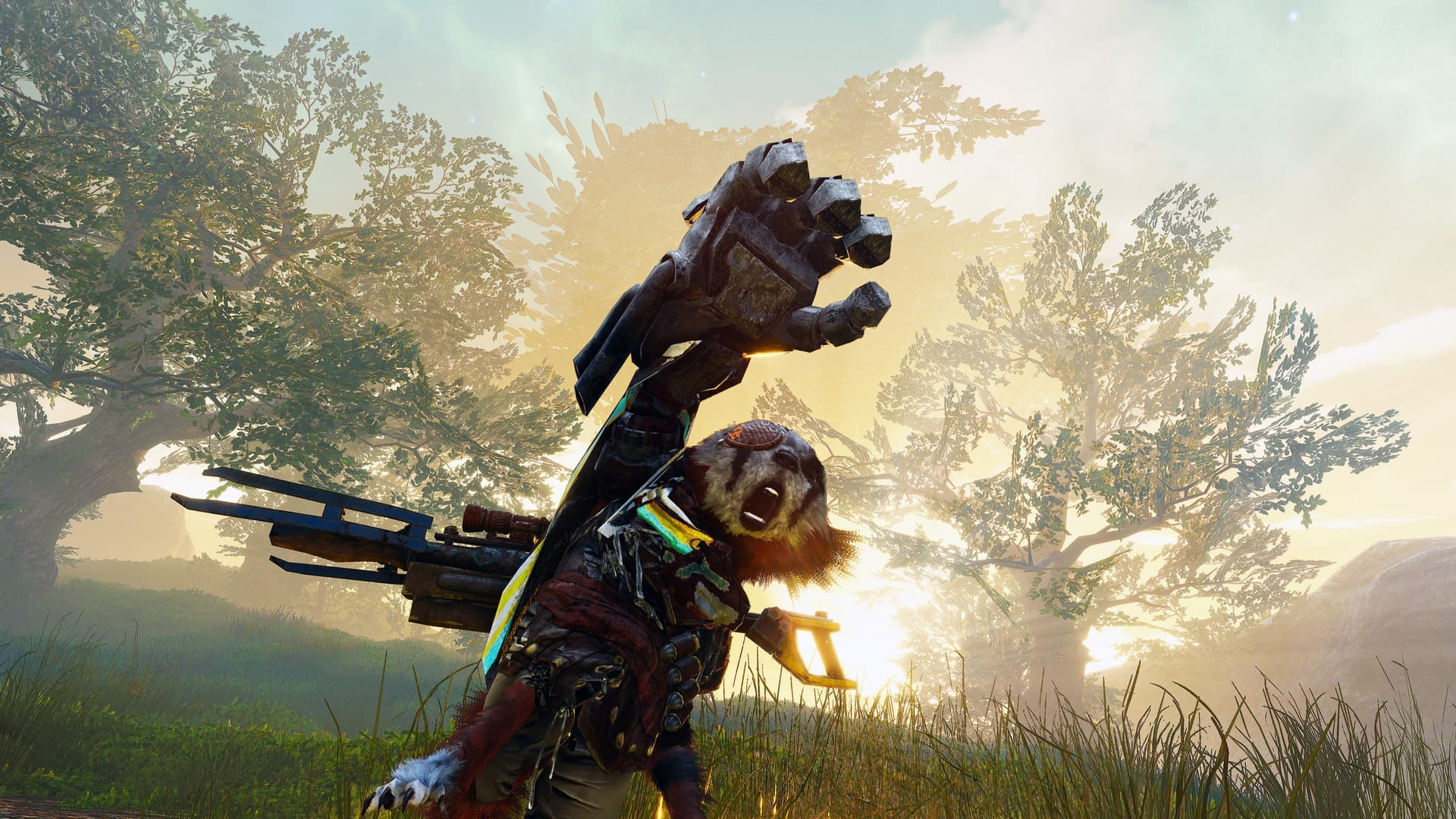 THQ Nordic has announced that its upcoming post-apocalyptic game Biomutant finally has a release date, and we couldn’t be happier!

The news was shared to the game’s official Twitter account, along with an image of two critters battling it out.

Aside from the release date, the announcement confirms the game isn’t coming to new-gen consoles, but not much else is given away.

That being said, there’s plenty of content to be found on the game’s Twitter, from interviews with developers Experiment101 to gameplay trailers and more.

Biomutant was first announced back in 2017, with the game being originally slotted for a 2018 release. The game is set to feature anthropomorphic felines that wield “mutant powers, bionics and weapons” within a post-apocalyptic world.

While details of the game’s story have been sparse, the developers have said that the narrative revolves around a world-changing oil-flood. From this it’s safe to assume that perhaps humanity has been wiped out, with the world now being inhabited by mutated members of the animal kingdom.

The game promises to have RPG mechanics, alongside a “mutations” system that will enable players to customise their character’s abilities. The game will also feature a character creator, which was previously demoed in this GameSpot video. As for combat mechanics, the game apparently plays like Devil May Cry, according to information disclosed in an interview between Biomutant reps and the YouTube channel Radioactive Games [via PCGamer].

If you’d like to know more about this strange “kung-fu fable”, there’s plenty to explore on the game’s Twitter page. It’s important to note, however, that a few of the videos previously uploaded to the games site appear to now be unavailable.

Hopefully, we’ll get to see more gameplay before the game launches in May!