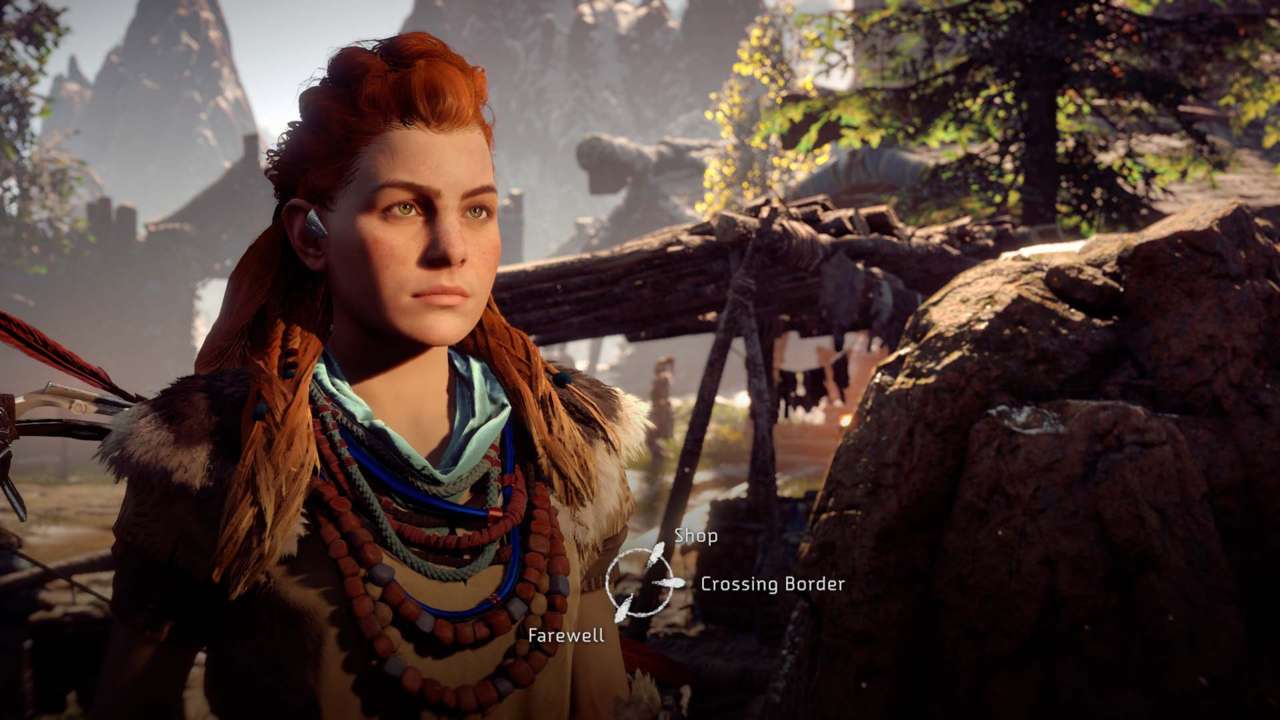 It looks like a sequel to the 2017 PlayStation classic, Horizon Zero Dawn, is almost definitely happening after years of speculation, at least if some new job listings are to be believed.

As spotted by GamesRadar, developer Guerrilla Games has posted some very interesting-looking open positions within the company, and they more or less spell out that HZD 2 is in the works.

The company recently listed a job vacancy that searches for a Technical Vegetation Artist, writing that the role would focus on “the creation of vegetation assets that are used to dress the game world.”

The listing explains: “Within Guerrilla, we have four teams dedicated to creating the stunning environments of Horizon [and] one team focuses on the creation of lush and stunning vegetation.”

Judging from the timing, it’s pretty safe to assume that Horizon Zero Dawn 2 will be making its way to the PlayStation 5 rather than the PS4, with just a year or so to go before the next generation consoles hit the market.

Earlier this month, another new rumour surfaced which suggested that the iconic Guerrilla Games title might be making a stop-off on its way to the PS5: via virtual reality.

The supposed leak comes from VR Focus and virtual reality insider Callum Hurley, who took to Twitter with a pretty cryptic message.

“Was recently made aware of a very exciting new PlayStation VR game coming out of London Studio,” tweeted Callum. “Not sure whether it’ll be for PS4, PS5 or both, but it’s really exciting, and an announcement could be on the Horizon…”

Of course, the capitalised “Horizon” and the mention of a PlayStation VR game really only points to one thing: the Guerrilla Games adventure seems to be heading to VR in some form.

Does this mean we’re getting HZD2 and a HZD VR game? Only time will tell…