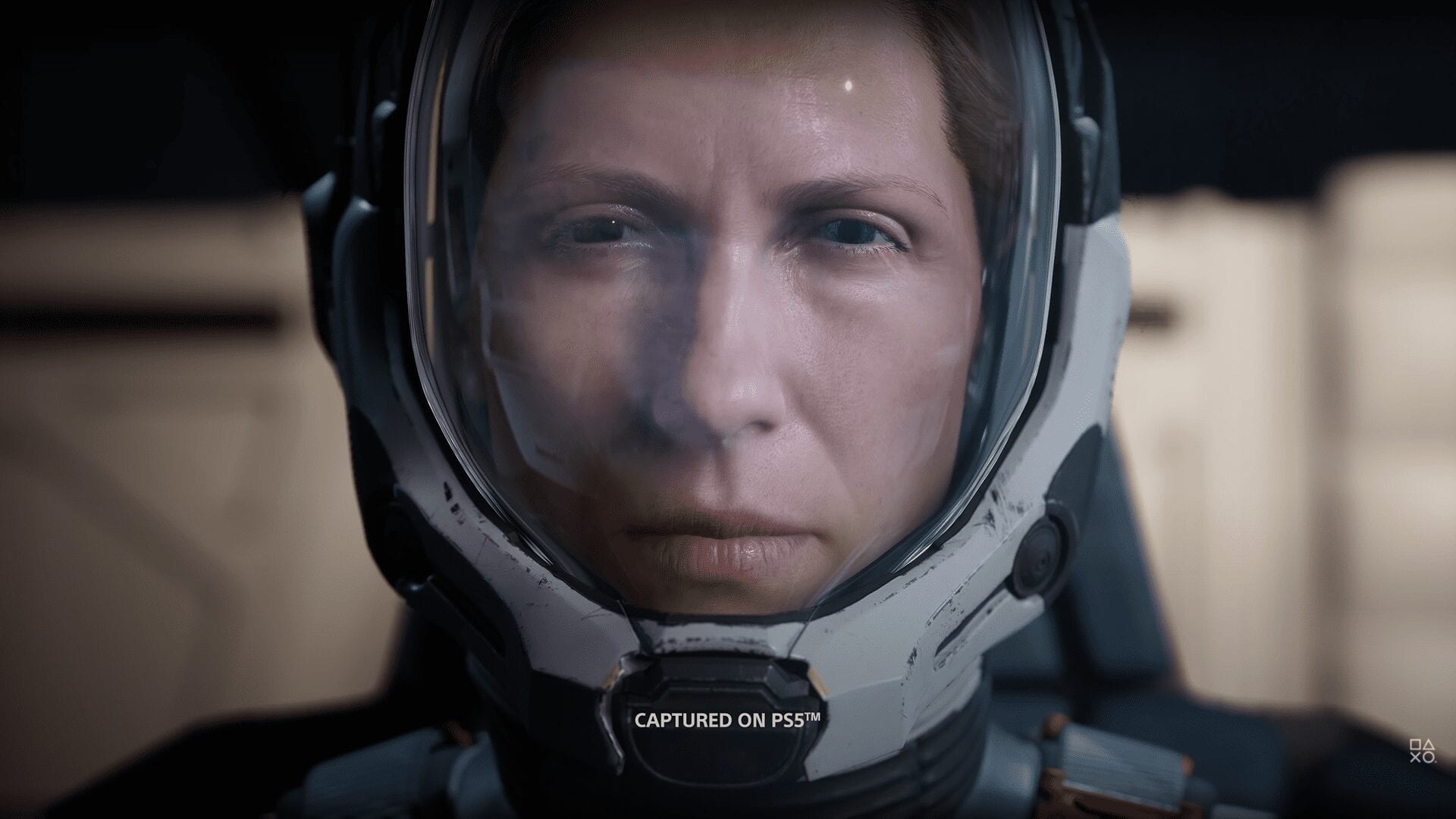 Housemarque says it hasn’t decided on how to address the lack of save options in Returnal, according to VGC.

The PS5 exclusive has come under fire recently after players complained about the game’s saving mechanics. If you’re familiar with the roguelike genre, then you’ll be aware of Returnal’s risk vs. reward system. This includes a mechanic which means you can’t save your progress during a gameplay “run”.

However, despite being created with this as a feature, many players are complaining that the mechanics hamper Returnal’s playability.

This is mostly due to the fact that runs in Returnal can last up to several hours. Naturally, this can be inconvenient, especially since the only real way to keep your progress during sessions is to keep the game running.

Thankfully, Housemarque has noted that Returnal’s game-saving mechanics are flawed. However, during a recent interview with Axios Gaming, the studio’s marketing director, Mikael Havari, stated that the problem is still being explored:

“We understand that there are some systems in place that are currently a hindering factor, but currently, we just don’t know exactly what it is. So, it’s very difficult to announce anything, because I think there’s a lot of different people looking for different things.”

Earlier this month, many Returnal players lost their game saves altogether thanks to an issue with the game’s 1.3.3 patch.

While Housemarque managed to quickly resolve the issue, the situation caused somewhat of a headache for the studio and players alike.

It goes without saying that while Housemarque hasn’t got an answer to Returnal’s issues, the game probably won’t change too much.

While the game’s mechanics could be doing with a tweak, changing them altogether could change the experience at hand. Hopefully, Housemarque will find a way to address the issues with Returnal while keeping its overall roguelike mechanics.