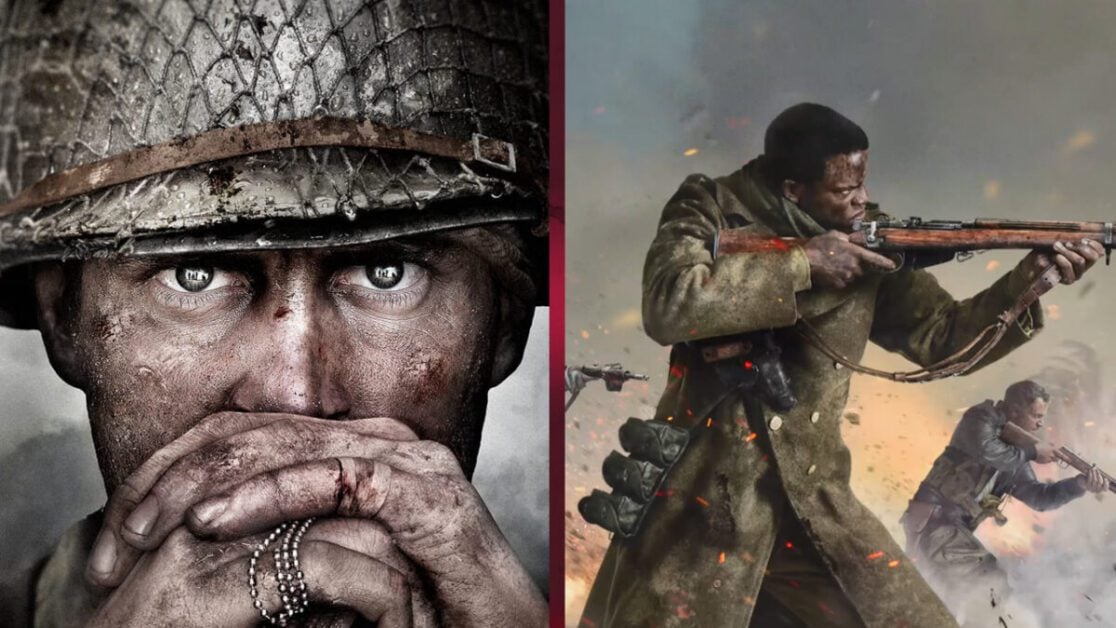 Call of Duty Vanguard marks the sixth return to the World War 2 era for the series. After so many games set in the same time period, many fans might be wondering how this game will be any different from the rest.

That’s the main question that weighed on my mind when I first laid eyes on Vanguard. It’s especially puzzling when Sledgehammer’s last game was also a WW2 Call of Duty. What compelled the studio to go from making one WW2 game straight into another?

Sledgehammer Studio Director Aaron Holden clarifies that some departments have been hard at work on Vanguard ever since work completed on 2017’s WW2. Despite having similar concepts at first glance, the team is gunning for a distinctly different vibe with Vanguard.

‘We all look back at the 2017 game [Call of Duty WWII] and the team is super proud of it,’ explains Josh Bridge, the Game Director of Vanguard. ‘That was leaning into a much more Band of Brothers sort of feeling, Western Europe experience.

‘We really feel like the big step up here is just having this broader swathe of the timeline of World War 2 on multiple fronts and with different character perspectives. I feel like the totality of that drives all of this variety, and you experience that variety in all modes.’

From what we’ve seen so far, Vanguard certainly seems to be a much more ambitious project than Sledgehammer’s last outing in WW2. 20 multiplayer maps will feature at launch set across at least four different theatres of war. So far, the Eastern Front, Western Front, Pacific and North Africa have all been confirmed as playable locations.

The global scale will continue into Vanguard’s Campaign. Players can expect to play as four individual protagonists, each from a different country of the Allied forces. They’ll each offer unique perspectives on the war as the squad attempts to stop the Gestapo from reviving the ruins of the Nazi party.

Aside from the overarching narrative, there’s of course plenty of technical advantages that Vanguard has over WW2. Powered by the updated Modern Warfare engine, it boasts huge graphical improvements, even over Treyarch’s Cold War. The new tech also enables a persistent damage system that will give players more tactical options in both Campaign and Multiplayer.

Call of Duty Vanguard is set to release on November 5th. It’s then that we’ll truly discover whether the game does enough to stand out in the crowd of saturated WW2 shooters.

Do you think Call of Duty Vanguard looks different enough to Call of Duty WW2? Let us know across our social channels.