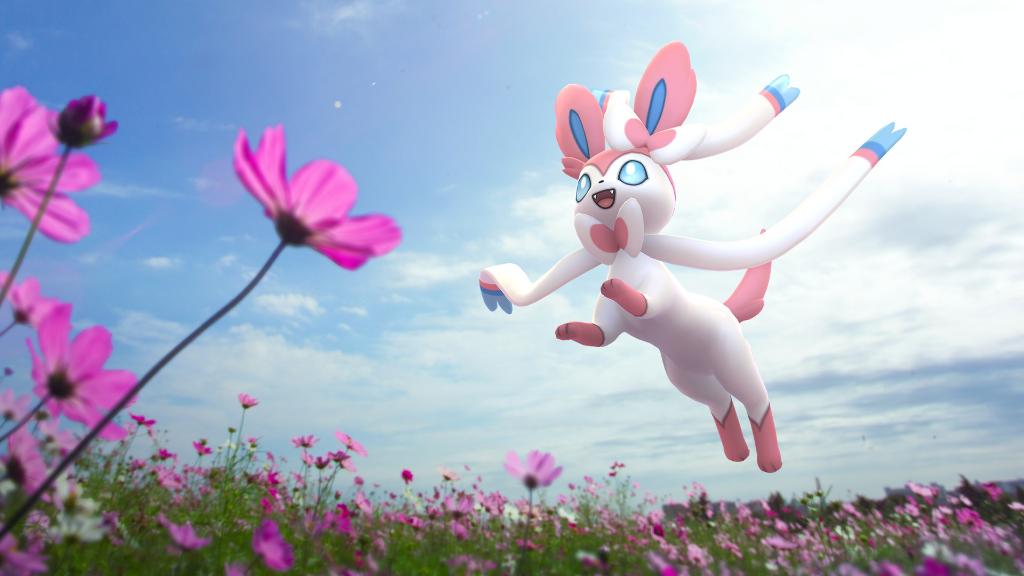 Pokemon Go players have confirmed how you can evolve to Sylveon when Eevee is set as your Buddy. So, here’s how to evolve Eevee into Sylveon in Pokemon Go.

However, much like all the previous forms of Eevee, there’s a couple of tricks before you can evolve it into the form that you want. Firstly, the Eevee in which you want to evolve has to be your Buddy, then you have to rename it correctly.

As picked up by The Gamer, Japanese Pokemon Go players have revealed how you evolve Eevee into Sylveon as detailed in the tweet below.

According to the English translation of the tweet: “I collected 70 hearts with Eevee, which is scheduled to evolve into Sylveon. Since you are walking 10km or more, two evolutionary systems are displayed when you are set as a partner, and you can specify either one to evolve Pokémon.”

In a nutshell, all you have to do is walk with Eevee as your buddy for 10k, make sure that you have enough candies, and to be safe, the developers at Niantic have given the players a choice of evolutions so that you can make the correct choice. You’ll also have to change your Eevee’s name to “Kira” before evolving.

So, there you have it, that’s how to successfully evolve your Eevee into the new Fairy-type, Sylveon.

Have you successfully evolved Eevee into Sylveon in Pokemon Go? Let us know across our social media channels.