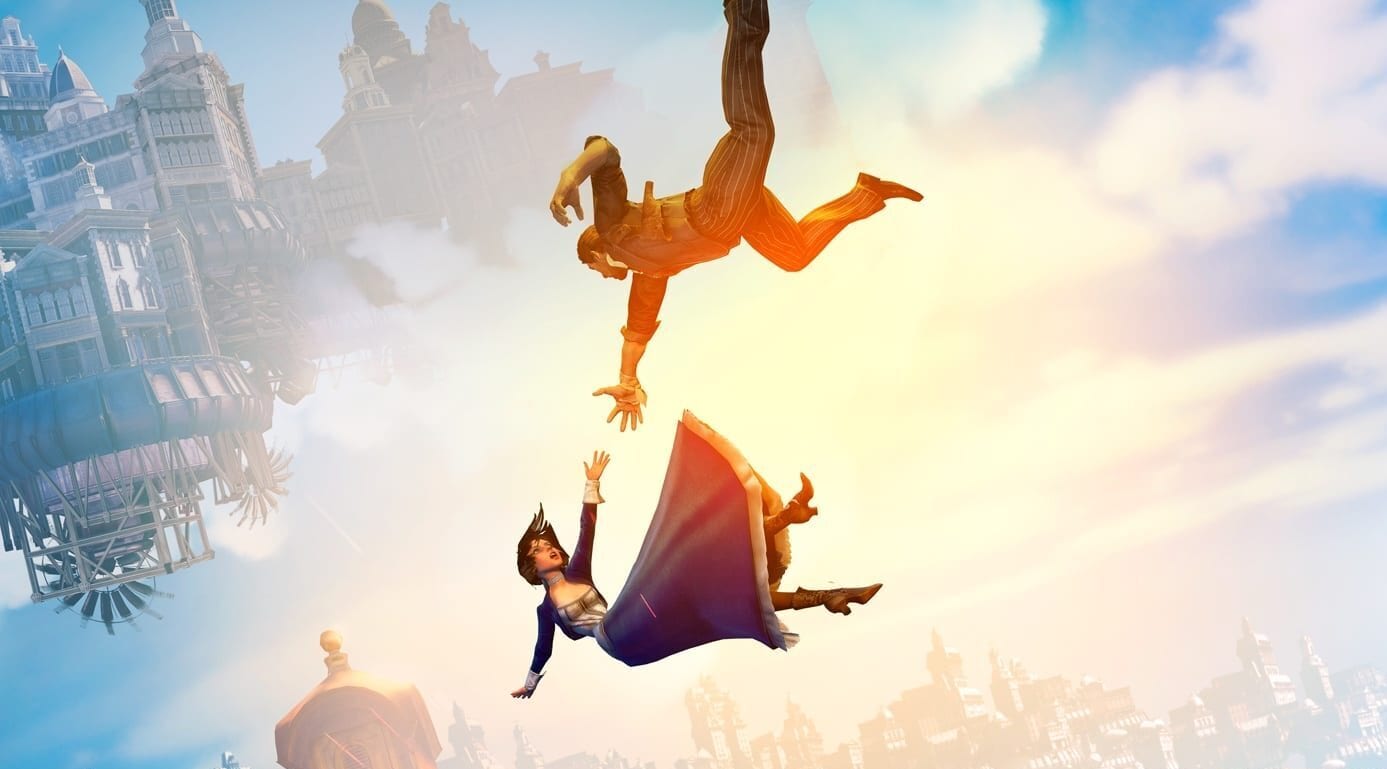 The upcoming BioShock sequel will be created within Unreal Engine 5, according to a recent job listing.

Spotted by Comicbook, the job posting explicitly mentions the next BioShock, while listing a bunch of job requirements. While the listing doesn’t provide any actual details about the BioShock game, it does give us some technical information. Brace yourselves, nerds!

According to Cloud Chamber, programmers on the project will need to “Work within Unreal Engine 5 adapting existing systems and building new technology in order to fulfil the project’s technical needs and creative goals.” Since Cloud Chamber is exclusively working on BioShock 4, this would suggest that the game is powered by Unreal Engine 5.

So, what does this actually mean? Well, Unreal Engine 5 is one of the most advanced game engines on the market. Therefore, BioShock 4 could bring the series’ visuals to new heights.

When it comes to job listings, Cloud Chamber has a habit of getting carried away with the details. According to a previous posting, BioShock 4 could feature an open-world layout, filled with a population of NPCs. The game will also apparently feature a Fallout-style dialogue and an “AI urban crowd system”. While can only currently speculate about what this actually means, it seems BioShock’s dystopian population is going to be more deadly than ever!

Of course, it’s worth mentioning that information from job listings doesn’t count as an official announcement. With that in mind, you should reserve any potential BioShock excitement for now. That being said, the next BioShock game is a pretty big deal. Therefore, Cloud Chamber’s take on the shooter is probably going to be quite ambitious!

Are you itching for more BioShock? Let us know on our social media channels!