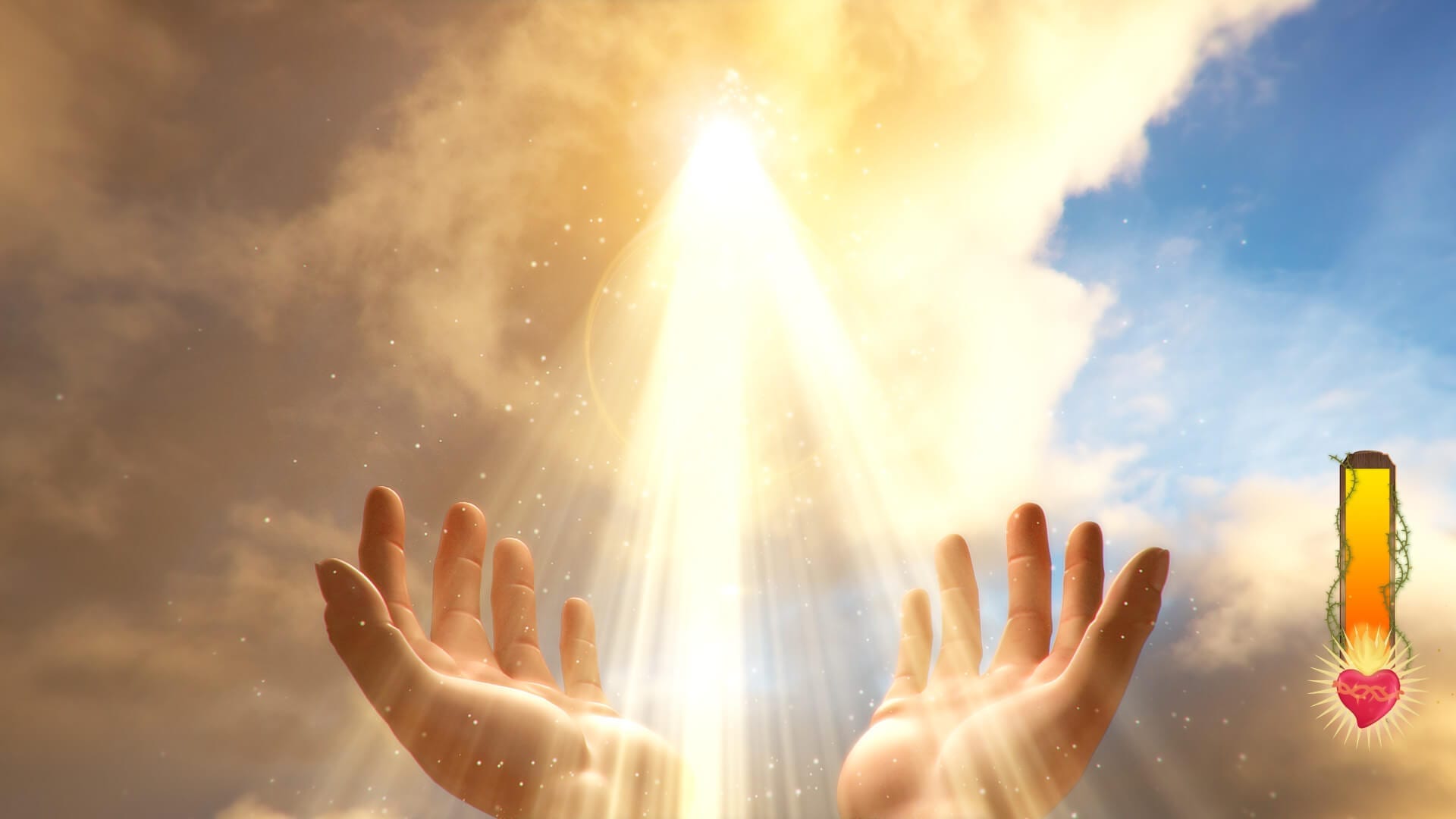 Upcoming Steam game, I Am Jesus Christ, was only just announced yet it’s already causing a stir online. With most forms of media that feature topics like religion, there’s always going to be some backlash, and some people have expressed their anger and disappointment towards the game.

The controversy comes via Daily Star, which includes a number of quotes from suitably offended people, but doesn’t cite where they’re from. (Having checked Steam, Twitter and Reddit, I couldn’t find the original quotes, but there you go).

Daily Star reports that one player responded to the news writing: “Seems blasphemous.”

Another reportedly said: “Not psyched about the gamification of my faith.”

Fox News has also written about the “outrage” over the game, again citing comments that I couldn’t find – specifically regarding a certain scene with Satan.

One of the most talked-about parts from the game’s recently-revealed trailer is a battle between Jesus and Satan. According to Fox News, this is a pretty hot topic for Christians, but again, I couldn’t find too much evidence to back this up.

Over on the PlayWay Facebook page I did find a couple of comments against the game, but honestly not that many.

One Facebook user writes: “This has to be a parody. I mean, it’s Jesus Christ appearing to perform the miracles of the New Testament. To what end, though? I dunno’. Do you get extra lives? That seems blasphemous. Who does he fight? Who knows. Maybe he flips a few tables. Are there weapons? Maybe if you buy an upgraded version. Does it work? Well, he’s crucified. That’s kind of the whole point. I’m assuming it’s coming out on Christmas. Because why not. And if it’s successful, I can only assume Jesus will return for the sequel.”

Another says: “I can’t imagine a believer would deign to play pretend being Jesus in this game.”

The official description for I Am Jesus Christ reads as follows: “I am Jesus Christ” is a realistic simulator game inspired by stories from the New Testament of the Bible. Get into old times and follow the same path
of Jesus Christ 2,000 years ago. Game is covering the period from Baptizing of Jesus Christ and to Resurrection. Have you ever wondered to be like Him – one of the most privileged and powerful people in the world?

“Check if you can perform all famous miracles from the Bible like Jesus Christ. It is a simulation game and you can try to save the world as He did. Are you ready to fight with Satan in the desert, exorcising demons and curing sick people? Or calm the storm in the sea?”

I guess we’ll have to wait until the game’s release to see more on how it handles the themes of religion. I Am Jesus Christ is currently listed with a release date of “Coming Soon.”