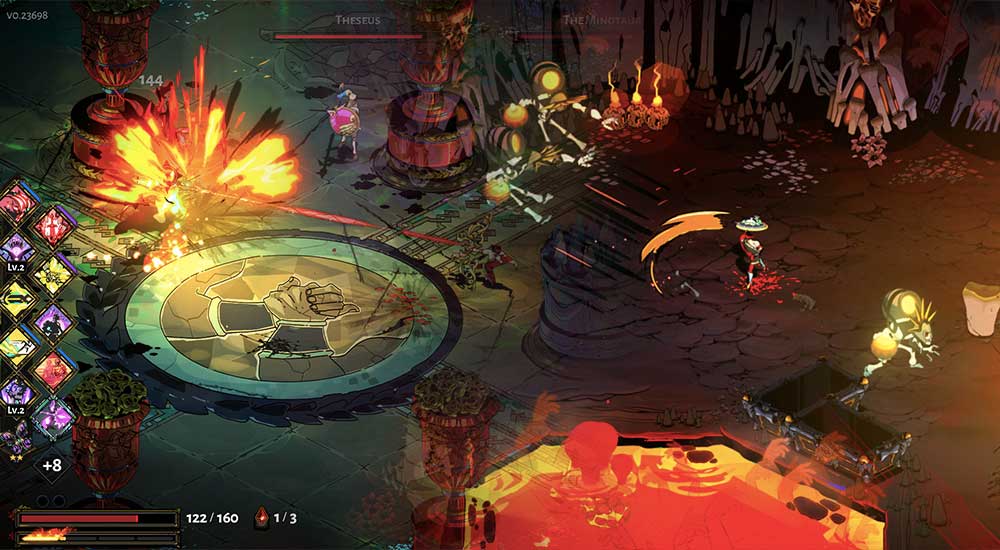 It’s possible that the greatest game of the year has already landed – and there’s a good chance you missed it. Supergiant Games’ Hades released in September and it’s already skyrocketed to infamy thanks to its wonderful story, exciting gameplay and unbelievable user reviews.

If you haven’t heard of Hades, it’s a rogue-like dungeon crawler with just as much a focus on story as it has on gameplay. With its incredibly tight controls, wonderfully addictive gameplay and the tough-as-nails challenge it provides, it’s easy to see why Hades has won over so many fans.

From the creators of Bastion, Transistor, and Pyre, Hades always had big boots to fill, but with a Metacritic score of 92 (for both PC and Nintendo Switch) it’s clear that Hades hasn’t just met expectations – it’s blown them out of the water.

According to Supergiant, Hades is in fact now the team’s highest-rated game of all time, boasting solid scores of nines and 10s across the board.

Hades has been dominating social media sites including Twitter for a while now, with thousands singing their praises for the newly-released game.

Though a top-down game with an emphasis on skill might not appeal to everyone, you’re doing yourself a disservice if you don’t immediately get to playing Hades. The game is winning over even newcomers to the genre – but why?

As one Hades fan tweeted: “I don’t normally play games like this… but the art, the style, the combat, the characters and their beautiful voices, the music, the story… I can’t get enough!”

They’re not the only one, as the dungeon crawler still has gamers swooning even a month after release. With some excellent options for difficulty levels, Hades is making the genre more accessible than ever, even for those who don’t normally opt for a rogue-like.

Honestly, do yourself a favour and go play Hades. Hades is available now on Nintendo Switch and PC. Pick it up on Steam here!