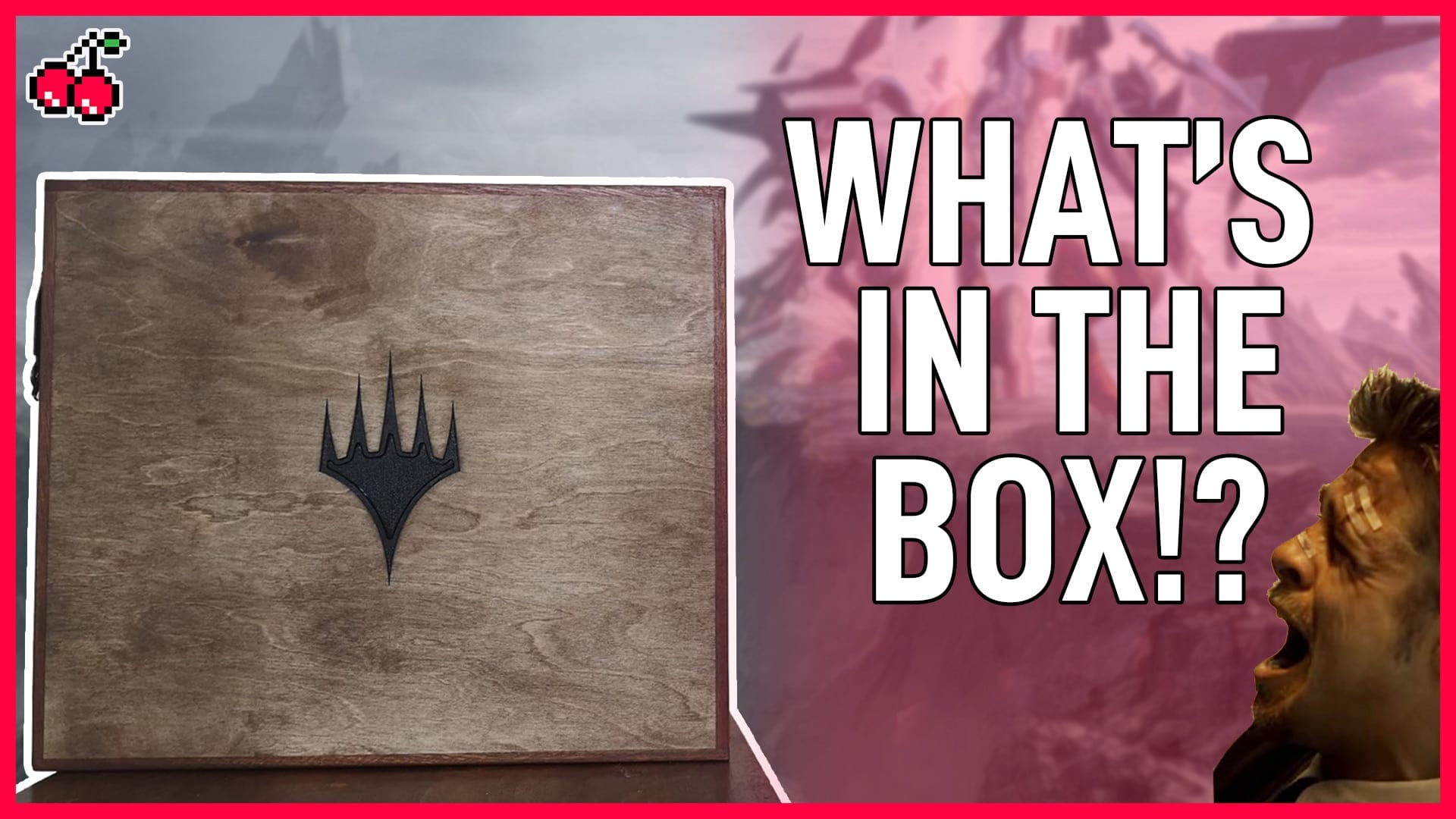 We were sent a mysterious package from the team at Magic: The Gathering. It has sat unopened because we can’t figure out how to open it at all. Join us live over on YouTube to help us figure out how to get into it!

We’ve no idea what’s inside. Hopefully it’s not like Seven where there’s the (spoilers for those that haven’t seen Seven) the head of a loved one in the box. We don’t think that’s something Magic: The Gathering would look to do though so we should be all good!

There’s no time limit on how long it’ll take us to open the box. We’re hoping it won’t be a 24 hour stream but who knows. The more you help us the quicker it’ll go!

Magic: The Gathering is picking up more and more mainstream attention of late, and it’s fully deserved. A trading card game that has also made a great transition into the digital world it’s a lot of fun to play.

There’s even been talks of a Netflix adaptation being made by none other than the Russo Brothers, who made Avengers: Endgame.

In our article on it from last year on it, we mentioned that the animation studio behind it was Bardel Entertainment. They’re a studio you might know from shows like Rick and Morty!

With Magic: The Gathering continues to grow we’re excited to see what’s inside the box. Who knows. Maybe it’s a portal that will transport us into a real-life version of the Magic: The Gathering universe! What do you mean that’s not likely? You don’t know that. Where’s your sense of adventure? Your sense of intrigue? Your… OK fine it probably isn’t that but we’re sure there’ll be something cool in there regardless. So, make sure to drop in and say hi.