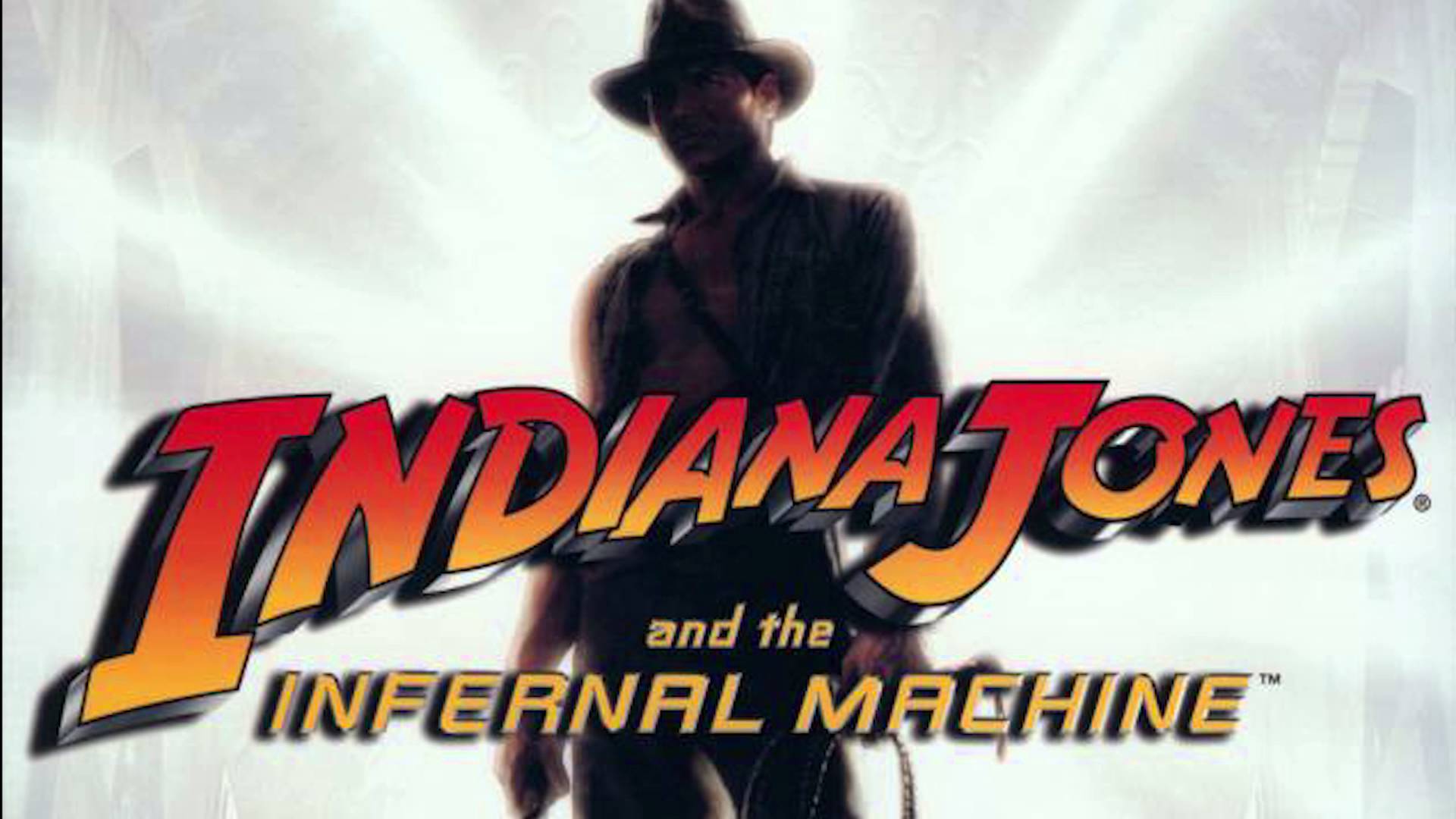 An immensely popular Indiana Jones game that released way back in 1999 is now seeing the light of day again thanks to GOG. 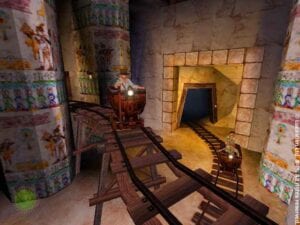 Indiana Jones and The Infernal Machine scored pretty good reviews when it came out on PC in October ’99, and it enjoyed a resurgence thanks to ported versions for the Nintendo 64 and GameBoy Colour in the following years.

Unfortunately, unless you were able to get your hands on a copy then, the game has pretty much been impossible to play thanks to a lack of emulation or digital download, but all that’s now changed, as GOG has enlightening the world with a digital version that’s even set-up to play on our 2018 computers. 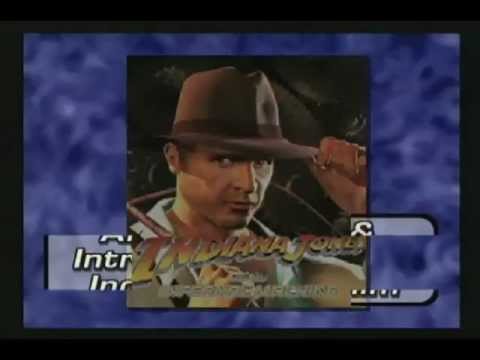 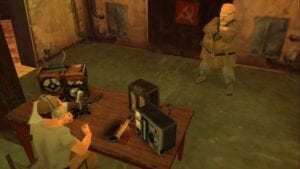 Original copies of the game are going for really high amounts on auctioning sites like eBay, with one factory-sealed Nintendo 64 version asking for a mammoth $749.99!

Regular unboxed second-hand N64 copies are going for about $25 though, if you want a more authentic experience…

If you never got to experience the joy of this game back in the ’90s or early 2000s then it’s worth checking out.

I’m pretty sure the whip in wind waker is copied directly from the whip swing in indiana jones and the infernal machine on n64, the staging and implementation are incredibly similar

It might not be the prettiest game on the market, but it’s a nostalgia-fuelled trip that’ll really impress, and for £4.69 you really can’t complain. Pick up the title from GOG right here. 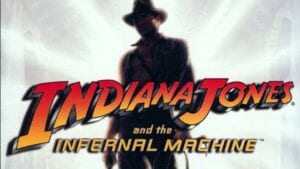 Have you played Indiana Jones and The Infernal Machine?