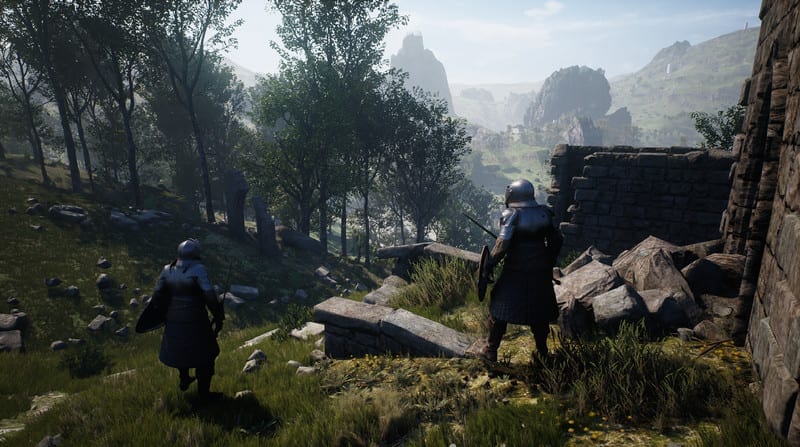 Let’s face it, when it comes to fantasy games you can’t do much better than Bethesda’s Elder Scrolls series.

Whether you’re smashing out some Skyrim on the Nintendo Switch or if you’re playing The Elder Scrolls Online, there’s pretty much nothing that comes close to that sweet, sweet ES experience.

One indie developer is looking to change all that though, with the upcoming launch of Wytchsun: Elleros Origins.

Over on Steam, the game’s official description reads: “You are the only one who can stop the cataclysm from destroying the land of Elleros.

“Every 400 years a cataclysm wipes out nearly all life in the land of Elleros. The last cataclysm was 399 years ago. This is the year everything changes.

“Wytchsun brings to life a complete open world for you to explore in any way you choose. From exploring ancient caves to battling corrupted necromancers, Wytchsun enables you to play the way you choose.

“The fate of the TriImperium hangs in the balance. Battle, Explore and Command: Choices define your experience, and even one decision can change the course of history in Elleros.”

From some of the YouTube videos of the game being played while it was in Early Access, this is definitely a game to get excited about.

Going into a little detail about the team behind the game, the Steam page says: “Wytchsun: Elleros Origins is being created by Rampage Interactive. We have a small in house team along with remote workers all around the globe dedicated to specific tasks during production, such as audio and graphics.”